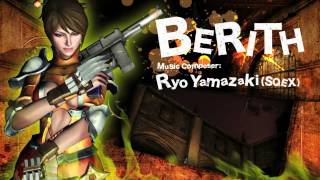 An action and adventure game about demons and music

"Sonata and fugue in mobile minor"

Demon's Score is a strange game. Essentially, it's a point to shoot adventure, in where you fly along dungeon corridors tapping on enemy crosshairs. Music plays an important role, too, but fret not, it isn't a rhythm game, though perfect timing is strictly necessary.

There are big bosses, voiced over cutscenes, 3D rendered graphics (it reminds of sixth generation console graphics) and, as it couldn't be otherwise, an outstanding original soundtrack. Everything looks great on mobile, but in a deeper analysis, they may not be enough to justify such a price tag.

Yes, game's thrilling and it's eye-catching, storyline is complex and epic, and there are hours of intense gameplay before you reach the the end. It's a very recommendable game, but those $19.99 are a feat hard to surpass. It's nothing more than a rare collector's item, designed for mobile pleasure-seekers and Square avid collectors. You'll love it for sure, but we would have preferred it was cheaper and more people had been able to enjoy this eccentricity.

We regret to announce that service for DEMONS' SCORE will end on September 29, 2014.

Consequently, all in-app purchases and Souleater sales will become unavailable on August 28, 2014. Please note that any player who purchases the game prior to September 29 will still be able to both play and download the game after service ends.

We apologize to all players affected by this unfortunate news, and hope that you will continue to enjoy playing DEMONS' SCORE.

Supported Devices
This game can only be played on select devices equipped with a Tegra 3 CPU.

Get ready for off-the-hook break beat action. Surrender to the rhythm and tap like hell. Brave furious battles that combine stunning graphics and amazing background music!

Where are you, Dad?

Salem, Massachusetts
Present day
Serenity is just your average college girl, but when she suddenly loses contact with her father Dr. Aleister, she sets out to find him at the Salem State Hospital & Asylum where he works.

Serenity arrives to finds she barely recognizes the hospital anymore. Stepping warily into the shattered ruins, she meets a talking teddy bear.

Introducing himself as David, the talking teddy bear claims to have once been human, but when Serenity asks him about her father’s whereabouts, countless demons suddenly appear.

Just before her father disappeared, he had sent a mysterious app to her smartphone.

Known as the Demons' Score, the app is a powerful program that enables her to take control of demons that possess her body.

Where has her father gone? How will she ever find him? And what’s up with that talking teddy bear? Serenity’s battle to the tune of Hell’s minions is about to begin.

• Break beat action in which you battle demons in time to the rhythm.
• Stunning graphics driven by the Unreal Engine.
• Thrilling battle scenes and a story that sucks you in.
• Fierce battles with boss demons, all portrayed using dramatic camerawork.

• Once you complete a stage in Story mode, you can purchase the powers of boss demons that you defeated.
• You can change the demon powers Serenity controls by having different demons possess her.
• Having different demons possess Serenity expands gameplay and battle scenes.
• Serenity's costumes change according to the demon that is possessing her.
• Abilities, voices, and special attacks vary by the possessing demon.
• Helpful items are also available in case you get stuck.

• Enjoy two game modes: Story Mode and Free Mode.
• Select the difficulty level you want to play. Easy, Normal, and Hard are available, but to enjoy the entire story, you have to... (You'll just have play to find out!)

This Tegra-based version delivers amazing high-end graphics with all of the following:

・Enhanced photorealism and three-dimensionality of characters with the Bloom feature, which produces a stunning diffusion of light in extremely bright conditions.

・A depth of field created by focusing the camera on the character and blurring both background and foreground, lending even more realism to the game.

・Twice the resolution of other versions of the game, resulting in higher-quality and sharper graphics across the board.

Try to completely conquer each stage by gaining the powers of Hell!

Find the differences: The Little Mermaid This game is all about the Little Mermaid. A little mermaid swims to the surface of the sea with her fish friends, even though her father told her not to. She sees a ship floating on the water, with a young prince on board. She falls in love with the prince instantly. The ship gets in trouble in a storm, and…

FANTASTIC HIDDEN OBJECT PUZZLE ADVENTURE GAME FROM THE CREATORS OF ENIGMATIS AND GRIM LEGENDS! Defeat the Evil as the last remaining Demon Hunter! Twenty years ago, in a frightening battle Dawn Harlock stopped the Archdemon Ragnar from descending upon the world. Turns out this was not the end of all the grim mysteries and adventures. PLAY THE SE…

A 3D action survival shooter.. Don't forget to download, install and run first Battle Bears Extras Add On required for the full version. Battle Bears is a dream made true for all those who were looking for an intense game stuffed with teddy bears, giant bosses, all sort of weapons and an hilarious plot...that means you! This assorted pack includes…. 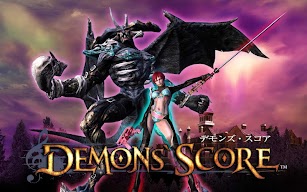 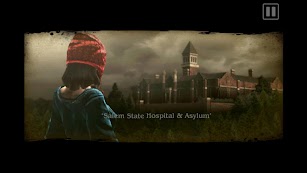 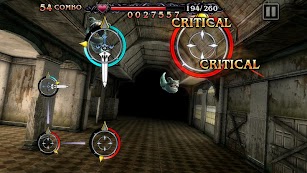 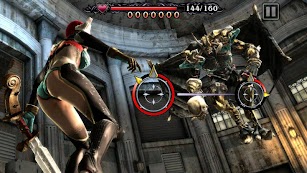 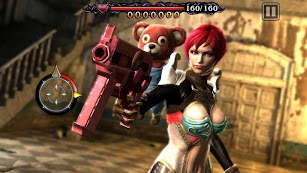