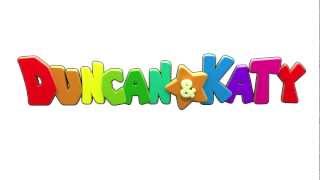 Download APK from previous versions of Duncan and Katy Demo

"Duncan and Katy save the world"

Duncan and Katy is an alien focused game and the main objective is to save the world from an alien invasion. The game presents a well-developed storyline where Katy's father is an eccentric professor who's been studying aliens and will help our favorite characters fight against them by throwing items from his plane.

Your task is to fight the aliens by using the red and blue buttons to shoot and move around using the pad located on the left, accessible controls.

As you advance in Story mode, you will face more dangerous enemies and the success will help you proceed to the next levels, until you unlock the mode Survival, in which the most important thing is to get a high score every time.

The dialogues of the game, which are in Spanish, are pretty funny and smart, it's a very entertaining game to play. The difficulty is also pretty high, firstly you'll need to get the hang of the controls and figure out how everything works in order to master the game. As for the graphics, they are very detailed and inspired, always appealing.

Francisco David Moreno Pérez is the developer of Duncan and Katy Demo version and full fame with 19 weapons, more enemies and a several stages and game modes. Try out this demo version and decide if you want to keep saving the world with Katy and Duncan.

The world was a peaceful place until the aliens arrived! In this game we can take the role of one of the two main characters: Duncan or Katy, to save the world from an alien invasion.

We will fight the aliens with the help of the Professor, Katy's father, who throws objects from his plane to support us. He throws many weapons, ranged and melee, such as swords, hammers, crossbow, rocket launcher and so on. Furthermore he provide us with secondary weapons that will help us to defeat the enemy, and items to recover our vital energy, increase our strength, speed or even stop time.

After completing three waves of aliens, we face the boss, and we must beat him to move to the next stage.

Once we finished the first stage of the game, we unlock a new mode, "Survival", in which we must defeat as many enemies as possible to get the highest score. As we play the stages in story mode, these are unlocked in survival mode. This new stages, unlocks harder enemies and better weapons.

Reviews:
“Duncan and Katy wins on every front. Lots of action, plenty of tactical engagement (especially with those bosses!)”
http://jayisgames.com/archives/2013/01/duncan_and_katy.php

Take command of the galaxy defense force as they fight off the alien horde in a last ditch effort to save Earth. Galaxy defense force is a tribute to the glorious age of arcade space shooters. With powerful weapons, customizable ships and an endless horde of enemies, the game boasts a fast paced action filled experience. Raving Reviews: “The most…

Jets Aliens Missiles (JAM) is a shoot 'em up featuring Campaign and Survival stages, vehicles, multiple weapons, upgrades, and a variety of enemy aliens and giant bosses. This is the Free version. If you don't want ads or micro-payments please buy the Paid version. A human colony is under attack by a relentless alien force. Take to the sk…

You are robot Armed Defender – fully Loaded ready to continue your battles annihilating hundreds of minions and bosses who threaten your territory. You are on your own! But, you are a survivor, a killing robot machine who bears several updated weapons and abilities to fight on land and sea. Pilot the AD-FL mechanized super attack robot using One…

Game Features - Blow off you stress with cool shooting and speed. - Upgrade by real time supplied items and boxes. - TIME BOMB MODE - MISSILE ITEM The alien invasion has begun. Now you be a hero and save the earth! As time passes, the alien appears increasingly strong. Determine the fate of the earth, depending on the number of killed the boss al…

Jets Aliens Missiles (JAM) is a shoot-em-up featuring Campaign and Survival stages, vehicles, multiple weapons, upgrades, and a variety of enemy aliens and giant bosses. A human colony is under attack by a relentless alien force. Take to the skies and defend the colony in the most advanced fighter vehicles equipped with powerful weapons and module…

This is the tale of four rednecks and their struggle to survive the zombie apocalypse, a tale of bravery, survival, and a lot of gore. A unique real time tactical hybrid squad based game. -STRATEGY : place your traps and barricades in order to survive the upcoming waves. -ACTION : a lot of weapons are just there, ready to be used to smash zombie…

The alien invasion has begun. Now you be a hero and save the earth! As time passes, the alien appears increasingly strong. Determine the fate of the earth, depending on the number of killed the boss alien. Game Features - Blow off you stress with cool shooting and speed. - Upgrade by real time supplied items and boxes. How to Play: - Run, Shoo… 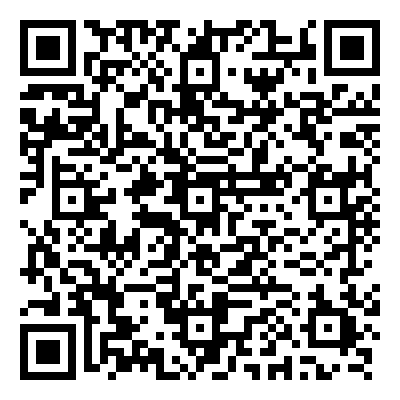