Necklace of Heavens was the Creator’s most wonderful work. Thousands of planets inhabited by an incredible variety of beings, all joined by a network of magical portals. The powerful Deity Council maintained peace and harmony in the Necklace.

Some frontier worlds of the Necklace began to suffer from attacks of strange beings. They were called the Transformation Army, spawned by the renegade deity Karin. His beings were cruel and merciless. The worst thing about them was that the worlds which had fallen to them were infected by a terrible disease, which gradually drove the survivors mad, making them join the invasion army.

The threat was becoming more and more menacing. Losing one world after another, the Deities were forced to send throngs of refugees across the Necklace to the worlds yet untouched by war. Many unpopulated worlds became shelters for the refugees from all over the Necklace.

One phantom hope was left to stop the plague of Transformation – to find a path into some other world, a secure shelter and seal it by destroying the portal network between worlds thus tearing the Necklace forever.Although the idea seemed insane in the beginning, such path had been found soon enough. The exodus of survivors took several years and only a handful of the greatest warriors stayed behind to seal the portal forever and deter the Transformation army as long as they are able.

You are one of those warriors.

Download this app to obtain information about the Fair Debt Collection Practices Act, the Fair Credit Reporting Act, and the Telephone Consumer Protection Act. If you’d like to see additional features or content, please be sure to send your feedback. Need an attorney to help you with any of these laws? Download this app for legal help…

Contains a 4000 common practice of dishes - Name of the dish can quickly find out the recipes do - According to cuisine, dishes, flavors, etc. to find recipes - Can bookmark frequently used recipes

This game is inspired by lemmings that you have to guide your characters at the end of each level. The gameplay is very good if you stay soft in the plots. No permission No advertising No payment in Full free , pleasure to play ! ╔══╦══╦══╦══╦══╗ ║╔╗║╔═╣╔╗║╔╗║╔╗║ ║╚╝║╚╝║╠╣║╚╝║╚╝║ ╚══╩══╩╝╚╩══╩══╝ 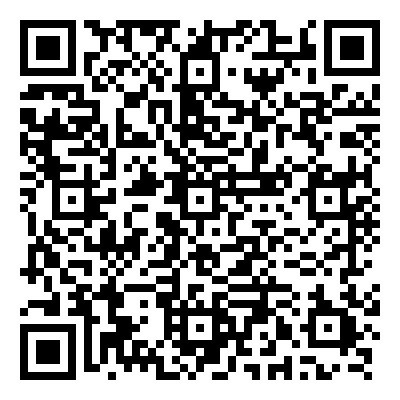 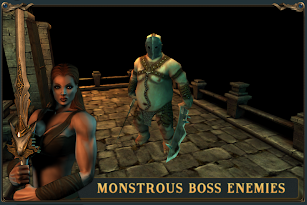 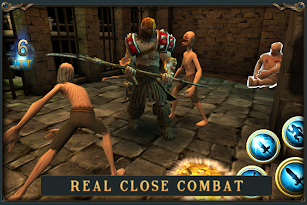 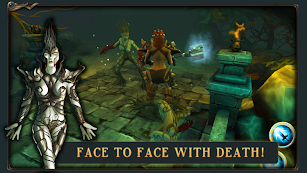 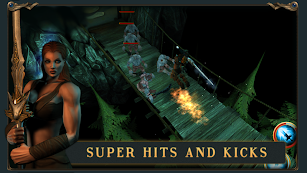 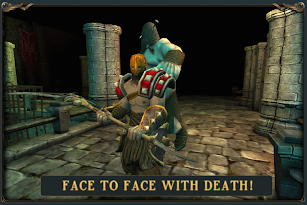 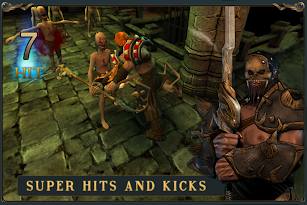 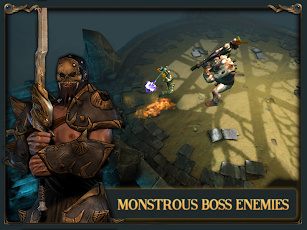 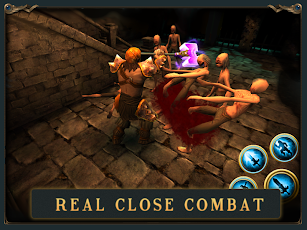 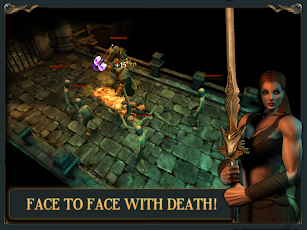 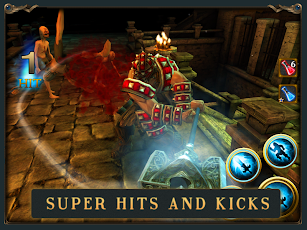 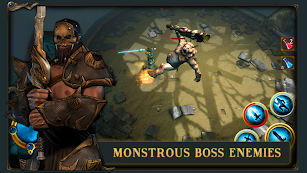 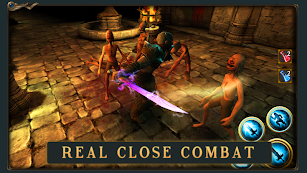