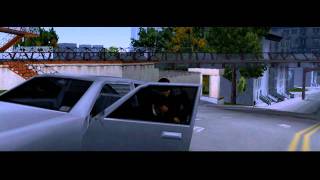 This is maybe the game of the Christmas Holidays 2011. Actually the game is older (this release is due to its 10th anniversary), but the Android version has been released at that time. At first sight, we can only ask ourselves: "damn, is it true? Can we play GTA3 in our smartphones?". Well that's true, although it depends on the device you own. Unless you got a high-end device it will run laggy (We've tried it with a Galaxy S I9000 with Gingerbread 2.3.5 and we've noticed lag specially when driving). We guess you will probably need Galaxy S2 or even higher devices. And that's awful.

Beside that, and for those who have never played any title of GTA series: you embody a guy who's trying to make a name by himself on the Gangs of Liberty City. On his climb for street thug to boss, he will have to complete missions that imply extortion, hiding, murder, robbery and many other illegal actions. It will make you the target of both police and other gangster clans, however, that's the only way to climb to the top.

The strongest point of the games is that, apart from getting rolled in missions, you can freely move through the streets of Liberty City, rob cars, work as taxi driver, and to find another ways of making extra money.

The 3D graphics as good as the PC/PS2 version: it's a pity that they're too much for the most of the current Android devices. The music is also great: you can tune in the radio in the cars you take. The game is controlled by a screenpad: joystick on the left side and action buttons on the right side.

GTA 3 is the take of Rockstar Game on Android. We hope they will keep it up with new releases.

Welcome to Liberty City. Where it all began.

Rockstar Games celebrates the 10th anniversary of one of the most influential games of all time. The critically acclaimed blockbuster Grand Theft Auto III comes to mobile devices, bringing to life the dark and seedy underworld of Liberty City. With a massive and diverse open world, a wild cast of characters from every walk of life and the freedom to explore at will, Grand Theft Auto III puts the dark, intriguing and ruthless world of crime at your fingertips.

With stellar voice acting, a darkly comic storyline, a stunning soundtrack and revolutionary open-world gameplay, Grand Theft Auto III is the game that defined the open world genre for a generation.

For optimal performance, we recommend re-booting your device after downloading and closing other applications when playing Grand Theft Auto III: 10 Year Anniversary Edition.

Double-crossed the mafia, have fun, go for a drive on steep sport muscle cars, earn money at various works, promote your authority in the eyes of large mafias, that all depends on you! A huge number of weapons, awesome cars, girls, shootings, car pursuits, actions in the first part of the famous game Clash of Crime! Reload your weapon, hit the gas…

GTA 3 is the Android version of the classic Liberty City title. This is maybe the game of the Christmas Holidays 2011. Actually the game is older (this release is due to its 10th anniversary), but the Android version has been released at that time. At first sight, we can only ask ourselves: "damn, is it true? Can we play GTA3 in our smartphones?".….

Welcome back to Vice City. Welcome back to the 1980s. From the decade of big hair, excess and pastel suits comes a story of one man's rise to the top of the criminal pile. Vice City, a huge urban sprawl ranging from the beach to the swamps and the glitz to the ghetto, was one of the most varied, complete and alive digital cities ever created.…

GTAV: The Manual is the official manual app for Grand Theft Auto V. Contains over 100 pages covering everything from Game Controls, and Features to a tour through the local neighborhoods and activities across Los Santos and Blaine County - plus a special interactive version of the game map to zoom in and explore. Developed by series creators Rocks…

Five years ago, Carl Johnson escaped from the pressures of life in Los Santos, San Andreas, a city tearing itself apart with gang trouble, drugs and corruption. Where filmstars and millionaires do their best to avoid the dealers and gangbangers. Now, it’s the early 90’s. Carl’s got to go home. His mother has been murdered, his family has fallen ap…

Get ready to head back to the East Coast as Grand Theft Auto: Liberty City Stories returns to mobile devices. With shorter, streamlined missions designed with mobile gameplay in mind, this definitive open-world adventure has been remastered for Android with extensive graphic enhancements, rebalanced touch controls and cross platform saves. Former… 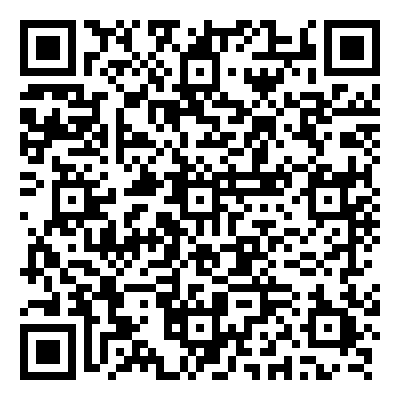 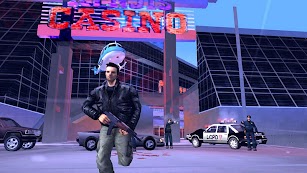 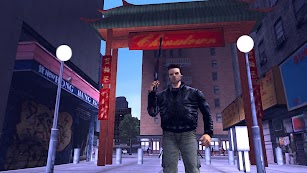 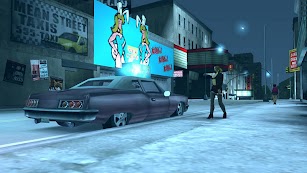 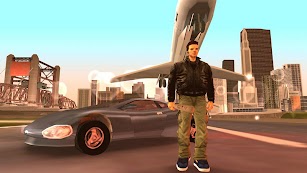 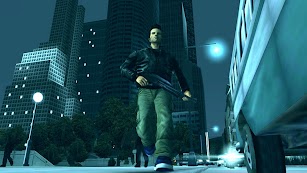 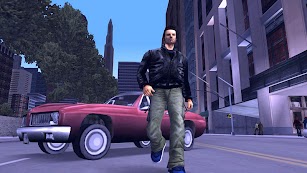