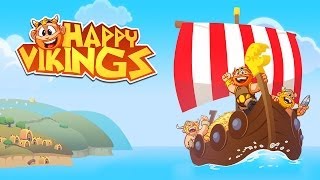 "Going off the alarm! Vikings are already here"

This a Columns-like game but set out from an original point of view. Actually it's a sort of mix between a platformer and a block puzzle game.

You're a viking shipyard who has to place on the Vikings Ship all the stuff that their colleagues sack from the villages. There are chest, hams, rune, sheeps, barrels, and many more objects. In order to store them, you have to match three or more objects of the same kind. They will make a line and disappear, increasing your score (and riches). As a responsible of the ship you have to take the objects, move, jump and release them over the pile of the same kind. You can even make combos by clearing lines of different objects.

There are 50 challenging raids, and you can share your achievements on online leaderboards through OpenFeint platform. The comic-based graphics are quite good, so does the soundtrack. The main flaw is that it's a bit laggy in some devices, probably due to the effects when a line is cleared.

Happy Vikings has been developed by HandyGames, a settled developer of mobile games that has been launched half dozen of great games for Android. Among them, the successful Super Dynamite Fishing.

Happy Vikings is a great time waster. It mixes both world: platformes & block puzzle games. If you like them, you will love this game and its original way to set it up. High recommendable.

Your fellow Vikings are gleefully raiding the neighbors, and someone has to make room for all the loot! Move and stack the plundered goods to become a legend, and praise the mighty Gods of Asgard!

Get aboard your dragonship and raid foreign lands for valuable loot! It’s your job to stack and arrange the loot into combos and chains to earn points and dominate the world! Experience the might of those who reside in Valhalla's great halls. Combine ancient runes to earn favours from the Nordic Gods of Old! Prove your worthiness and strength and earn your right to enter the Gates of Valhalla as a Happy Viking!

Have you heard about the Norse myth about the Viking treasure? Do you know that Vikings loved to conduct a lot of Viking raid and stashed their treasure somewhere? Now this is your chance to discover the Nordic Treasure by playing Viking Slots – Lost Treasure. This golden slots game is FREE for a limited time and you can spin the reels to your hear…

Legend of Vikings is a free to play warship strategy game that supports multiplayer in real time! Battle ,Sail and trade with other players from all over the world! Build ,Upgrade and Enhance your warships! Establish your Invincible Armada! Let’s begin the Great voyage! Features in Legend of Vikings High quality graphics and excellent visual eff…

Play Vikings at War, a classic MMO strategy game, and enter the mysterious world of the Vikings. Battle with thousands of other players in an epic war for power. Raise your kingdom and become a living legend! "Land!", yells the Jarl from the bow of the longboat. It took many days to cross a storm-lashed sea and reach your destination. As…

Meet Max Muscles, Donnie Dollars and the rest of the Cartel Kings! They have really itchy trigger fingers, terrible dress sense and love stealing stuff. Guide them as they blast their way through the city, taking out the bad guys and blowing stuff up in the hunt for cash, treasure and even bigger guns! If you're feeling lonely - or just want to…

Join your Facebook friends and millions of players around the world in attacks, spins and raids to build your viking village to the top! Do you have what it takes to be the next Coin Master? Can you travel through time and magical lands to battle it out to be the best Pirate, Hippie, King, Warrior or VIKING of them of all! Spin to earn your loot…

Happy Vikings is a platformer & block puzzle game. This a Columns-like game but set out from an original point of view. Actually it's a sort of mix between a platformer and a block puzzle game. You're a viking shipyard who has to place on the Vikings Ship all the stuff that their colleagues sack from the villages. There are chest, hams, rune, sheep…. 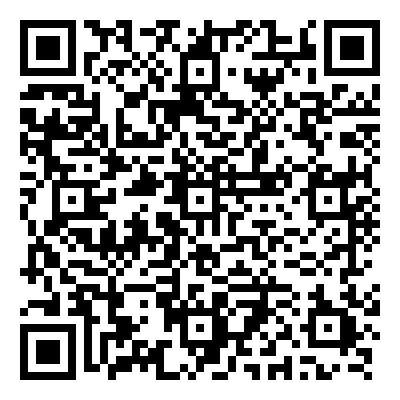 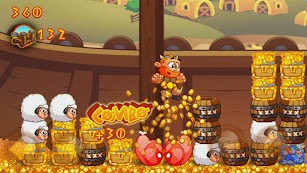 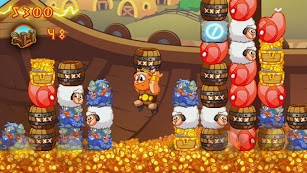 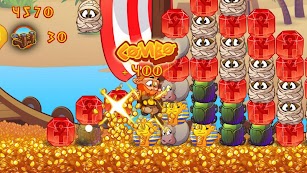 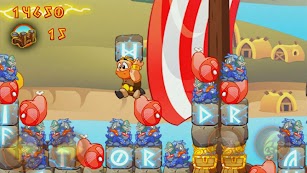 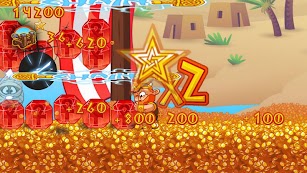 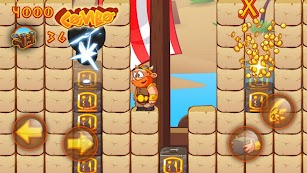 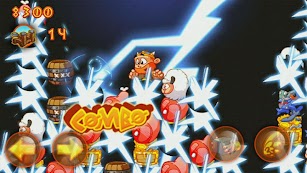 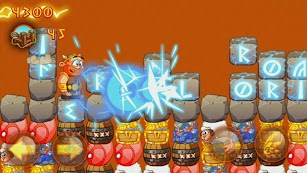