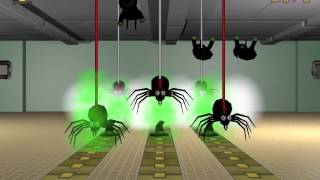 Leaderboards added! Sign in with Google+ to take on the world as well as the Hordz!
Android
»  Games
»  Action
»  Hordz Face Defense 3D

Battle for survival against the mysterious Hordz!

This game will test your finger and brain dexterity to your puny human limits as you defend against wave after wave of unforgiving foes. Battle witches, vampires, skeleton bikers and other twisted fiends on your quest to stop having to have a fight! Can you master the many finger-swiping combos required to become master of the monsters?

Hordz is still a work-in-progress, so there's more to come!

TOUCHSCREEN TIPS (Because touch-screens aren't all alike!):
* If you find "double swipes" unreliable on your device, try targeting baddies which are further apart.
* If the fire rings seem unreliable, try leaving a slight pause between hitting the button and positioning the ring.
* If you're playing on a device with a screen resolution lower than 800x480... good luck! :-)
* Some screens are simply less reliable than others, but we wanted to make the game available to as many people as possible. If you feel you're being cheated out of mega-scores by the game, just consider that it *may* be down your device. Feel free to email us about your experiences!

KNOWN ISSUES:
* On some dual core devices running Android 2.3 or lower you may experience crashes or freezes. This is an Android issue, so if it bothers you, play with "Effect Volume" set to zero and it won't happen.
* Help, I'm seeing double! Sounds like you have the anaglyph stereo 3D turned on by mistake, so go to the Options screen and turn it off by setting "3D Depth" to zero.
* The game slows down when there's a lot going on! We tried to make Hordz compatible with lower-end devices, but sometimes they get a bit overwhelmed by its awesomeness. If you experience this, try setting "3D Depth" and "Music Volume" to zero and restarting the level.
* There are no zombies. Sorry. :-)

This is a Live Wallpaper. Here are instructions for using a live wallpaper : http://fleenlab.blogspot.com/2012/04/how-to-set-live-wallpaper.html Look up, and you see things flying Between the day and the night; Swallows with spools of dark thread sewing the shadows together.

When you aim with a cannon, are you a natural-born strategist or a shooting star? Meet BANG: Battle of Manowars, a new action-RPG, strategy, shooting game, inviting you into the battle of heavy fortresses (a.k.a. Manowars) as it arrives at Play Store. BANG: Battle of Manowars is all about the magic atmosphere of a fantasy-inspired medieval world,…

Tired of eating and making unhealthy food all the time? Try out something fresh and healthy. Make salad in Salad Maker – a fresh new take on the ‘maker’ genre by Nutty Apps, the leading kids’ games maker on Android! Prepare tasty and healthy-to-eat salads using farm fresh vegetables and fruits. Spice them up with dressings if the salads are too bl… 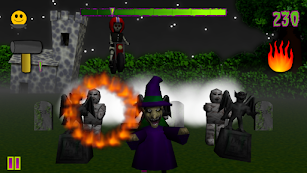 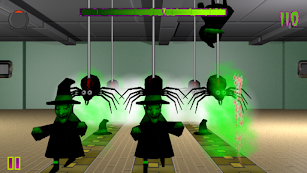 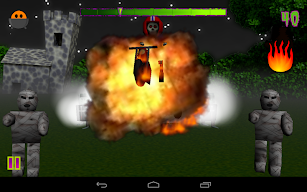 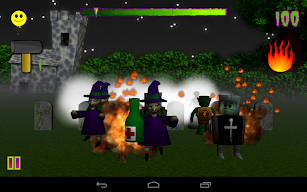 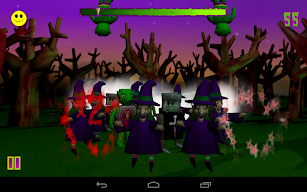 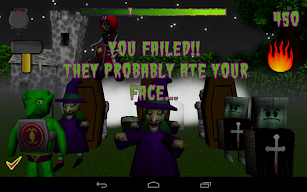 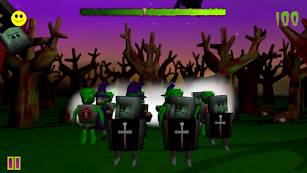 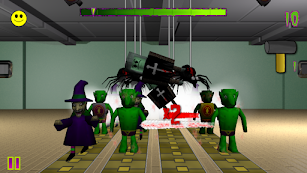 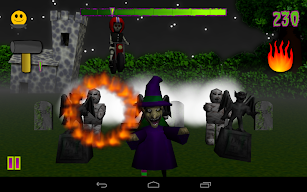 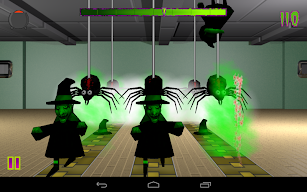 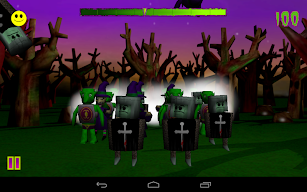 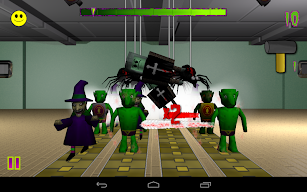 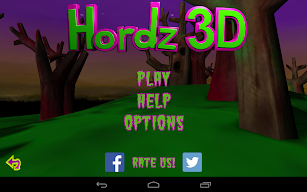 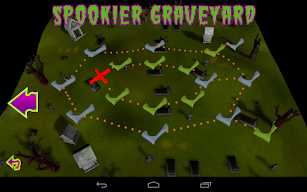