Infinite Monsters is an action game located in a filthy world where monsters walk by attacking and eating people, finishing with everyone that's still alive.

So pack up your weapons and wander through the town killing every monster, demon or zombie you come across, by using the bottom buttons to move right and left and shoot. Collect all the items left on the road until you're able to upgrade your weapons and become even more lethal.

While playing, you can easily change your weapon (out of 14 in total), see your life status, the energy and the ammo. Also, on the bottom part of the screen there are the seven skills, which are there to be used when needed, just by tapping on them.

Italy Games has developed Infinite Monsters and other casual games like Zombie Dash or Coin Pusher. Download infinite monsters for a thrilling action game, especially created for those who want to save the world... from evil monsters.

In a world filled with monsters where everything else is ruined and polluted by radiation, you have to wipe out the infinite monsters by travelling around the exotic world shores locations, battling zombies, demons, dino like monsters and more! The game is instantly playable and simple to control while the difficulty of the game becomes more and more hard as you level up. Now pick up the weapons and shoot the monsters with nothing to lose!

How to Play:
- Tap bottom left key to move and tap bottom right to fire
- By default you have a basic pistol and unlimited amount of ammo with low lethality. Kill those monsters and earn your cash for new weapons and ammo.
- You also have a special skill to protect yourself initially. Buy more new skills in the shop to enhance your ability.

Kill The Monsters is the action game which takes Android gaming to new heights with gorgeous visuals and endless adrenaline fuelled battles. In a world filled with monsters where everything else is ruined and polluted by radiation, you have to wipe out the monsters by travelling around the exotic world locations, battling zombies, demons, monsters…

Battle Sheep is a mix between Minesweeper and the classic Battleship (or Sea Battle) game with sheep instead of battleships (because it's more fun blowing up sheep than sinking ships) and a lot of different weapons. You have to find all the sheep hidden on the battlefield and kill them all! To make that, you have different weapons with limited…

At last available on Android ! Download it now on your mobile or tablet. Will leave you speechless . The definitive space shooter has come to Google Play. With 100 levels, 25 different enemy types, 15 types of weapons, 10 shields and lots of surprises. Start playing in NEBULA to be trained in the cosmic forces with a spatial Fighter Alpha class.… 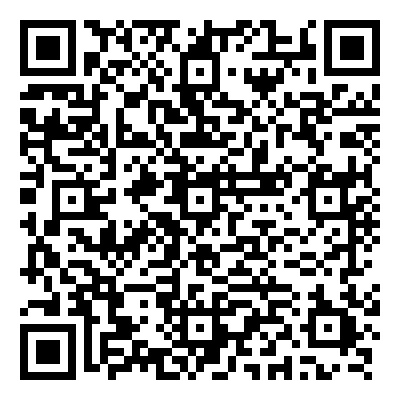 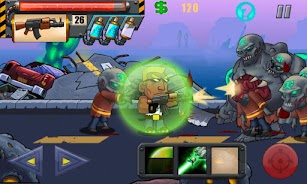 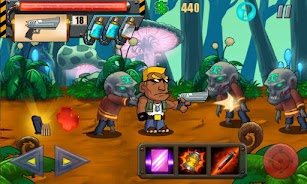 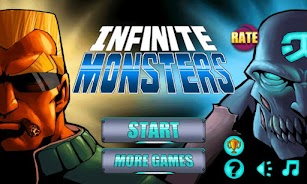 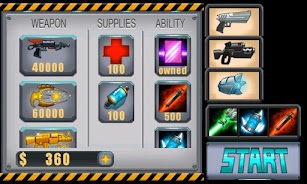 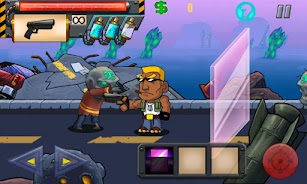