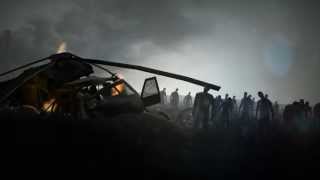 New in this version:

Clearer explanation of why permissions are required when game starts

Download APK from previous versions of Into the Dead

Run for your life

Bad news is that the helicopter you were in to fly away from the zombie outbreak fell down in a crop field worthy of "Children of the Corn" film. Good news is that you are a hero and can run for ten miles without having to rest. Of course, being overwhelmed by zombies trying to wolf you down is a pretty good incentive. This game's as easy as tilting your phone to lean left or rightwards (you can change controls to on-screen gestures if you wish so) and avoid incoming zombies. By incoming we mean that is you who's running, they are still hoping you smash into them (hence the game's title, we wonder). Unfortunately, we aren't into keeping close to the crashed chopper, so we have to move quickly and get to the boxes containing weapons and power-ups. The farther you get, the more coins you'll earn, much in a Temple-Run-like way.

Therefore, an easy to learn, never-ending game with a catchy intro and a challenging (though not entertaining enough) gameplay. With zombies, who are always an added value.

In a world overrun with the Dead, you have survived… but for how long?

Into the Dead throws you into the gruesome world of the zombie apocalypse where there are no second chances. Do what you have to in order to stay alive, keep moving as fast as you can, and protect yourself by any means necessary. When the Dead are rising, run!

We love to hear from our players!

On Twitter? Drop us a line @pikpokgames and join the conversation with #IntoTheDead

Into the Dead requires the following permissions to save player progress:

Welcome to Jungle, where fortunes are made and lives are lost with a roll of the dice! Roll up on a dangerous new trip through the Jungle of Sin in the open-world action game! Get ready for fun, immersive, and wild gun zombie wars! Zombie War is an open Jungle, survival game where your objective is to survive in this hostile environment. Hunt, e…

Into the Dead 2: Zombie Survival

The sequel to the hit zombie action game Into the Dead (70+ million downloads)! Journey through the zombie apocalypse in a race to save your family. Arm yourself with an arsenal of powerful weapons and do whatever it takes to survive. Maim, mow down, and massacre the Dead - anything to keep moving! In a world where no one is safe, how far will you… 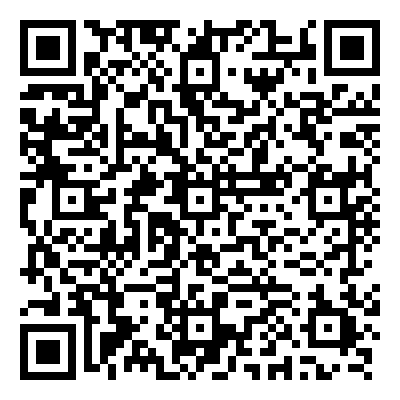 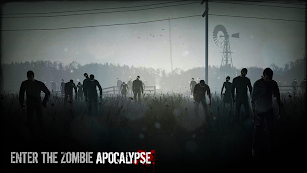 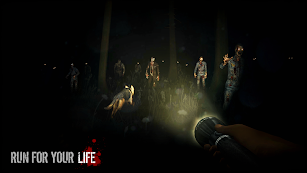 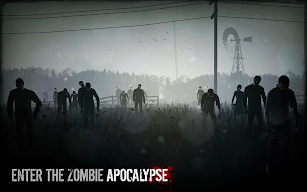 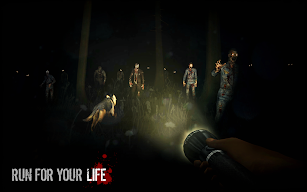 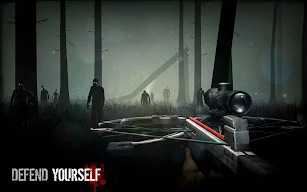 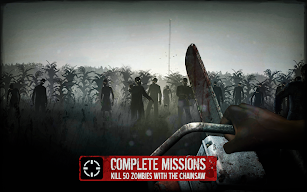 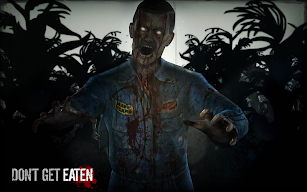 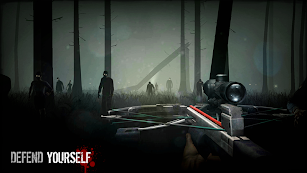 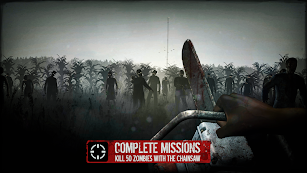 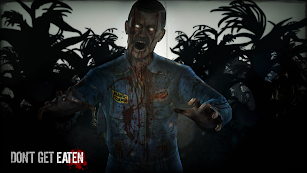 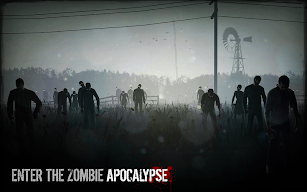 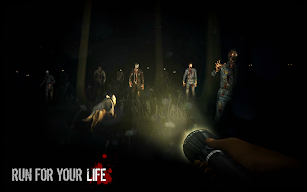 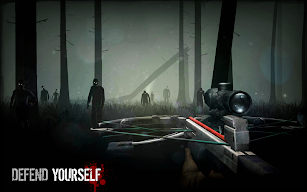 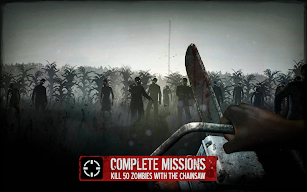 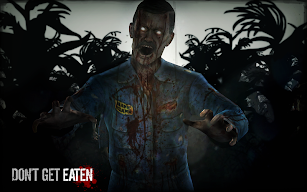