A complete arcade with wonderful graphics

Tap to jump and double tap to jump higher and avoid the obstacles at all costs. Watch out for the HP level and drink water whenever it decreases but make sure never to fall off a cliff, otherwise the game will be effectively over.

Collect candy and coins to increase your score and be able to purchase power-ups. Avoid hitting mysterious items, as you never know what to expect.

The app also presents Bonus game, where you'll need to tap faster in order to obtain more points. Both graphics and controls are impressive, the game's reallythrilling and captivating, we don't mind the lack of originality.

Line Corporation is the developer of LINE Party Run, a complete arcade with quests and an extremely enjoyable gameplay for all ages. Discover all the features and keep playing every day.

The LINE Character All-Stars are dressed up and ready for action! They’re out to take back the treasure stolen by the Boss. You and your friends will have countless hours of fun competing for the top score, just like at a real party! “LINE Party Run” is the wacky RPG-esque game of tag that everyone’s talking about!

This treasure scramble free-for-all features all your favorite LINE Characters.
The prize for winning this madness is more silver, gold, and jewels than you could ever imagine. Party Run is a treasure snatching game the likes of which have never been seen, and it’s here now on LINE. Brown, Cony, Moon, James are all chomping at the bit, ready to fight for their cut of the treasure.
What’s that?! The Boss snuck in when no one was looking and snatched the treasure from under everyone’s noses? There’s no way they’re going to let him have all that loot! The LINE Characters are hoppin’ mad, and now they’re off to catch the Boss, who made like a banana and split. That’s what Party Run is all about!

Jump around and collect items!
The gameplay is extremely easy; just jump and collect items while dodging obstacles. Watch out for the bad guys that appear out of nowhere and use your moves to leap over pitfalls!

When you’re low on energy, drink up to recover!
All that running around is bound to make anyone tired, and it also makes you lose HP. Drinks can restore your HP, so if you see one floating around, grab it quick! You also lose a lot of HP when you bump into enemies and other obstacles, so be careful when you’re jumping around.

Haven’t you always wanted to play dress up with the LINE Characters?
When the LINE Characters change clothes, their powers change as well. Put Brown in a leotard! Can you imagine Cony in a superhero costume? Moon’s looking super cool in his part-time job uniform, and James is dressed to the nines in his jazz musician suit. That’s more dress up than a drama club, and it’s all here on LINE!

Sidekick Sally is cuter than buttons, and she’s here to help you.
Take Sally along with you as your sidekick. When it comes to fancy dress, this feisty chick’s not to be outdone by the other LINE Characters. Kitty Sally, Ninja Sally, Alien Sally... there are more ultra-cute Sally’s than you can shake a stick at. Not only is she cute, Sally also packs a surprising number of skills she can use to help out the LINE Characters when they’re in a pinch.

Clear the missions to get copious amounts of Coins!
Try clearing the missions that pop up during the game. You can earn Rubies and Gold as rewards which you can then use to purchase new characters or upgrade your abilities.

Grab Candy to boost your scores!
Collect the brightly colored Candy that appear on each stage to add to your score. Upgrade the Candy’s level and the number of points each piece gives you also increases. Talk about a shortcut to higher scores!

Play together with your LINE friends!
This game has all the great ranking action you’ve come to expect from LINE GAME. Collect Friend Points and be rewarded with presents. Just wait till you see what’s inside!

*The game may not function properly if you have insufficient free memory on your device.
*If the game runs slowly, freezes, or automatically closes, closing any apps running in the background may restore normal functionality.

※ It is available for download on the device of Android Version 3.0 or higher.

Dandy Dungeon's online service has been ended on Dec. 20th, 2018. Thank all the players very much for playing. * English and Japanese text only. * This game is free to play! However, you'll probably enjoy it more if you buy a Duck and a Pako! Required: • Screen: 960x640 or larger Who is "Yamada-kun"? Yamada-kun is a salaryman…

Play this simple game and enjoy getting rich. LINE Dozer is a classic and enjoyable entertainment for users of LINE. How to play? Tap the screen to drop a coin at the right time so they get pushed off the screen, trying to collect as many as possible and using chips as well. Spin the slot machine and try to earn big prizes which can help you increa….

A thrilling and complete defense game for fans of well-designed games.. LINE Rangers is an action-defense game featuring the popular LINE characters we've all learnt to love. Sally has been kidnapped by aliens and you need to rescue her with the help of the Rangers bears. The game has several stages with waves of alien enemies who won't stop attack….

Version 2 of LINE's most bubblicious casual puzzle game is here! It's Bubble 2! Enjoy exciting gameplay together with LINE's Brown and Cony, as you toss bubbles around to solve puzzles! Brown, where are you?! Brown is missing and Cony is off on a journey to find him. But before she knows it, she's swept up by a strange red dragon…

There's a new player in town, the wiggling, jiggling Jelly Queen and she's here to challenge you to a game of Candy Crush Jelly Saga! Whatever your favorite moves, you better hope they're Jellylicious enough to take on and defeat the mighty Jelly Queen. It’s time to get matching candies and spreading the jelly! Swipe to match 3 or mor…

Start hair dressing fashion icons, famous celebrities, TV stars, brides and more in Sally’s latest venture – Sally’s Hair Salon! After the immense success of her nail designs, Sally has decided to expand her salon. She’s added a whole new hair dressing wing, and she needs someone to manage it for her. Help Sally make her hair salon just as success… 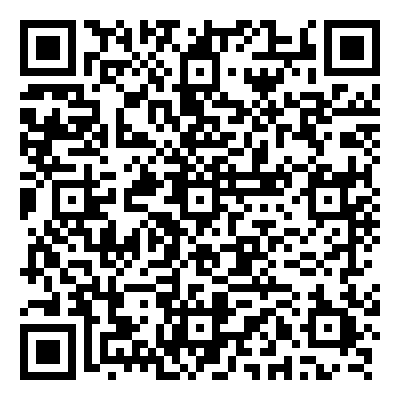 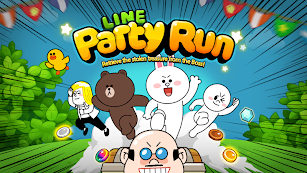 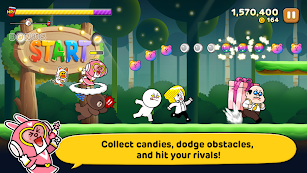 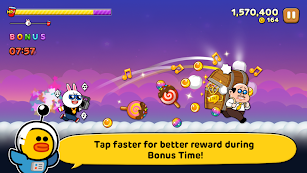 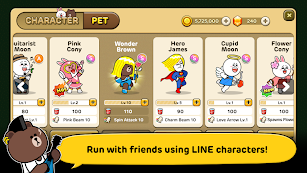 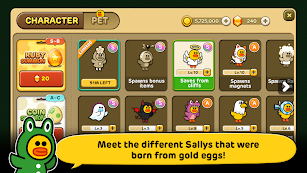