Jump and avoid enemies in this classic platform game

Super Caveman's World is a platform game with a very traditional gameplay that reminds us of a very popular platform arcade.

This time, there's a special feature: you can upload your picture to become the main character: a caveman. In order to play, you need to use the control buttons placed at the bottom of the screen: use the virtual joystick to move, press the buttons to jump and run and shoot at the evil enemies.

Graphics are casual and appropriate, although we think that some of the controls could be more usable, as it's not easy to press two buttons at once so as to jump higher. Maybe simplicity would be better in this case.

We can't complain about levels: the game includes 78 stages and many enemies to defeat along the way.

tribute to MARIO is the developer of Super Caveman's World, a simple yet enjoyable platform game for fans of the genre and others who just want to have a great time with their phone devices.

The classic platform game has gone prehistoric. Choose and upload a photo or take your own and become a Caveman. Play as a Caveman and enjoy the adventure first hand, or you can prank a friend making him the Caveman! You can also take a screenshot and share your Caveman!
Join John Caveman in his adventure. John is a young hunter with exceptional skills. Help John throughout 78 challenging levels. Enjoy the fun of one of the best platform games ever. Avoid different enemies and get lots of coins. Download Super Caveman now and start playing this amazing game!

Have fun with The Adventure Realm, one of the best platformer and adventure game ever released! Join Sam, Max and Jill in this amazing adventure. Our friends got stuck in their favorite games and your mission is to help them to come back to home! To do that, you will have to figh against different enemies and collect coins and controllers through 4…

Advance through the levels and avoid all enemies and obstacles. Ralph's World is a new platform adventure application for Android, a new game with a traditional gameplay that will surely be loved by retro gamers. The first time you play, you will come across the control tutorial, which shows the meaning and action for each element appearing on the….

Justin World Join Justin in his new adventure throughout 32 entertaining levels. Justin’s World is a classic platform game that combines old school game play with modern playability. Run around 5 different worlds and several kind of scenarios and gather as many coins as you can. Avoid enemies and try to complete every level in time. Download Ju…

Millions of years ago, early man had to fight to survive. His main enemy was the dinosaurs. Dinosaurs enjoy eating humans. Do you think you can survive this world? Why don't you join the war. Fight for the caveman. Fight the dinosaurs in this platforming game. This game is a platform game similar to Super Mario Bros. or Giana Sisters or Advent…

Crazy about adventure game? Here you have Super Boy Hero! A special html game has been added to this app. This Super Boy Hero is a loveable action RPG platformer in which you travel the land and battle monsters in an epic quest to track down the evil Mr B who has stolen your pet rock. But fear not, for you are not alone; you have the help of your g…

Andrio is going on a new adventure and needs your help! Help Andrio defeat different enemies throughout many challenging levels. Jump all over this crazy world to get as many coins as you can and some power-ups too. Enjoy the classic platform game, now with enhanced playability! 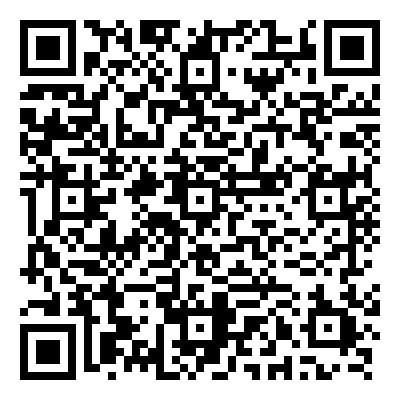