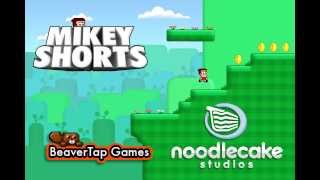 Mikey Shorts is a 8bit-like platformer, worthy of the golden Master System era, based on several random absurd storyline premises such as petrified people, force fields, levitating gold coins as big as watermelons and an amnesiac main character. That being said, it's quite likely you jump to the download tab and dismiss this humble review.

If you're still reading this, know that not all that glitters are pixels. This game would be greater if it allowed tilt controls, and its children friendly nature might well discourage hardcore gamers unless they understand the harmlessness of its gameplay. In fact, stages are scored based on the time took to clear them and there's no way you can get killed. This means that it's easy to play, but will ask for the best of you to the get the three star rating.

The in-app shop works only with virtual coins, so you can't pay with real money (this is a good thing!). There you can customize your character just for vanity reasons. There are thousands of possible combinations. The option to run against your own ghost makes the most of this game, and it's unbelievably addictive.

In conclusion, a game 100% centered on gameplay, fun for fun's sake, recommended for anyone, everywhere.

RUN, JUMP, and SLIDE through the land to help Mikey Shorts rescue the people! Collect coins to buy fun disguises along the way!

Mike Meade and Mike Gaughen met on an internet message board for the iOS game 'Hook Champ.' The two became very competitive and battled for global domination.

After a year of fierce, virtual combat, the handsome warriors discussed the possiblitity of joining forces and creating a game of their own. At the start of 2011, BeaverTap Games was born.

With their first title 'Mikey Shorts', the gentlemen hope to show the fun and exciting world of speedrunning 2D platformers to a casual crowd, while still including enough challenge for talented gamers to enjoy.

by Uprising Games The tactile action puzzle game which is simple enough to play with a single finger, yet involving enough to challenge all your gaming skills. Use the power in your a fingertip to drag, flick, cut, mix and sink the coloured Blobs into the correct Pools in progressively more hectic and challenging levels. Features:- * Intuitive…

Run, jump, slide and hook in this action-paced platformer. Noodlecake Studios' Mikey Hooks is one of those classically-inspired platformers that makes you believe in the genre again, no matter how much you've played it in the past. Simple gameplay, fast-paced and responsive controls, different environments and customization. A cocktail for success.….

A fantastic arcade surfing game for fans of thrill. Surfing Beaver perhaps won't ever get to be in any top ten list, but it's an endearing game worth trying out. At first sight, Surfing Beaver might seem like the typical flying arcade game, but it's actually different. This time, you'll be surfing instead of flying and you control the beaver by dra….

Build a chain reaction to get your goal. CM GG THD is a diabolic machine-like game in which you have con fulfill a predetermined goal thanks to the items you have at your disposal and your own cleverness. Essentially, they are everyday objects such as toys, wooden pieces and notions that, when used together, create new combinations to make a marble…. 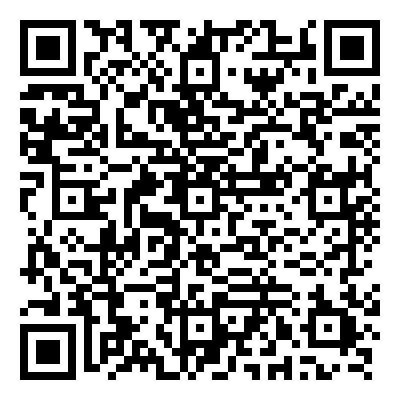 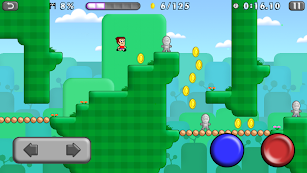 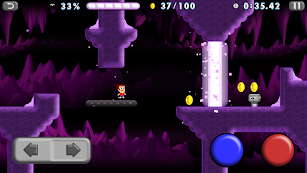 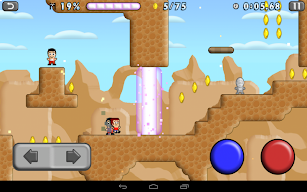 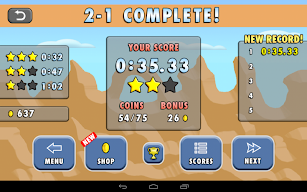 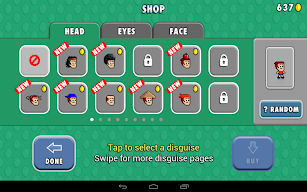 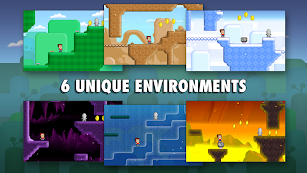 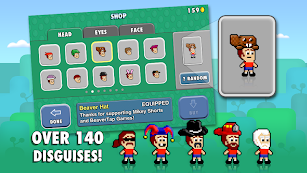 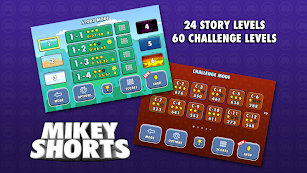 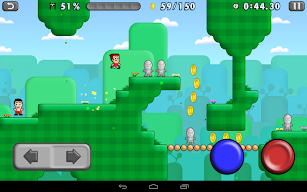 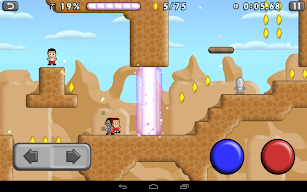 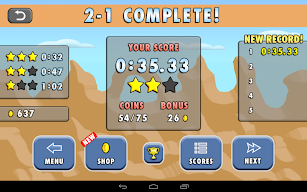 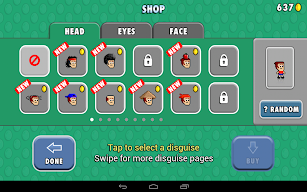 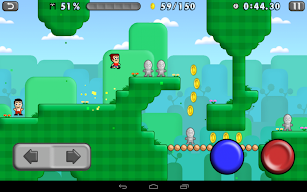