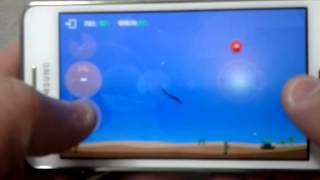 Place yourself in the desert of an enemy country. Your goal is to wreck several building and units in different missions that will drive you to win the war. Of course, as part of the Western armies, you will make it by flying one fighter aircraft full equipped of bombs and missiles.

Thus, hold your device horizontally, tap where you want the fighter to move (the longer you hold, the faster the fighter will run). Use left buttons to attack: there are three weapons, special one (remote missiles), bombs and bullets. Check out fuel left and plane health and use support planes to re-fuel and "heal" your plane (fly inside the area). Avoid missiles and bullets from the enemies units.

There are different fighters that you'll unlock as you fulfill missions. Likewise, you'll be able to use new weapons in each fighter. There are up to three episodes with three different missions each (day missions).

Graphics are simple, although enough for this kind of timewasters. Physics aren't real at all and that's maybe why it's such addictive. However, there are some bugs that need to be fixed: for example, the fighter doesn't crash when touching buildings, the floor or enemies units. That minimum of reality is required. Anyway, it's worth to give it a go.

As part of the Western armies (USA army, Israel IDF, Great Britain, Germany France and more) special strike force, your mission is to fly one of our elite fighter - bomber aircrafts and bomb the enemy atomic facilities
Be aware that the enemy defense is fierce and he will use all his weapons (planes, tanks, anti air guns, missiles, rocket launchers and more).As you fight your way to the enemy heart, you will be given control of additional tactical bomber jets which will help you in the war against the enemy!

Build an army, perfect your tactics and crush your enemy. Challenge other players on the same device.

Deploy your planes carefully in this top down bomber game. Expect explosive action as the levels get more difficult and swarms of enemy tanks and ships descend upon you from all angles. Simply tap on the screen or draw a line where you want the planes to drop bombs/mines and attempt to save the village from the advancing enemies! Bomber Command…

WWII Tactics Card Game is a revolutionary wargame played with cards and based on the Second World War where the players battle until victory on one of the two sides. The game transmits with intensity real encounters and battles of WWII. Your decisions making and deploying your decks will be fundamental as to whether these missions are successful or…

Defend The Bunker is an ultimate defense game. Get ready to experience the strategic and tactical defense game ever. Defend the Bunker has the best elements of tower defending games and also includes original features such as MMG, Flame thrower, Slower tower, Bomber Tower, Missile towers and Laser Tower to increase your defense. Also you have air…

Welcome to the #1 FPS shooting sniper game on mobile! Go to war with the enemy and prove your sniper skills in the king of 3D sniper games. Arm yourself with deadly sniper weapons, machine guns and the latest military gear to complete covert missions deep inside enemy territory! All of this in a free FPS action game. In Kill Shot Bravo, it’s you…

Couch, playroom, kitchen or a backyard - everywhere is a battlefield for your toy soldiers! Unleash an epic toy war with legions of army men, use tactics, strategy and unique units to dominate the battlefield. War games with toy soldiers go to a whole new level with our new epic battle simulator - Toy Commander: Army Men Battles! Features of Toy C…

Play like a kid, fight like a man! Army Men Strike is the strategy game that puts you in command of a miniature green army. Take toy soldiers through tower defense battles in your house, using real time strategy and tactics to win the little World War.   Time can change many things, but not your childhood. Travel back to your youth, gather your g… 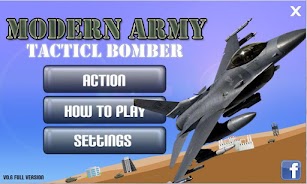 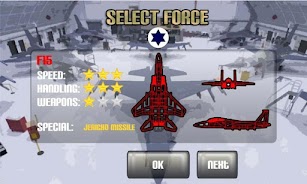 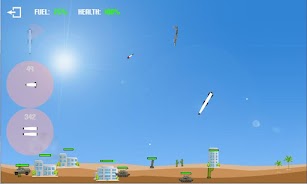 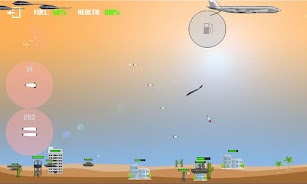 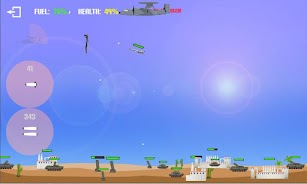 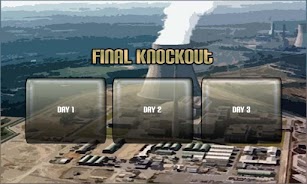