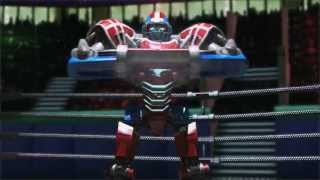 "Are you going to dance every time you win?"

RSWRB, to abbreviate, is a 2D fighting game officially set after the events that took place in Real Steel the movie. In short, it's a pretty simple fighting game without much ado, just a few buttons and fewer combinations, but easy to play and moderately enjoyable both by people not used to games of this kind and those who already know what is to virtually beat people on a screen (ha-dooo-ken!)

In fact, this game is as oriented to duels themselves as it's to buy and upgrade robots to make you way through the world robot series. Combats are pretty simple, and strategy can be summed up in block, jab, jab, jab, fierce, special attack. Tougher rivals may require additional blocking. The punches you throw vary depending on the direction you are tapping on the on-screen joystick, thusly changing reach and strength.

Graphically is quite eye-catching, and fatality-like animations are appreciated. However, menus are a swamp of loadings and waitings, so bothersome that it's most likely you go straight to the fights without customizing you bot whatsoever.

On the other hand, it's free and you won't need to spend money in in-app purchases at all. In the end, there so few quality fighting games for mobiles that we should appreciate this Real Steel.

BRAWL REAL-TIME WITH FRIENDS
Unleash your true self in live local Wi-Fi & Bluetooth multiplayer and earn bragging rights while enjoying the winning moment!

EXPERIENCE REAL SPORTS ACTION
Build a roster of your favorite sport robots and take on the Legends in enthralling arenas and stadiums.

UPGRADE & COLOR YOUR CHAMPION
Fight and Upgrade your robot to be stronger, faster and meaner. Color your robot, express yourself and have some fun in the Paint shop!

SHOWCASE YOUR TRIUMPHS
Win Challenges and exhibit your achievements in an all new Trophy Room.

RELIVE THE INSPIRING MOVIE
Play the official boxing game of the blockbuster movie Real Steel. Take your robot champion from the movie for amazing title winning experiences in this smash hit sequel.

The game is also optimized for tablet devices

This game is completely free to download and play. However, some game power-ups can be purchased with real money within the game. You can restrict in-app purchases in your store’s settings.

* Permission:
STORAGE: for saving the data and progression.

A 2D fighting game. This game, a tie-in app of the Disney movie starring Wolverine (you know), should be considered either a distant cousin of boxing games or a 2D fighting game with a rather poor performance. Having said so, however, you can fall prey of this game charm, because there are big robots with gooey names who can make combos and finishi…. 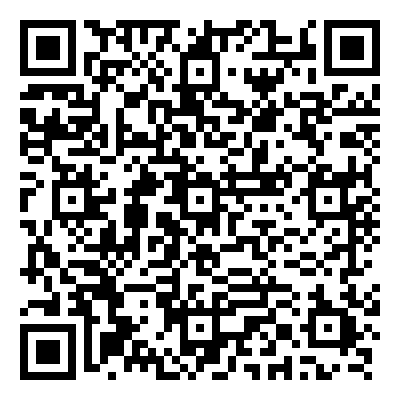 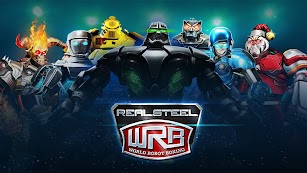 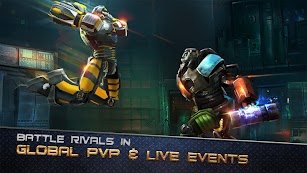 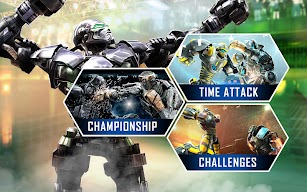 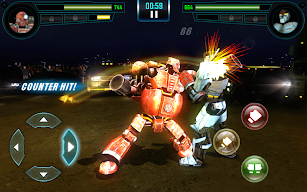 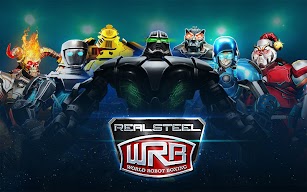 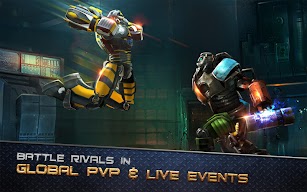 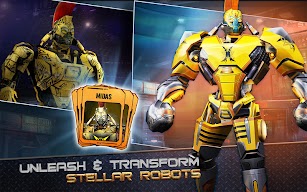 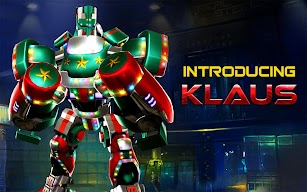 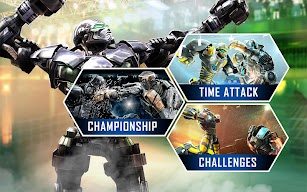 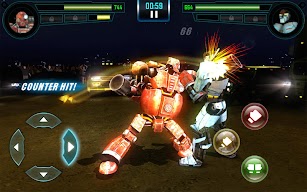 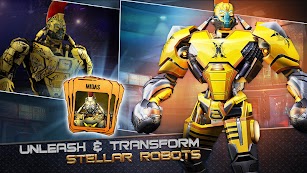 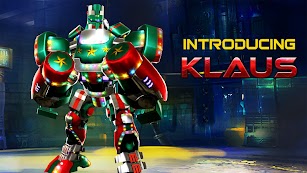 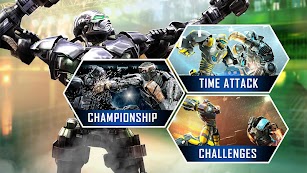 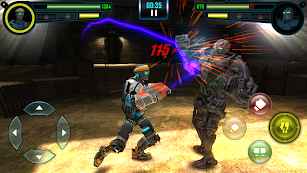 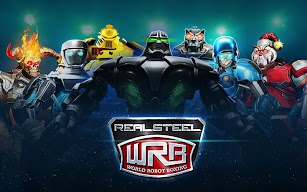 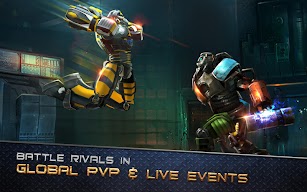 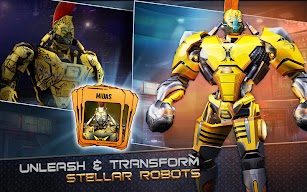 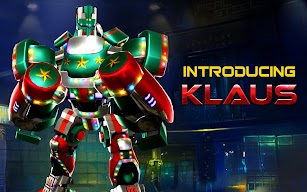