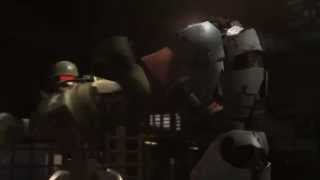 Now get flawless experience on your new 18:9 smartphone screens

"I might be the best there is at what i do"

This game, a tie-in app of the Disney movie starring Wolverine (you know), should be considered either a distant cousin of boxing games or a 2D fighting game with a rather poor performance. Having said so, however, you can fall prey of this game charm, because there are big robots with gooey names who can make combos and finishing moves, and these three things can be pretty alluring. Regrettably, gameplay is slow and swamped, even annoying when a fight gets to its climax. Touch response hates you, so combats consist in blocking and attack hoping that button will do what it should do; or mash your screen to the death.

Graphics are OK, but don't expect to drool or jump for joy. In fact, this wouldn't have been a so low-scored game if it didn't come backed by such a blockbuster movie and a such prestigious developer as reliance games.

This is the "complete" version of the game, necessary to play solo and enjoy the campaign mode and all the missing stuff you can't enjoy in the "friends" version.

Based on the Dreamworks movie, starring Hugh Jackman, the gritty action of Real Steel takes place in a secret world where boxing has gone high-tech in the not-so-distant future. Players lead their robot to greatness, fighting off steel opponents weighing over 2,000 pounds and reaching up to 8 feet tall. Real Steel features rich gameplay and high replay value including new Tournament and Survival Modes.

Be the first to know! Get inside Reliance Games info on great deals, plus the latest game updates, tips & more…

* The game is also optimized for tablet devices.

* *Permissions:
- WRITE_EXTERNAL_STORAGE: For saving your game data & progress
- RECORD_AUDIO: To announce your robot in style

For optimal performance, we recommend closing other applications and re-booting your device after downloading and starting your first boxing bout.

Official Pacific Rim game for mobile. I was tempted to talk about Evangelion, but as I'm sure you'd prefer to read about the tie-in game for Pacific Rim, the movie, I won't do it. Pacific Rim, the mobile game, follows the same premises as the movie: you control and upgrade a giant robot (up to five different models) and have to protect the Earth fr….

Take part in one of the BattleMinibots armoured car shows – spectacular robots fighting games of armoured car and robot warriors radio-guided vehicles. These indestructible battle cars are extremely dangerous, each with its unique weapon for death racing. Create your own armoured car minibot in the garage and upgrade its properties to make it to th…

Hunger Games ever-running game. Might not be a Temple Run-like, pleeease. As umpteen other blockbuster films whose smart representatives thought it'd be a good idea to have their very own "original" Temple Run-like game, Hunger Games features this ever-running, endless game about running, sliding and jumping. Oh, yeah, you can shoot a bow if you fi….

Real Steel 2D fighting game. RSWRB, to abbreviate, is a 2D fighting game officially set after the events that took place in Real Steel the movie. In short, it's a pretty simple fighting game without much ado, just a few buttons and fewer combinations, but easy to play and moderately enjoyable both by people not used to games of this kind and those…. 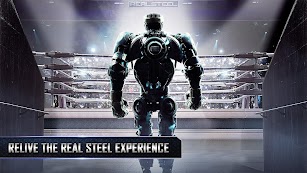 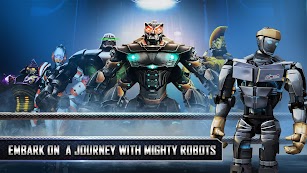 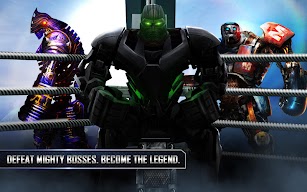 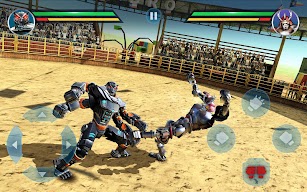 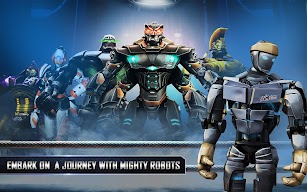 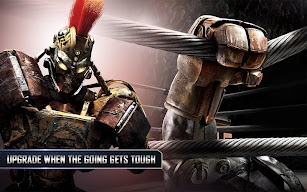 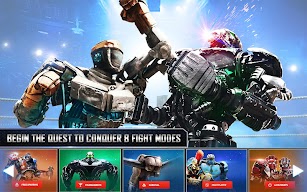 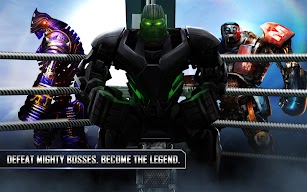 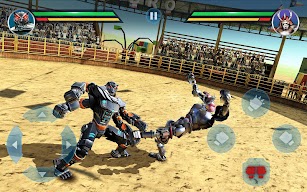 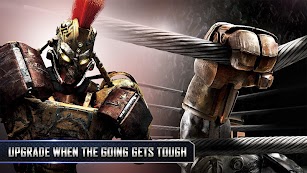 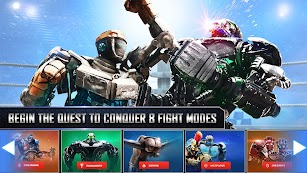 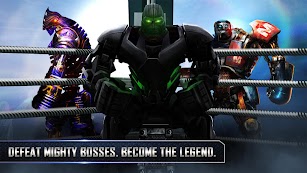 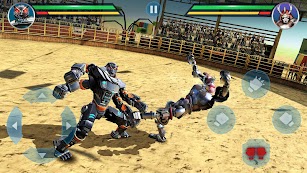 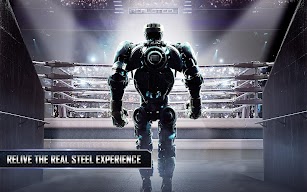 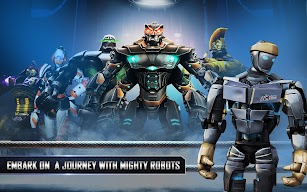 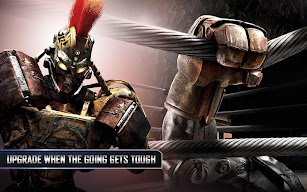 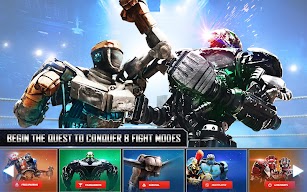