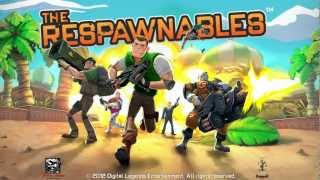 Carnival is here! The Respawnables is bringing colors, decorations and spectacle to the heart of the game!

Expect thrilling costumes, joyful battles and a festive masquerade! There will be one challenge per week for which you’ll have to don your brightest masks and shine in the battlefield!

Join the dazzling Brazilian warriors as they sprinkle their beat all over the maps – Get ready to live colourfully, dress brightly and respawn vividly!
Android
»  Games
»  Action
»  Respawnables - FPS Special Forces

Get ready for the special ops shooting madness! Feel the adrenaline and the action in combat against other players: counterattack your foes and fight in this MMORPG. You can become a real sniper of the special forces! This third person shooter will make you forget any other AAA TPS game! Tired of the battle royale genre? Join now this multiplayer FPS shooting for mobile! Choose your weapon, rise, shoot, counterattack and... respawn!

Start playing now this third person shooter and MMORPG adventure! This shooting game can be played offline or online for FREE. There are numerous tasks to do: complete challenges, join a special forces squad or just play with your gun! Join different special ops troops and teams but don't forget to define your beat'em up strategy and tactics. Feel the action of a TPS fight while you defeat a rival rifleman. Attack and counterattack the opponent armies in all the battlefields and grounds!

OFFLINE QUESTS & THUMPER MISSIONS
- More than 185 single quests and missions to complete offline. Only legends complete them all!
- Choose your weapon in the ammo arsenal: shotguns, rifles, thumper gun, MP5 machine guns…
- Test all the weapons in your ammo inventory and plan a counterattack in this great multiplayer shooter PvP game!
- Avoid the enemy traps during the combat! Experience the battle action!
- Practice your TPS strategy offline to defeat your enemy on the online PvP games! Fight at day, return to your fort to seek safety at night!

SPECIAL OPS MILITARY TROOPS WEAPONS
- Become whoever you want: from a thumper gun man to a sniper. Or maybe just a regular combat soldier? Your avatar will rise as a war hero!
- 60+ customization skins and fight items with action FPS, special ops, rifleman and sniper attributes.
- Loot 30+ special ops weapons to attack and counterattack: choose your guns, equip a grenade, use a hunting rifle, a MP5 machine gun, a thumper gun or any other military gun.
- Use wisely the fighting boosters and rifleman war gadgets. Winner takes it all!

ONLINE THIRD PERSON SHOOTER & MULTIPLAYER BATTLE SIMULATOR
- Special forces AAA game and thumper war matchmaking MMORPG. Only legends will survive!
- Two shooting combat ARPG modes for unknown players: Free for All & Team VS. Seamless connection and matchmaking!
- Play with allied teammates on a 3D war action struggle. Will your special ops army survive?
- Jump into sniper fight maps like you do with a battle pass in other first person action games or retreat at night to your fort.

SPECIAL OPS AND HACK-AND-SLASH COMBAT FEATURES!
- Quality 3D action third person shooter combat style with unique skins.
- Play against players with smooth FPS MMORPG controls. Show no mercy and prove you can defeat up to 100 rivals!
- PvP epic game: In-Game multiplayer shoot'em up and achievements for legends.
- Struggle with Facebook friends and allies. Get the largest number of frags!

If you love a hack and slash ARPG shooter and third person shooter multiplayer or epic combat games, this action TPS MMORPG will make you forget about any other online shoot'em up you played before! Bring the victory in this MMORPG TPS similar to a battle royale. Take your heroes out of the fort into the battlefield at night! Win the war avoiding the flying bullets!

Craft a fort, equip your special forces with skins and mark your target like in a battle royale. Start shooting in this third person shooter multiplayer online for mobile devices and be the last man standing! Shoot and respawn! After our anniversary, our goal is to reach the season 7!

Extracted Magazine seeks to educate, delight, and empower coffee drinkers everywhere bringing you into the world of craft specialty coffee. We build connection and understanding that raises the value and the lives of people in coffee around the world, as well as each individual cup that you enjoy. Even though coffee is consumed by billions worldwi…

Train your color mixing skills! In this game you are given a color and it's your job to regain it by mixing the color components (channels). It is possible to mix the colors using the CMY (cyan, magenta, yellow) system, or the RGB (red, green, blue) system. There are three difficulty levels available and you can get a hint if you need help mi…

Your code name; “Tankstar” ! Your task, destroy enemy tanks! - 2 Large campaigns, and 64 levels. - Upgradeable Tank weapons - Upgradeable Tank armors - Items with additional features In this tank game, you will enjoy the adrenaline and have a great adventurous experience!

BalacMemory is a little widget which provides available and total RAM and Flash memory of your phone or your tablet. When you press the widget it refreshes the data, otherwise the refresh is done every 30 minutes (to save battery). As for all BalacSoft applications, this widget is completely free and without any ads. Keywords: Flash, RAM, memory… 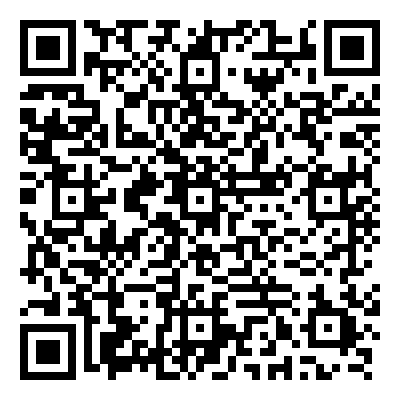 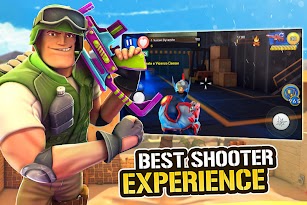 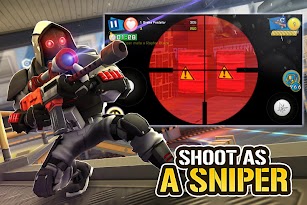 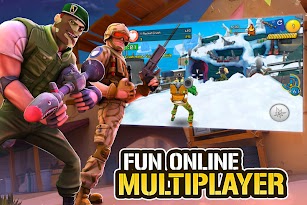 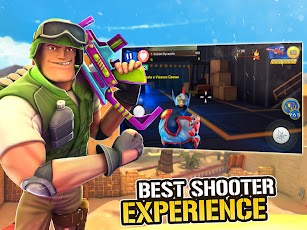 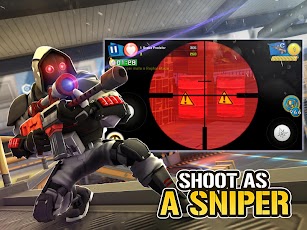 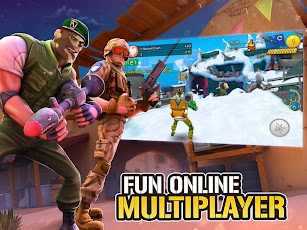 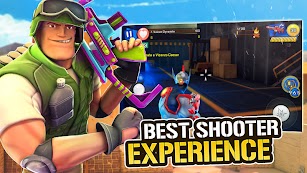 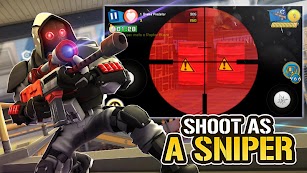 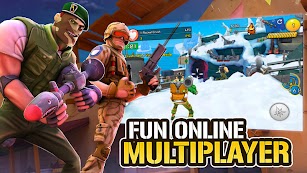 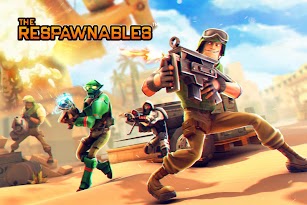 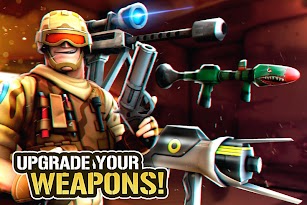 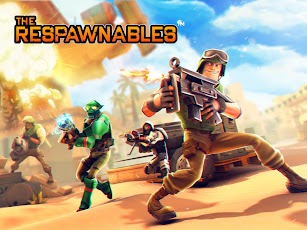 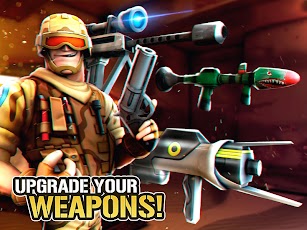 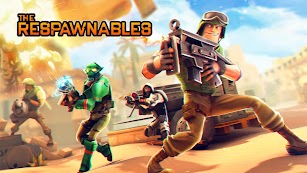 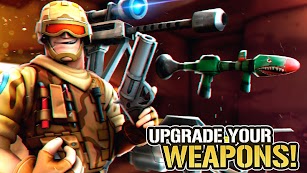