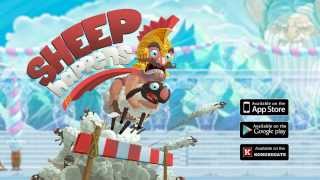 Complete dozens of new missions and get medals!
Unlock new fantastic helmets!
Chase zombies and get to Icarus for escape.
Take part in a weekly tournament competition!

Sheep Happens is an ever-running sidescrolling game set on Ancient Greece, in where we have to help our hero to reach the farther the better and collect coins on his way to get upgrades. However, before discarding this game for such unoriginal premise, know that gameplay has been tweaked in a way that it's hard to compare it to other competitors, mainly because it's so chaotic and hilarious, and at the same time so based on sheer reflexes rather than mechanical actions, that it well deserves a go.

This doesn't mean this will be the game of your life, though, but at least it's far more interesting than you would expect at first. A fighting mini-game now and then also helps to keep attention on it, let alone the usual social features.

If you're fond of this kind of ever-runners, this is one of the best so far, but brainier gamers may not enjoy it all.

The sheepocalypse is coming! Sheep Happens is a chaotic endless runner where you must maneuver around other runners, obstacles, and sheep falling from the sky as you chase down the swindling Hermes. Collect coins to spend in the shop and upgrade your gear or buy fashionable and powerful hats. Challenge friends to endure the chaos the longest and post the best run.

Your goal is to run away from the thieves, and of course to collect all the coins!!. think how is it great when you return the coins and treasures to the original owners. collect power up items and get extra energy. If you need more energy and upgrades, you can buy item with the coins you already collected, with coins you can also unlock the surv…

GameIS Awards 2012 finalist! It's a fast paced endless runner, jump and run coin collecting fun! Like runner games?! you'll love this runner game!! Help Louie get his money back and escape the Interpol all around the world. Run across the globe, collecting coins to unlock awesome powerups - such as: Magnet, Invisibility, Wings Jetpack(!!)…

Welcome to Run Forrest Run, the official runner game of Forrest Gump! Enjoy endless run in the best running game. Have fun with new games 2019! Play as Forrest Gump, the star of an award-winning Paramount Pictures film! In this run game jump, collect coins and fly with the hang glider! Dodge cars, trucks, trains, traffic and avoid obstacles on t…

Why run when you can fly! Zoom through the sky, collect coins, buy new airplanes, upgrade your power ups and see how far you can fly! Tilt or Tap your device to turn your airplane. FEATURES * Simple tilt or tap based controls. * Beautiful Cel-Shaded graphics for a cartoony feel. * 5 amazing airplanes to choose from. * Crazy awesome power ups. * F…

Crypt Escape 3D - Free Crazy Zombie Graveyard Runner Run through a fast-paced graveyard and raise your undead army! Crypt Escape is a 3D endless runner, where you dodge obstacles in a graveyard and collect coins for upgrades and more playable characters. Easy swipe controls, but challenging levels make this a thrilling experience. Start of as a s…

Run, jump and race against friends in Pets Race, the amazing multiplayer runner where you race as tiny pets! Put your PVP platformer skills to the test as you battle in online multiplayer for first place and collect special loot to keep your pets happy! Pick up items and boosts to slow down the competition as you dash platform to platform, leaving… 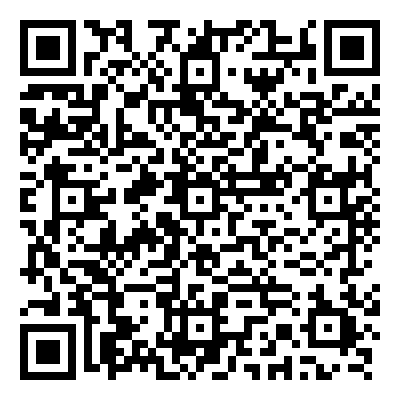 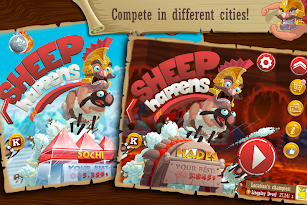 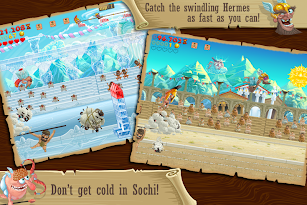 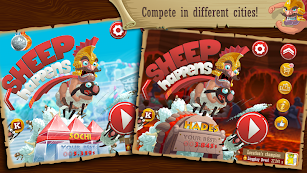 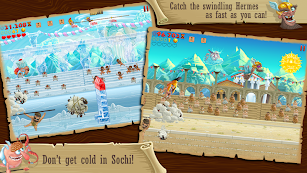 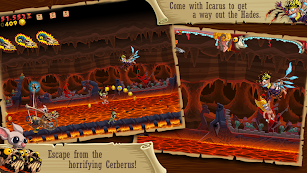 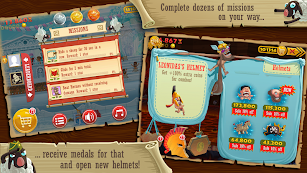 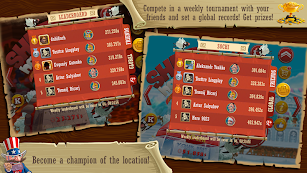 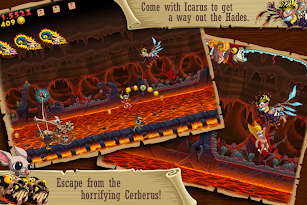 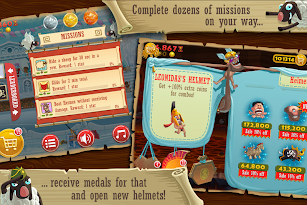 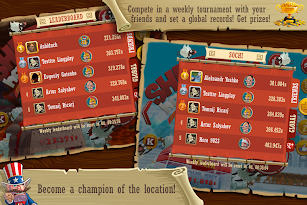 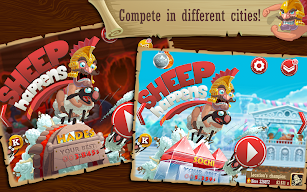 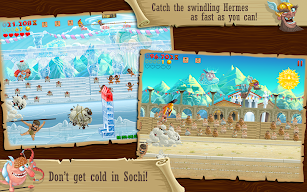 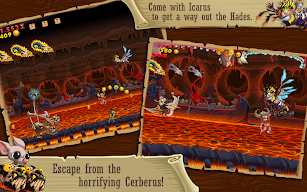 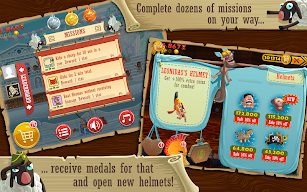 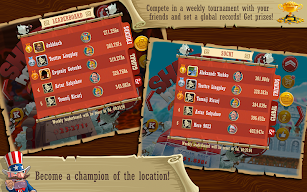