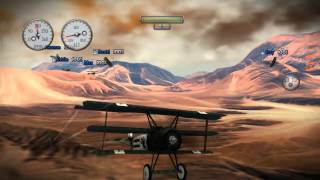 "Fly through the most glorious skies"

Air combat games, no matter if they are set on WWI, WWII, the 54th Lactean War or whatsoever, tend to be based on those old arcade games in which you move your plane or ship freely without being worried by obstinate laws of physics or minor details such as where are you hit or where have you hit a foe. Flight simulators have so far been the exclusive preserve of desktop computers.

So far. Sky Gamblers gathers all the good stuff from good sims and brings it to our beloved Android, smartly adapted to our devices own virtues and needs. However, before you proceed ahead, keep in mind that -in case it isn't already crystal clear- this is no arcade or casual game. It will ask you to make the most of both you and your Android. Once you have learnt the basics, you can play a raid in ten or fifteen minutes, but until then it isn't a game to be played far from the comfort of your couch.

Although I could spent hours talking about this game, I'll try to stay loyal to AndroidZoom style and summarize it in a few points: this game has anything you would expect of it, even much more. There's a tutorial worth to thoroughly played, a campaign mode with several kinds of different missions to fulfill, and, as if this wasn't enough, an online multiplayer mode in which up to eight players can play at once in real time as long as you stick yourself near to a wifi hotspot.

You will soon realize that this game is far beyond locking enemies and riddle them with lead. Dogfights, tail chases and acrobaaaatic movements will be the key to avoid dangerous emergency landings. Graphics are superb, and maps are gorgeous, from the green meadows of French countryside to the snowy Alps heights. Planes are taken from real models used then. And, surprisingly, it's a game that weighs only 40Mb or so and only asks for Android 2.2 or better.

Awesome. The only little thing you won't like is that the free version only allow a few first stages. Then, you will have to upgrade to the complete version through an in-app purchase, but that's something you won't regret, as we are talking about one of the best games for Android so far.

EXPERIENCE 3D AERIAL COMBAT AT ITS BEST!
Earn your wings as a World War I Flying Ace in Sky Gamblers: Rise Of Glory! Immerse yourself in WWI combat and the dawn of aerial warfare as you pilot revolutionary flying machines. Take-off solo in mission-based Campaign Mode, or take to the skies online with up to 8 players in real-time multiplayer.

Pilot WWI planes and perform dizzying acrobatic maneuvers with an intuitive combination of touch-screen and accelerometer controls. Engage in fierce air-to-air and air-to-ground combat in your pursuit for glory.

Practice your flying skills in this free lite version, and then put them to the ultimate test with the full version of the game! It’s you against the world!

MISSION VARIETY
Create your own challenging missions using the Custom Game feature or sharpen all of your instincts by beating the 100 Dogfight Missions!

ONLINE MULTIPLAYER
Fly against up to 7 other pilots from around the globe in real-time. Engage in Free-for-All combat, where only the must cunning survive, or form a squadron with your friends and compete in Team Death Match, Defend the Base, and Capture the Flag.

Be the first to know! Get inside NAMCO info on great deals, plus the latest game updates, tips & more…

A top notch shoot'em-up. This new take on Sky Gamblers, Namco's last year blockbuster (more than 5 million downloads on its back) brings the action to a near future and lets us fight against modern fighters... and aliens, Independece Day style. In order to enjoy so, your device must bear 1.6 Gb of free storage and as much as possible have top-notch….

ADRENALINE PUMPING AERIAL COMBAT awaits you in Ace Force: Joint Combat. Fight against the forces of the Devil Region. Dodge attacks and dominate adversaries from the world's most technologically advanced aircraft. Unleash the might of your plane's arsenal on enemy jets and light up the skies with blazing explosions. Enjoy spectacularly det…

FEATURES: - Unlock 5 epic heroes and upgrade their stats! - Choose the plane for your liking and become the flying ace! - Take part in the battles that changed the world! - Go back into the past and explore 4 historical sites! - Enjoy multiple extreme boss battles! - Defeat enemies and become the War Hero! - Discover 40 challenging levels of aerial… 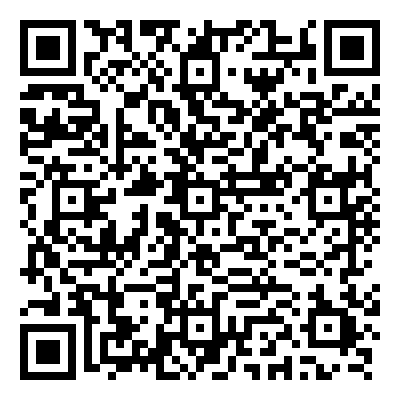