1.0.15: Only one Admob interstitial after starting game - no more other ads
1.0.14: In App Purchase problem resolved - please don't make any purchases with previous versions!
1.0.13: Full ship movement contol (it moves as your finger)
1.0.12: Added countdown (3..2..1..GO!), added dynamic music when fighting with a boss, player credits are now visible in the play menu
1.0.11: Occasional game crash after first collision in a mission should no more occur
1.0.10: Another bug fix

Nostalgics, get united! Div's Space Shooter Ultimate is an arcade shoot'em up inspired by the classic STG. You take control of a space cadet on a full-armed spaceship against hundreds of enemies and asteroids.

Tap and hold the space ship and drag to move while the level scrolls forwards automatically. Try to destroy spaceships and asteroids on your way or avoid them if the crash is inevitable. It fires automatically so you can focus on dodging and clear the screen of enemies.

You'll score points as you progress. Exchange those points for spaceship upgrades (shields, weapons and droid support). It becomes mandatory to get further in your missions. Boss fights are awaiting you at the end of each level and you'll need the best weaponry if you want to beat them at once.

Graphics aren't outstanding but still they are over the genre's average. Neat and polished textures and well-crafted explosion animations. However, there's still room for improvement regarding controls: they aren't as smooth as this kind of games require.

The upgrading system may also be enhanced. It would be nice to control more parameters: engine, spaceship models, choose among weapons, etc.

Finally, different game modes and online leaderboards would make it stand out.

Regardless, Div's Space Shooter Ultimate is a good time-killer for nostalgics players.

"Space Shooter Ultimate holds true to it’s title." - AndroidTapp.com 4.6 out of 5 stars
***** "Stunning game. I hope the developer keep publishing games like this one. Thanks - Carl D."
***** "The game is totally free but yet, complex, challenging and with great graphics. Thanks! - Gracie S."
***** "Engaging with tremendous graphics! Highly recommended, hours of fun. - Tex S."

Breath-taking explosions and unstoppable action! This is Space Shooter Ultimate!

Space Shooter Ultimate is a free arcade top-down, scrollable shoot’em’up (also known as shmup or STG) game in the galactic environment. Fight against waves of alien ships and avoid their projectiles.

Feel like a space Cadet and galaxy defender in many futuristic battles to challenge your reflexes, reactions and other skills. Travel through the space for unforgettable experience.

Galaxia Classic free space shooter has the best arcade game one-more-go feeling from a time when reflexes ruled and 1 Credit was all you had! Classic invaders free arcade game, the galaxia aliens attack from another Galaxy! If you want an extra Challenge TRY the 'fast' or 'ULTRA' modes Features! 80s Arcade Vibes Button and Touch…

Take your matching skills to the extreme with Bubble Shooter Extreme. Journey through new galaxies, and let the shooting fun game begin! Download this ultimate fun bubbles game, and explore thousands of intergalactic levels. If you like awesome bubble shooter games and you’re looking to test your logic and strategy skills, download Bubble Shooter… 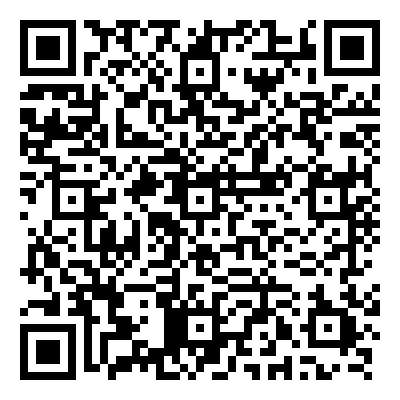