Do you think you've seen everything about fighting games? Think again. Underground Studio's Street Fighting: Ragdoll Game features a groundbreaking gameplay within the genre that makes it oddly addictive.

Take control of an ultra-flexible paper stickman on his own crusade to free the city from an evil gang. Chase after them through the city's alleys and make them bite the dust between blood and graffiti.

Street Fighting comes with 16 levels (more coming soon), through 4 different locations. You must beat 3 lackeys and the final boss in each spot.

The strongest point of the game is its physics. There aren't attack buttons, neither punch nor kick. The stickman attacks automatically when the enemy is at reach. However - and here comes the game's key - you must use your finger to move it across the screen, as if it were hanging from a rope (Spiderman-style).

Touch the spot on the screen where you want the fighter to go and use two thumbs to turn the fighter around. Focus on hitting opponents' head since that's their weakest point. Otherwise they can block the attack with their limbs.

The game is set in simple yet cute cartoony graphics. I'm missing though more effects or even animations for best hits.

In addition, the skills upgrading system enhances game's playability. However, it's difficult to notice those changes when fighting. It should be more evident that the hero has been upgraded, even physically (equipment, power-ups).

Beat your old enemies in fair street fights and become the best street fighter of the city.
-
Control the ragdoll fighter in 2D physics world and attack head or body of your stickman opponents. You need to run into the stickman while rotating your ragdoll fighter in the proper angle to attack vulnerable parts.
-
Collect coins as reward for successfully completed levels and improve three skills of your street fighter - attack, defense and speed.
---
You can enjoy:
> entertaining physics engine
> multiple levels and scenarios
> free fight mode and campaign
> skills upgrades
> cool underground atmosphere
---
The game is similar to those known as stickman and ragdoll games

Stickman Flatout - Destruction PRO Features: Complete flatout destruction of stickmen in this action-packed, non-stop games!. You will have to drive different vehicles(Motor, Dark Car, SUV, Monster Truck, Super Truck,). Reach to the next level and get more speed of the vehicle for the stickman stunt jump. Use different tricks and moves to become t…

Stickman Warriors Online : Epic War - fun and addictive beat 'em up game with realistic physics and hardcore gameplay. With simple controls you can perform amazing stunts and blows to defeat your opponents. Stickman can carry an attack by different body parts and use various types of weapons. Join the battle and fight! You will get heroic fig… 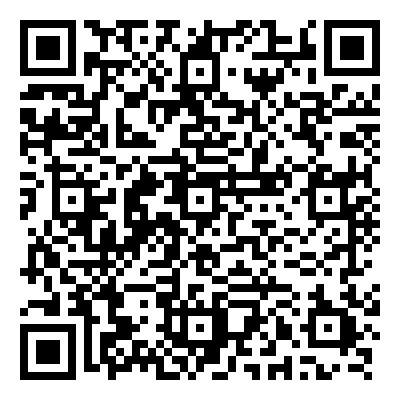 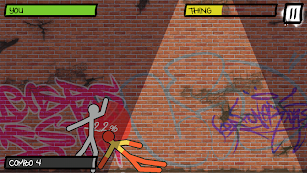 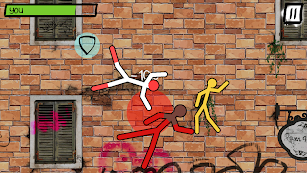 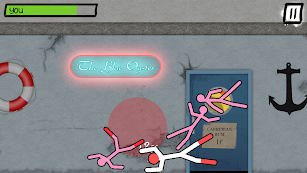 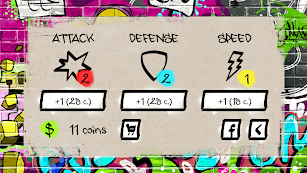 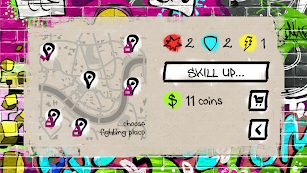 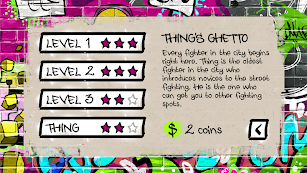 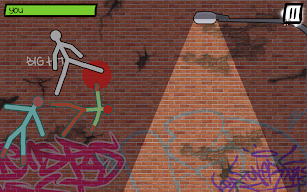 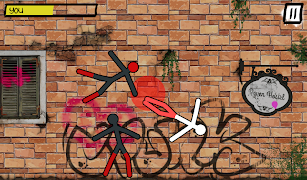