Use your phone's tilt sensor to fly classic jet fighters and engage in dogfights through aviation history!

This app contains advertising, in-app purchasing, and social sharing through Google Play Games. If you have any interest in aviation, download Strike Fighters now and try it out!

You are Seattle Seahawks fan, get all news about your favorite team by: - Configuring automatic update with personalized parameters: Notification, Time slot, Frequency... - Getting instantly notified when a news is released: Sound, Vibrate, LED... - Consulting all news and previews... - Getting news details from different sources: ESPN, CBSSport, Y…

The world of sport betting can be very confusing, there are so many things to keep track of – odds, wins, losses, statistics, bookmaker, the list is almost endless and confusing. The Sports Betting App is an easy way to keep track of bets made with different bookmakers by allowing you to store bets made, calculate odds and keep record of all your…

App for weapon's enthusiasts. Now, 33 different pistols in one application ! If you are interested in pistols, weapons, guns, this app is just for you. The ideal application for jokes or frighten someone. How to use the app now: 1) Click on the screen to shoot 2) Swipe left on bullets or Long Click on screen to change magazine 3) Shake your…

With ASi's mobile app, you have the best of ASi's services at your fingertips. Submit claims with attached pictures and signature, store your ID cards for instant access and log in to your account all through our app. One touch calls and emails makes contacting our office simple and quick. And always keep updated with changes by allowi…

The finger of passion

Place your index finger on the fingerprint on the screen. Hold three seconds. Automatically displays the level of passion you have. If you are an ardent or fiery, or if you are an iceberg. 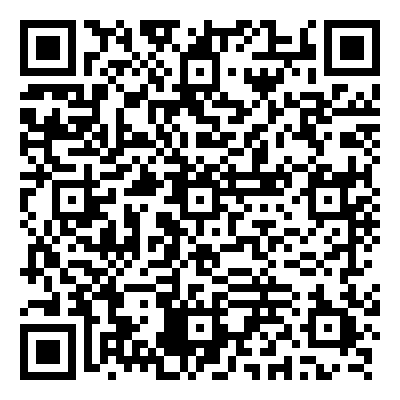 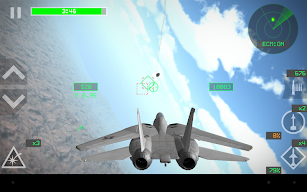 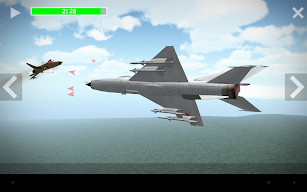 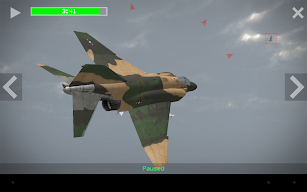 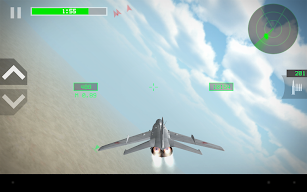 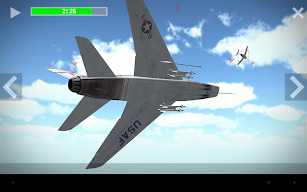 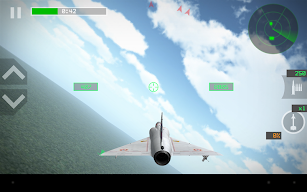 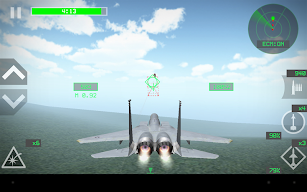 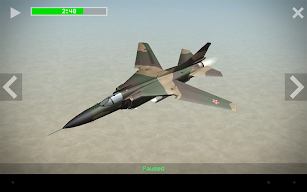 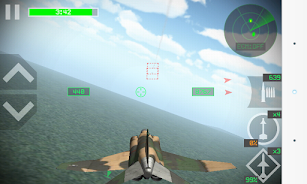 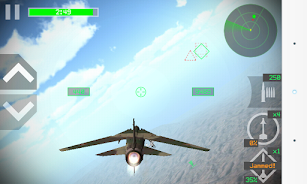 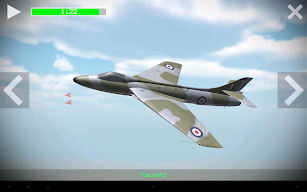 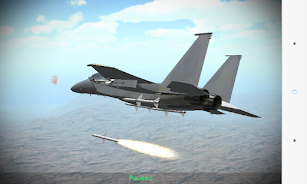 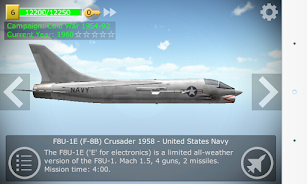 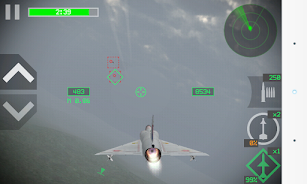 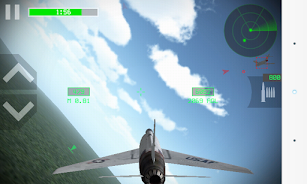 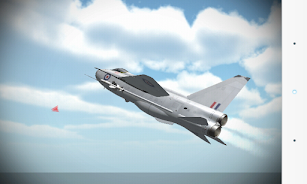 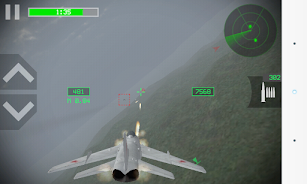 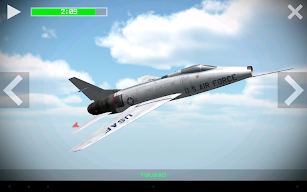 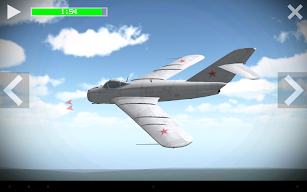