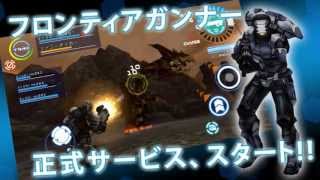 Frontier Gunners is first cousin to Avabel, the flagship of Asobimo, but brings us to an outer space setting and it's utterly oriented to the arcade part of the game in sacrifice of the more RPG features. Yes, there's all the RPG Math still in it, with experience points and levels and such, but there isn't much interaction between players as you are more interested in dealing with gargantuesque monsters. This maight well mean that this game is more fun than the other, depending on what kind of games are you more into.

Graphics are outstanding, and main character and monster animations are great. Design perhaps is too Halo-ish, but that depends on your liking. Anyway, it's a game developed for hardcore gamers who want to enjoy the shooting experience on their mobiles. The option to team up with up to three more players, though isn't as fun as you would expect, is a nice add-on.

Team up with 4 people at max on your mission to save the planet in the TPS (third person shooter) gun action game Frontier Gunners!

Play by yourself or gather your friends in the lobby to fight through breathtaking missions. Your job will be to accept missions from the mercenary guild and to advance yourself for tougher missions.

Characters and weapon upgrades will also be available by completing missions and obtaining rewards and points for character growth. Build and customize your own character.

MAINTENANCE
Maintenance will be performed in the following date
Every Tuesday 14:00-17:00 (JST)
Schedules for maintenances are planned to be notified ahead in the Official Site and in the game.

SERVER MONITORING
Server monitoring will be performed on the same hours as contacts, 11:00AM to 6:00PM (JST) excluding weekends and holidays. Please note that additional time may be required to restore servers when servers are down outside the period above.
Thank you in advance for your understanding.
_______________________________________

HOW TO START THE GAME

FOR REQUESTS AND REPORTS GO TO THE FOLLOWING

Full scale dark fantasy online RPG designed in a beautiful 3D world! Start your online RPG adventure with your mates from all over the world! Ellicia Online is a MMORPG about the knights saving the vast beautiful world, the "Leeme Continent". You will be one of them knights. Many players will gather in this world with features to create m…

Let's fight with Ninjutsu！ You are a ninja from today！ "Characters are designed by Takashi Okazaki best known for Afro Samurai. Full scale role playing game with over 100 quests each with great volume can be enjoyed. Pick your class from Assassin, Mage, Cleric or Warrior and enjoy the world of ninja action!" Breathtaking actions…

So get ready to play the TPS shooting legend game of as a action sniper target. Download now for free one of best offline shooting games on mobiles. Your duty is to lead the war and become the best shooter and mechine guns bullet attack! A New 3d most wanted criminal terorrist mission experience. Join the resistance and command like a professional…

An electromagnetic pulse has changed everything. The balance of power is unstable. World leaders are deploying elite squads. It is time to choose. To either restore peace or to ignite the largest conflict war in history! ** A CONSOLE EXPERIENCE ON YOUR MOBILE DEVICE ** Afterpulse 3D new generation engine allows players to enjoy a real console ex…

Get ready for the special ops shooting madness! Feel the adrenaline and the action in combat against other players: counterattack your foes and fight in this MMORPG. You can become a real sniper of the special forces! This third person shooter will make you forget any other AAA TPS game! Tired of the battle royale genre? Join now this multiplayer F… 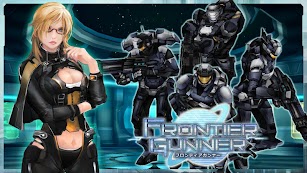 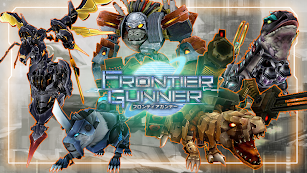 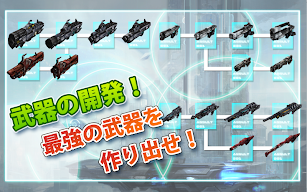 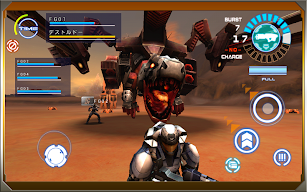 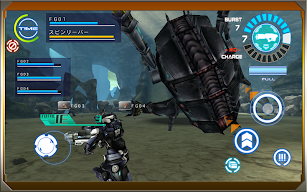 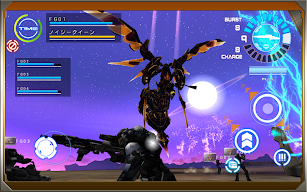 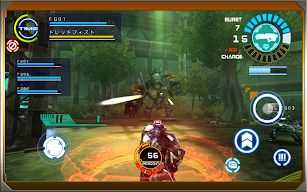 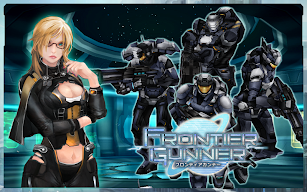 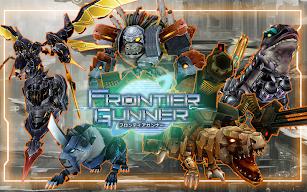 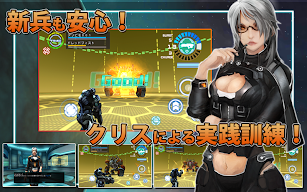 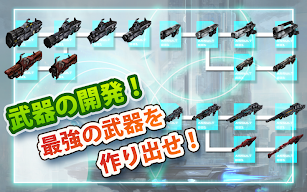 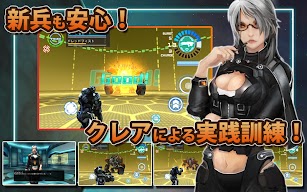 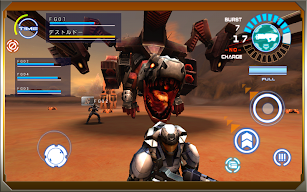 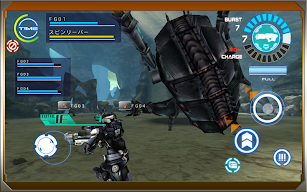 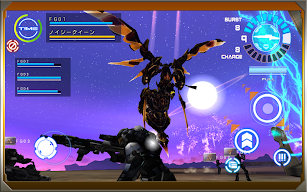 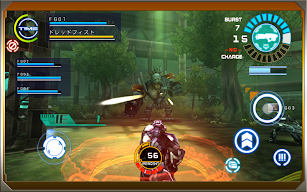 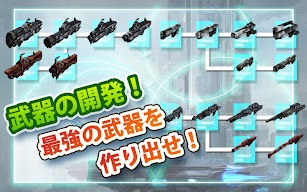 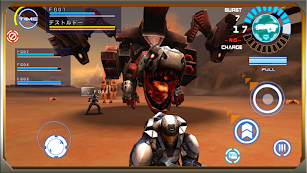 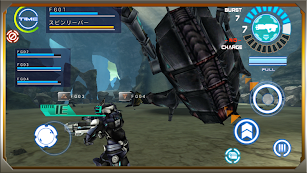 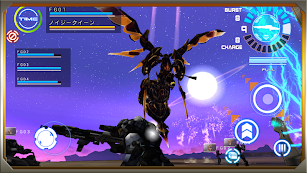 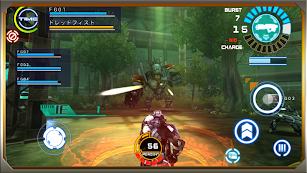 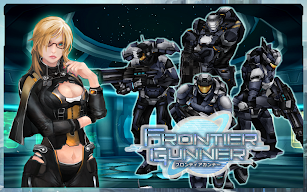 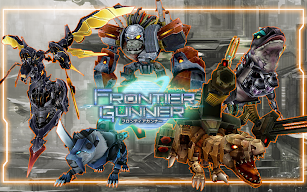