As an undead horde invades every corner of the kingdom, you take on the role of hero. Join the battle against our undead foes; every victory enhances your reputation - will you become a living legend?

The game is currently a "beta test" release, with numerous updates coming before it reaches it's final verison, including:

Please feel free to e-mail me with comments, requests or bug reports!

Create a look you have always wanted! Feel like you’re a makeup artist for the stars! With Makeup Maker, there are unlimited possibilities for your imagination and creativity! You select the ethnicity, eye and hair color. Then, you choose the eye shadow color and amount, eyelash thickness, check color, and lip color! Add accessories like earring…

Get the basic tools for New Years Eve. Make noise and sing Auld Lang Syne wherever midnight finds you... If you can't hear anything, check the volume settings of your phone.. :)

Foozer, one of the best app to manage albums and photos has a new refreshed interface. Organizing your digital life has never been so easy, with Foozer all you need is to select media and move it to a new album or just swipe your albums and take new pictures or videos directly into them. Share your moments with all your prefered apps, do a voice s…

This app works as a key that unblocks Pro features of Cine Mapp. Tu use it, please first download the free version of Cine Mapp: https://play.google.com/store/apps/details?id=com.gururojo.cinemapp Pro Features: Removes ads Find nearby movie theaters up to 8 km away Check out premieres and upcoming releases Find movies in theaters up to 8km awa…

We opened our doors in Bay Ridge in 1991, in Park Slope in 2000, and in Mill Basin in 2010. Over the years our members have benefited from several generations of interior design and the best exercise equipment our industry has to offer. Join one club and have access to all three! Our clubs have recently been ranked as the best health clubs in Brook… 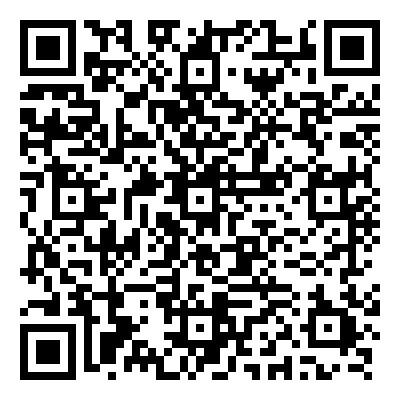 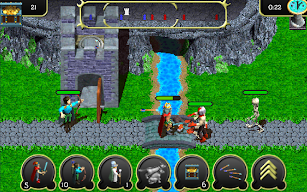 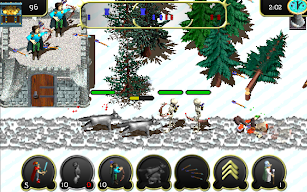 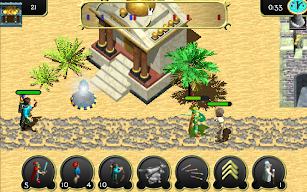 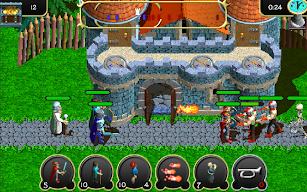 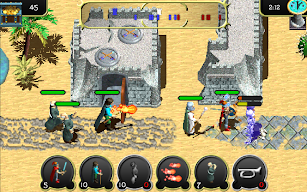 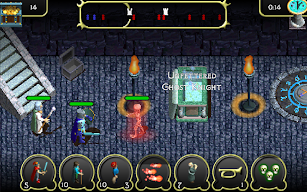 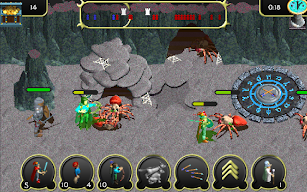 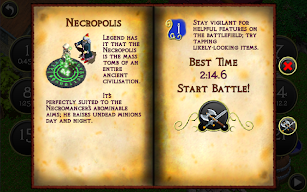 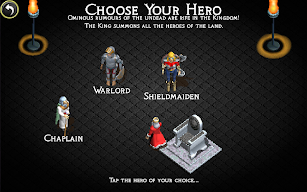 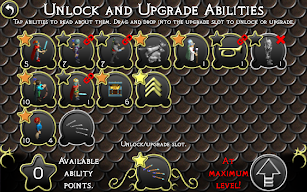 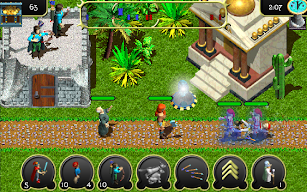 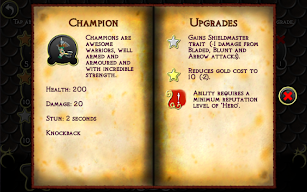