A fun and casual game where the player runs up the walls, jumping from side to side to avoid the obstacles and kill the enemies. Face some of the craziest enemies as Veer the great Indian yodha is on a mission to get rid of the evil people in his city. Trained in some of the most feared martial arts of the world, Veer is out to teach the bad guys a lesson they are not going to forget!

Instructions:
Normal Mode:
Exciting levels with various enemies and 3 different themes.
Kill as many enemies as possible and acquire the power-ups to increase your score.

"Secret Call Pro" allows you to initiate calls secretly, meaning hiding your Caller ID. This unique application gives you the choice to hide or show your number whenever you call someone. You can even choose to always hide your caller ID for a given contact. How to 1. Initiate a call as you do usually 2. Then select one of the adorable…

This LiveWallPaper displays a 3D cube, with flags of provinces and territories of Canada (Alberta, British Columbia, Manitoba, New Brunswick, Newfoundland and Labrador, Northwest Territories, Nova Scotia, Nunavut, Ontario, Prince Edward Island, Quebec, Saskatchewan, Yukon). Note : some flags have been redesigned to be displayed on a cube. A custo…

"Secret Call" allows you to initiate calls secretly, meaning hiding your Caller ID. This unique application gives you the choice to hide or show your number whenever you call someone. You can even choose to always hide your caller ID for a given contact. You can use this application populated with all features for free for 7 days-trial.…

Please note: This Voice Recorder cannot record calls of any type This is not just a voice recorder, it is an intelligent voice recorder. It is the only app that lets you automatically add images of presentation slides, notes, whiteboard sessions and more to a recording to make it richer. It is also beautiful, reliable and records audio in high qu…

The official mobile app for Informo. It was designed to help our customers keep in touch and do business with us. 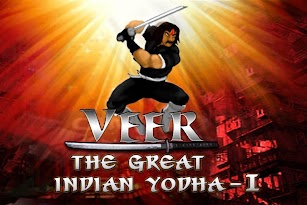 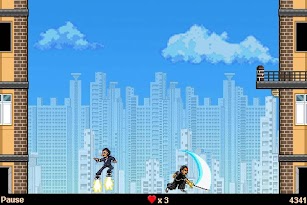 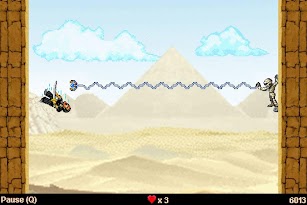 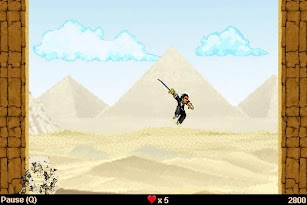 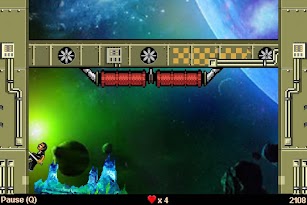