Solve the mystery, stop the zombie attack and save your life

"The Escape of the Virus"

Zombie Invasion: T-Virus is a horror game featuring zombies and the apocalypse. Your goal, as in any similar game, is to prevent the world from ending and stop the walking dead attacks, result from a deadly virus which returned life to the dead. The creator of this virus let it escape from the laboratory and so you need to retrieve the anti-virus.

This is a mystery adventure game with detailed graphics and your objective is to interact with the scene and the items, collecting all the useful objects and try to avoid the zombies who're willing to eat you. Use your mind wisely and solve each challenge but be careful not to be scared by the undead.

Amphibius Developers is the developer of Zombie Invasion and the sequel, a thrilling zombie game, a hidden object adventure with several enigmas with a very well-developed scenarios with an eerie atmosphere.

Part 2 of a brand new horror thriller adventure, featuring the living dead, from the makers of the hit point and click adventure series, Curse Breakers and Zombie Invasion : T-Virus

You have faced the zombie apocalypse, now it's time to put an end to it. Prepare your ammunition, secure your weapons and get ready to make your escape. The dead are living, and you are the only one that can stop the invasion.

You were a retired Special Ops soldier living a carefree life, but that all comes crashing down when Professor Morgan creates a deadly mutation virus, which returns life to the dead. The virus has escaped the lab, and you were sent in put a stop to it.

After fighting for your life, and surviving an undead assault, you were able to secure the T-virus antidote. But the danger has not ended here, the zombies are loose and it's time to acquire new weapons and a way out of this living hell. Deliver the anti-virus and save humanity, evade the undead and make use of your surroundings to escape. But don't get bitten, or it's all over, and with you, the only hope for mankind.

It is all up to you now soldier. You are our last hope. You must do whatever it takes to escape with the anti-virus and put a stop to the undead nightmare. Good luck!

FEATURES:
-Inspired by classic point and click adventure games!
-Incredible graphics with detailed scenes and objects!
-Stunning new sound effects guaranteed to cause a scare!
-Interact with multiple heroes in game to expand the story
-Experience exciting shooting gameplay against zombies out for your brains
-Many items to collect, combine and solve puzzles with!
-Multiple puzzles to solve and challenges to complete.
-Logical and realistic zombie outbreak scenarios.
-A dark adventure full of chills and thrills, face off with the undead!
-Zombies!

Contact us if you have problems or comments with the app.

Sniper Vs The walking zombie

A virus have spread all over the world. it's the Apocalypse A large number of people are infected and became zombie and ruthless Killers or are dead. it is an Invasion , they are Coming at you like a tsunami, dont let them plants fear into your heart, You are one of the survivors. You are fighting to bring back security in the world ! you were…

Land of the Dead

Another chilling new horror survival adventure, featuring the living dead, by the makers of Curse Breakers and Zombie Invasion. You are a survivor of the Zombie Outbreak, it has been two weeks since the virus was released upon the world. To survive, you will need all of your wits. A gun, ammunition, and a vehicle wouldn't hurt either. It's…

Zombie Killer is #1 FPS zombie shooter game that combines the timeless appeal of classic action games with crisp graphics. The year is 2048 and something terrible, the T-virus, has been unleashed from subway unto the world. People are getting sick and the government is out of touch and appears unresponsive. The world is taken over by the walking d… 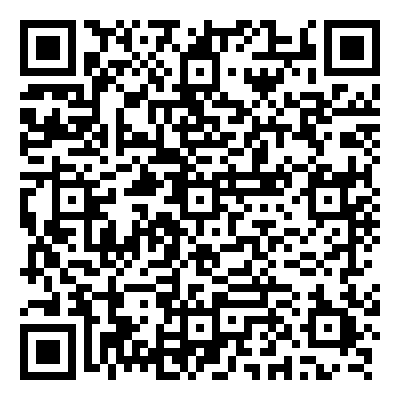 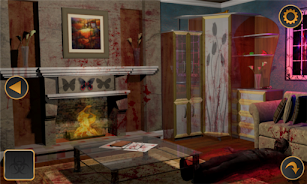 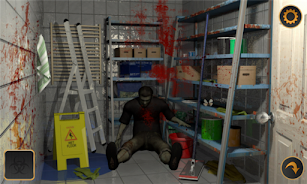 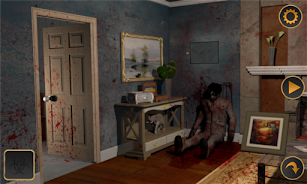 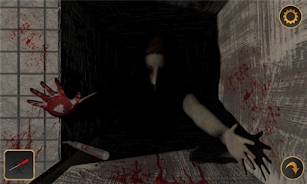 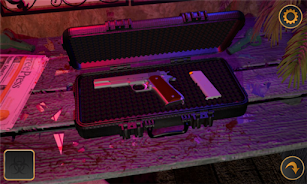 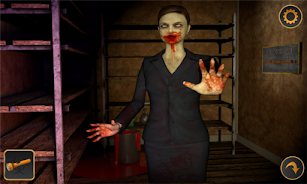 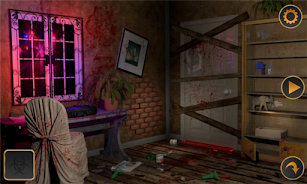