Get to the end of every level

Here we have KiKORiKi, a superhero game where you need to help the main characters train themselves while protecting their land from an invasion of evil butterflies.

Being a simple platformer, the main goal in KiKORiKi is to get to the end of the level and collect as many stars and signs as you can, defeating enemies and doing everything in the fewest possible time.

The app is formed by 3 chapters of a relaxed platformer, a game with basic graphics and classic controls.

HeroCraft Ltd is the developer of KiKORiKi and its premium version, a simple and entertaining game for kids and young people, not too spectacular but works as an efficient time-passer.

Help! The Kikoriki have decided to join TV superstar Lucien in his quest to vanquish evil. But joining the ranks of superheroes takes hard work. Could you give the Kikoriki a hand?

Kikoriki: The Beginning is an arcade-style adventure game in 3 chapters. Each chapter is a unique story with The Kikoriki and YOU as the main characters. The Kikoriki work better together (most of the time) so you'll control not one, but two of these roly-poly friends!

Team up and solve all the puzzles, and you'll be rolling in awards all the way from the cozy land of Kikoriki to the grown-up hustle and bustle of the Megalopolis.

Game features:
• Team up with your favorite characters
• Use the Kikoriki's special powers together to quickly solve tasks
• Defeat all the Bosses
• Explore a colourful, interactive world with destructible objects

A different maching game with a 3D design. Dragon's Lore: Match 3 is a colorful puzzle game set in 3D graphics which actually presents a different gameplay and a highly enjoyable application with an impressive design. Your objective in this game is to remove all the cubes from the board by matching same-colored ones together and obtaining a high sc….

Manage your own farm in a unique way. Farm Frenzy presents itself as a management game in which you will experience running your own fully working farm, from looking after animals, to producing cakes, wool and cheese. The game includes 48 levels so far and the quests you need to achieve are located on the top right corner. After you've achieved the….

Achieve a three-star rating and figure out the best way of getting your goal. Catch the Candy is a sticky but highly enjoyable game in which the main and only objective is to help the creature catch the candy, by pulling its tail towards it. The controls might be curious and challenging at first, but once you get the hang of it, you will become add….

Complete all the missions and enjoy this entertaining farm adventure. Farm Fest is an application set in a rural scenery that combines puzzle and management gameplay. Feed all the animals so they can produce items you will later send in the market. Each level has a series of objectives which you need to accomplish in order to progress, so be sure t….

Save the furries and complete every level. Save The Furries is a colorful 3D physics game where you need to save these adorable aliens and guide them to the exit. Protect the furries from dangerous obstacles and create the safest way for them and collecting as many power-ups as possible along the way. You'll need to calculate trajectories and aim c….

A fun physics game with smooth controls. CiviBalls is a puzzle adventure featuring three civilizations worlds (Roman, Vikings, Incans) and a young scientific who wants to rescue ancient artefacts. What's the objective of the game? Get each ball into their correspondent pots, cutting where it's needed and watching for the laws of physics to unleash…. 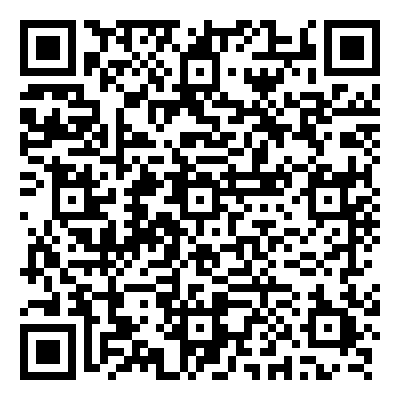