- Meet maestro Johann Simmer! The Composer's Space in the Manor’s yard is now available to all players level 43+. However, this impressive genius won’t just rush to open his doors to you. He is used to working alone, so from time to time you’ll have to unlock his doors using Sound Waves of a certain frequency. Turn to the Composer’s friends, the Gifted Apprentice and the Seasoned Impresario, for help, and they will help you in generating these Waves.

A beautiful point and find game.

Mystery Mannor is a hidden objects game in which you have to find certain objects within a room, a hallway or wherever. When you find a determinate number of items, new rooms are unlocked. In these new found rooms you will find new challenges, not only in the form of new canvas where you have to find more items, but also new characters to be met and even some puzzles.

Artwork is great, and the plot -which is slowly unveiled- gets more complex at every step. What it starts with the missing mansion master becomes a story with haunted places, ghosts and monsters. To avoid getting lost, you must undertake quests -usually given by strange characters- and be keen to face new and more difficult obstacles. As nearly every other hidden object game, there's a feeling of everything being too static, even though there are puzzles and characters. It's a flaw inherent to the genre, but taking into account Mystery Manor's quality, this would have been a good chance to break with it, perhaps with more cinematic scenes or more dynamic scenery.

Game Insight resolutely walks into this kind of games with this game, promising that the story will never end as there are a lot of updates scheduled, adding new rooms, characters and stuff. Besides whether it's a clever idea to promote a game as never-ending (wouldn't we ever be able to solve all the mysteries?), what it's obvious is that GI wants to show off that they have developed one of the best hidden object game in addition to their usual high quality management games they are known for.

…Artwork is great, and the plot -which is slowly unveiled- gets more complex at every step...
androidzoom.com

A mysterious Event took place in the Manor and completely ruined the ordinary life of its inhabitants. Their deeply loved master Mister X has suddenly disappeared leaving nothing but a strange message. Only you can break the secret of the Mystery Manor. Dive into the mystery and challenge yourself with hidden objects action!

Mystery Manor is a mystery-style hidden objects game. In a mystic mansion, inhabited by strange but lovely people, spooky monsters and scary ghosts you’ll have to solve logic puzzles, find hidden objects and unlock new rooms and complete quests. Mystery Manor is a never-ending game. New quests, rooms, characters are being added on a regular basis. Unlike all other Hidden Objects genre games, you will never finish the game.

Some great features:
Explore through the atmosphere of mystery
Captivating detective story line
Beautiful hand-drawn graphics
A wide variety of objects to search and puzzles to solve
Search for the objects in different modes: words, silhouettes, phenomena, and Zodiac modes.
Regular updates with new characters, rooms, and quests
Never-ending mystic gameplay
Help your friends and ask for their help in return
Find yourself in the world of pure madness!

This game works in offline mode without Internet – play it on the plane, in subway or on the road. Enjoy!

Mind Fitness: Your daily mind flex with the best puzzle games! Joshua the cat challenges you to solve mysteries in his game full of adventures! Meow there! I’m in charge in the manor while my master is away! The name’s Joshua, nice to meowt you! My master left a message for a certain "brave and clever detective", is that you? Come on, op…

Alice in the Mirrors of Albion

Get ready for a Lewis Carroll inspired hidden object game that takes you to a mystical Victorian-era London known as Albion, fraught with intrigue, crime, and danger. Just like Alice in her quest of Wonderland, you’ll have to solve challenging puzzles and encounter unexplained mysteries. Experience the game's unique story by tackling countless…

The Tribez: Build a Village

Help your tribe, build the village and make them progress. The Tribez is an adventure game for Android where you arrive in a mysterious ancient world. Your goal will be exploring the village and help them build a greater place to live, making the tribe happy and prosper in economy. The gameplay adds nothing new but the design is so beautiful and th….

Help your kingdom develop and turn it into a magic location. The Tribez & Castlez is an exciting adventure game, a sequel for The Tribez set in the Middle Ages. You're now in a magic universe where your objective will be to protect the kingdom from the evil enemies and discover what lies beneath the magic castle and its dungeons. You will need to f….

A massive online RPG. Dragon Eternity is, said in a way that doesn't make this review too long, a massive multiplayer online game, set on a high fantasy setting (dragons and above). There are some different careers, tens of locations, hundreds of items and more than a thousand quests to fulfill. Two eternal forces struggle over such magic kingdom o….

An addictive and original puzzle game. Once we pass through the intro, in which a faerie tale-like princess has been kidnapped and her rich yet kind father asks you to save her, we find a puzzle game, very much like as any other match three to blast game, but the longer the combo is, more damage will our charming hero inflict to his enemy. If you i….

The sequel to the legendary game that captured the hearts and minds of over 100 million players is here! Warning: Paradise Island 2 is highly addictive even if you’ve never played this kind of game before. "Paradise Island 2" is a game for everyone who loves the sun, the sea, and the sand! Tear yourself away from work and build your ow… 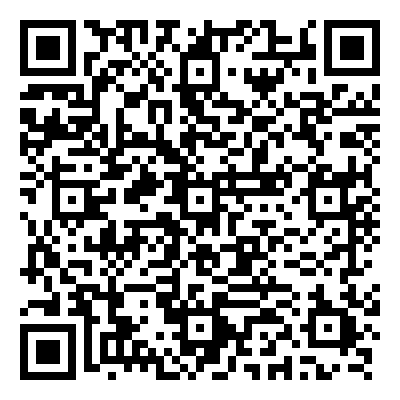 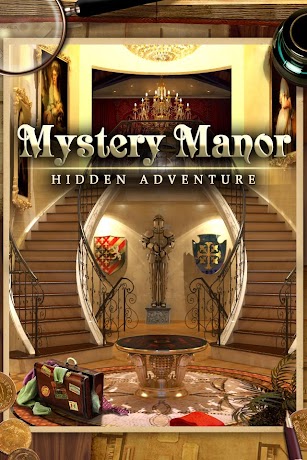 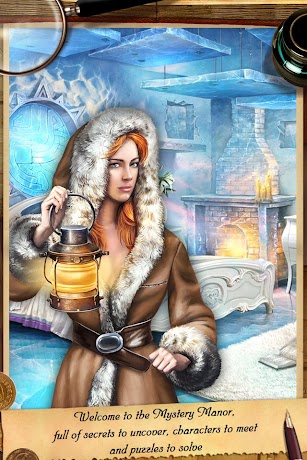 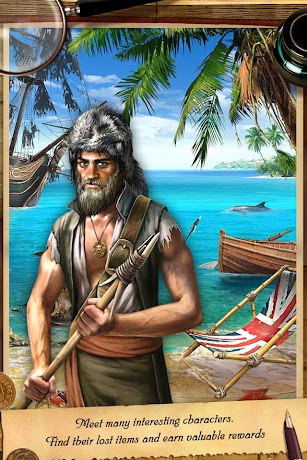 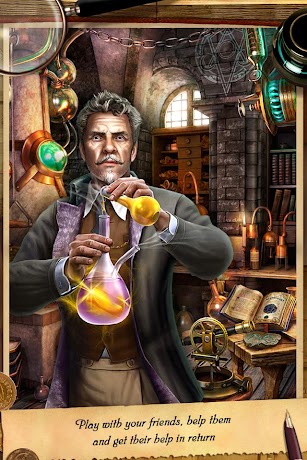 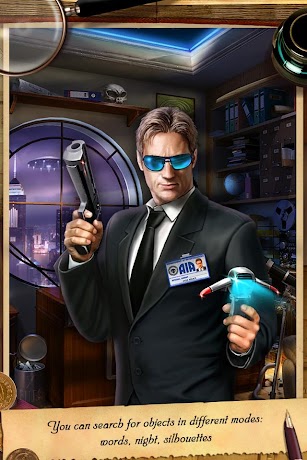 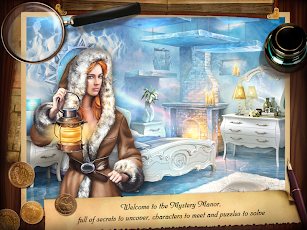 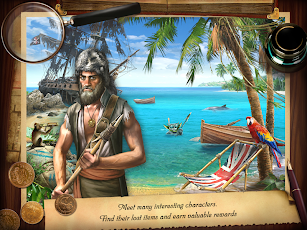 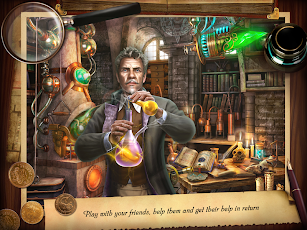 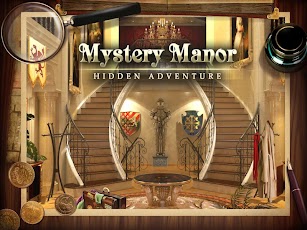 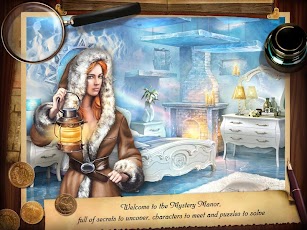 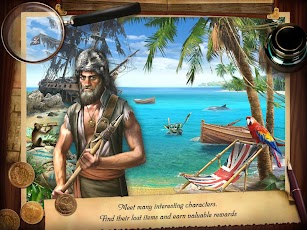 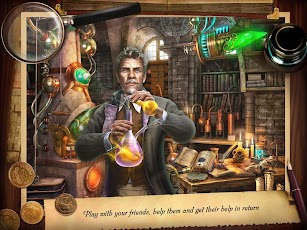 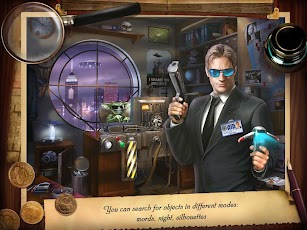