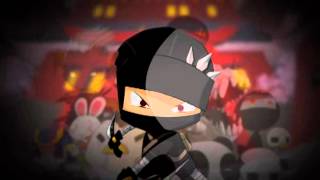 "You won't become a Ninja at a snap of a finger"

The world is in a turmoil. Luckily, a Ninja Master found a kid bullied by hooligans without even putting up a fight, which is eager to become a Ninja. A kid whose eyes are strangely similar to a legendary Ninja King known to birth once every century.

You embody that kid on his learning path to become a legend. Through quests you'll level up and improve your Ninja skills while killing enemies and final bosses. If you focus on Ninja Quest's storyline and upgrading system it would seem a RPG. However, each quest is played as a beat'em up. This combination makes the game highly playable. What's more, the game is dressed with a touch of humor that makes it as bizarre as good.

You can choose among three different Ninja profiles: "Attack, Ninjutsu or Luck, each of them with specific distribution of HP MAX, HP Recovery and Attack levels. However, when the kid levels up, it gains some points for boosting those skills. Thus, from that moment the distribution of that skills levels is your concern.

There are up to 8 different quests, increasing complexity and hooking storyline mixed with cute hand-drawn graphics that ensure loads of fun. Another great game developed by Com2Us.

Aim to become the legendary ninja!
《Ninja Quest》 is the new fusion game that includes action, RPG and arcade features!

A little boy dreams to become the world’s best ninja! But in the real world, he’s just an outsider…
A little outsider boy meets a legendary ninja!!

Defeat bad guys and protect justice with our little hero!
Anyone can become the legendary ninja with easy control and game play.

2. Various costumes and monsters.
- Collect countless costumes to create your very own unique character!
- Do you ever get tired of hunting? Not in this game with countless unique monsters!
- Enjoy new sensation each time you play..

Slash your way through this epic first-person 3D RPG, master all the elements, find the best loot and defeat all the challenges that lay before you. Featuring randomized loot, ultra-rare and legendary monsters each with their own elements, play through the quests offline and take an ally with you! Collect over 500 mighty element monsters to unco…

Dodge and shoot in a thrilling rush! Crystal Hunter is the ultimate shooting action RPG! This game is free to play, but you can choose to pay real money for extra items. Game in English We also support Korean. Throw away sword and shield; it's time to pick up a shooting gun! Thrilling shooting play and RPG full of adventures! Enjoy definit…

Sequel to Queen's Crown RPG. Openly inspired by 16bit RPG games, Queen's Crown 2 honors both its origins and its predecessors, and at the same time it runs away from the damsel-in-distress cliche, as the main character is the queen herself armed with a pair of rapiers, ready to fight back any monsters and even the Grim Reaper on her own. In order t…. 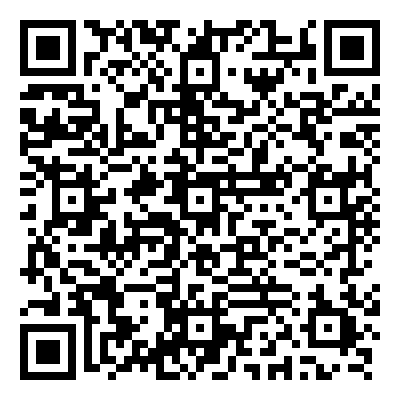