"STEINS;GATE", based on the anime currently being broadcast has finally been released for Google play!

* The game supports Japanese only.

- Tag Line
The 12th theory that could even blaspheme God
-- That is a product of chance we obtained.

- Product Summary
STEINS;GATE is the second collaborative work between 5pb and Nitroplus with a science-fiction/adventure theme.
Released on October 2009 for the Xbox 360, it won the highest Famitsu Award (Japanese video game magazine).
Later, the game was released for the PC & PSP, along with additional merchandise such as spin-off video games, character songs and drama CDs. The series has sold more than 100,000 copies.
An anime adaptation began airing on April 2011, and it is becoming increasingly popular.
The story found in STEINS;GATE is not your usual time traveling fare, but is a "hypothetical science adventure" focused on the structure of time travel itself.
Many of the situations and scientific concepts referred to in the game have been plucked from real science; the story-line is therefore credible and intellectual stimulating for players.

- Features
A suspenseful adventure game based on time travel!
The story takes place in Akihabara and revolves around science-fiction, touching on subjects such as SERN, John Titor, "IBN5100" PC and more!
The game features the phone trigger system, optimized for Android. The plot will progress in a specific direction depending upon the player's choices and responses!
Play as one of 6 characters with various endings for each! (Including one male character)
Full voice acting!
More than 30 hours of total game-play!
Featuring an original plot by Chiyomaru Shikura, character design by huke, gadget design by SH@RP and scenario development by Naokata Hayashi (5pb.)!

* OP movie and end sequence based on the Xbox 360 version.

- Story
Rintato Okabe known as "Okarin" is a university student with second-grade syndrome.
He is a self-proclaimed mad scientist named as "Kyoma Hououin". He is the founder of what he calls the "Future Gadget Laboratory" where he spends most of his time inventing odd things along with two other members.
One day, they accidentally invented a "time machine" that could send text messages to the past...
SERN, John Titor, an old computer "IBN5100", the time machine and butterfly effect, the 11 theories for time traveling.-
When a number of factors coincide, a global-scale event will break out from Akihabara!
Entrusted with the fate of the future, which decision will Okarin make?

Experience the Tour de France like never before…watch every stage LIVE on your Android device. And track the peloton in real-time with an interactive map featuring every rider’s position on the course. It’s as close as you can get to the Tour without a passport! Download the paid app today, and receive access to the following features: - Live Vid…

The MGMA Member Community app is your mobile home for connecting with members, sharing knowledge and expertise and discussing topics that interest you. MGMA-ACMPE is the premier membership association for professional administrators and leaders of medical group practices. ACMPE is the standard-setting and certification organization of the associa…

Collaborate is ASAE’s members-only private social network. Collaborate is one of the best resources for association professionals; it allows ASAE members to easily interact and communicate online and via email to exchange ideas, experience, knowledge and wisdom with their peers. Join discussion groups to spark or contribute to a conversation. You c…

APMA is proud to offer attendees at The National this tool to help maximize your educational experience. With this app, you can: * Search for session details * Build a personalized itinerary that syncs across your devices * Browse the exhibitor directory * Access the exhibit hall map * Follow event news on social media * And more! The APMA…

One Step Further: A Child Development Quiz Answer a few questions about your child to see how they compare against commonly accepted developmental milestones. If you are unsure of the results, you can easily save or print your results to share with your doctor. This app is the result of an Android class project, and provided free without any ads.… 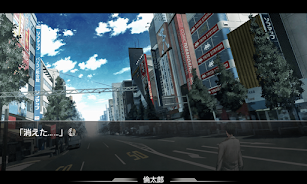 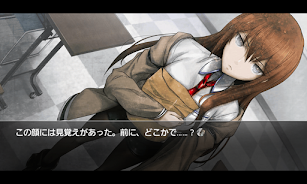 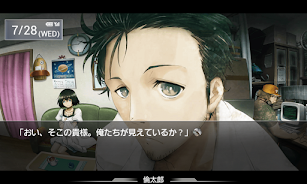 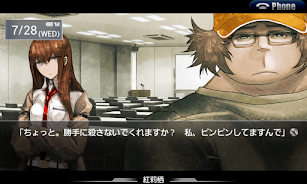 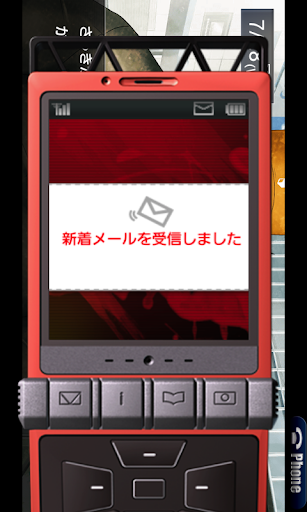