The versions 2.x are completely free of charge!

- The story gets another twist: A new player character!
- Free version is longer than ever before and it saves the game on exit!
- See www.finitygames.com to check out some revealed secrets: The Map of Well Forgotten Isles!
- If you want some more, Get a FULL version. It contains the next thrilling episode at the town of Parasburg!
Android
»  Games
»  Adventure
»  Well Forgotten Tales

In the first episode, Mystery of the Petrified Sandworm, you will choose a character and start investigating a mystery. You will face foes and other intriguing personalities and interact with them. All conflicts are solved with a roll of dice. Every character has some special powers such as spells, weapons or some hard-boiled gold pieces.

The Full version features game save, two episodes and further updates! Buy the full version to support the development of the intriguing stories!

Well Forgotten Tales is currently available only in english. More detailed information from our website.

Everything you ever wanted to know about sex is here! Browse through hundreds of sex facts and trivia. Learn about sex positions, foreplay, sex stats, sex slang, etc... ✔ Share quote by email. ✔ share quote to Twitter. ✔ share quote in Facebook ✔ Easy to use ✔ Simple to use, yet amazingly inspirational design. KW: sex facts, sex fact, sex stats…

A smarter way to shop, anywhere you go. The Smart Toyota App puts buying your next Toyota in the palm of your hand. View our entire inventory of new and used vehicles. Search real time pricing and options, and even schedule your next service appointment. Get the Smart Toyota App Today. Now that's smart.

ApproachApp is a training tool to get you confident at approaching women. I have spent years studying why guys find it so difficult to approach women. In nite-clubs or even during the day, most guys are simply terrified to approach a strange girl, especially if she is good looking. I have developed ApproachApp to help solve this issue. With Appro… 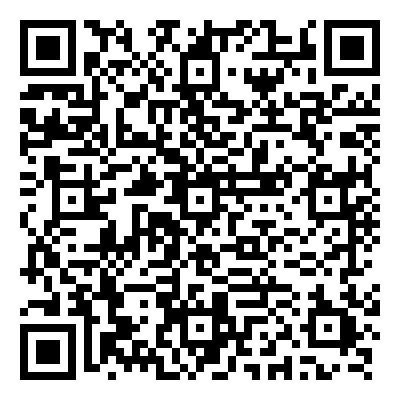 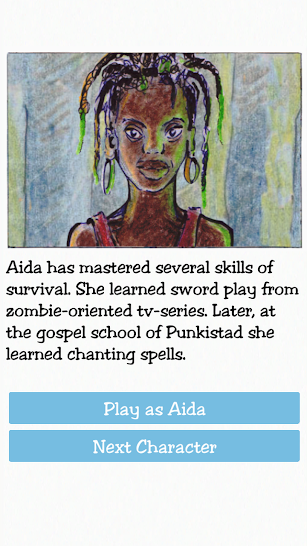 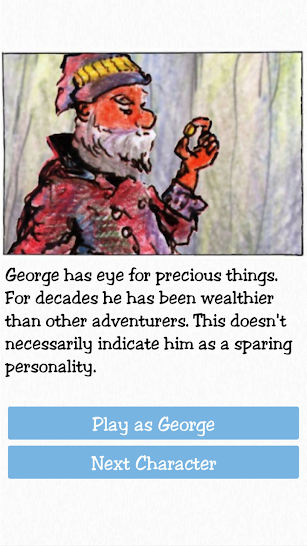 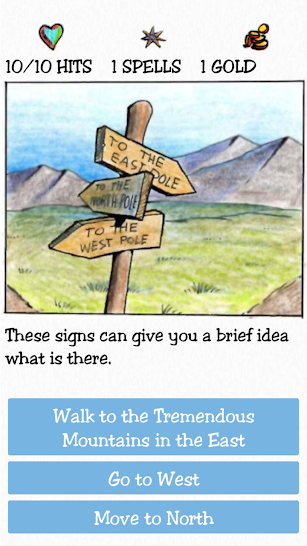 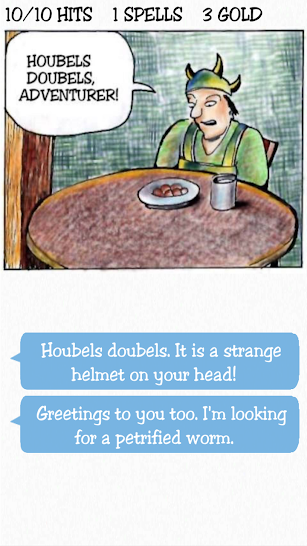 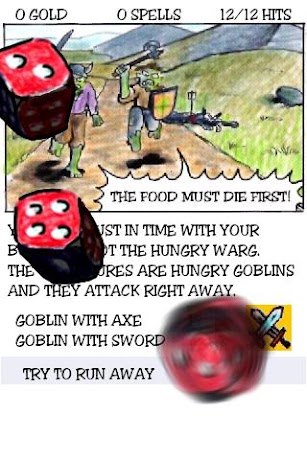 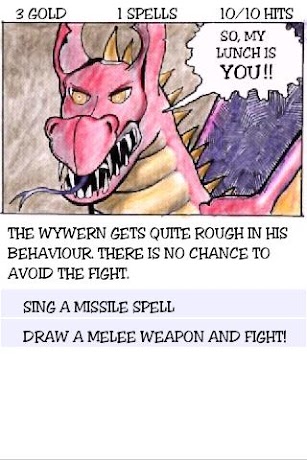