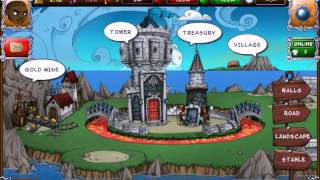 ● Shroom dealer prices now start from $1;
● The Karma that punishes the bad guys and rewards the true heroes has been added;
● There’s no experience given for attacking weak anymore;
● The archery tournaments now reward first 3 places;
● Shrooms can now be purchased by pressing icons in HUD;
● Now your level affects the damage you deal to Dragon. Your earnings depend on your successful shots. Paid projectiles now deal more damage to the Dragon!
● Tokens can be purchased for paid shrooms only.

No game is safe from having a Halloween version, and Angry Heroes shan't be an exception. For your convenience, here's our original review on Angry Heroes.

Angry Heroes is about getting in fights throughout a fantasy world. Well, what we should call a parody of a fantasy world, unless plungers 3 are considered a magical weapon of common usage. Around this so-called fights, which are tactical ones, there are quests and multiplayer options which, in the end, also are about fighting for fighting's sake.

The overall tone is of hilariousness, close to ridiculousness, in a world where everything is a clumsy version of what it should be. In fact, this constant humor is this game's best asset. Fights may be good at first, but they become repetitive as you realize that are by far more important the items you have collected rather than the actual choices you make in battle.

Anyway, recommendable as a not too brainy timewaster, peppered with RPG elements and a Terry Pratchet-esque humor.

Welcome to Angry Heroes Online: the craziest fantasy MMORPG game of all times! Get ready for tons of great humor, comic situations and skits with the most famous RPG cliche. You will find a fascinating world of fantasy, evil and clumsy bosses, vampires, monsters, zombies, exciting quests, mini-games, and thousands of online players ready to accept your challenge or challenge you.

NOTE: The game requires additionally ~40MB of data to be downloaded depending on your device!

● The game is a MMORPG fantasy genre, featuring premium comic-style art awesome visual effects.
● A unique system allows thousands of players to challenge each other online.
● Innovative in-game economy, that balances the strong and weak players in a single game world.
● Over 400 types of cool items to wear that improve your stats.
● Fascinating minigames, including iSpy (Hidden Object), Puzzles, Slots, Match-3 and others!
● Hillarious NPCs.
● Co-operative multiplayer, enabling groups to fight each other or against computer generated opponents.
● More features to come! 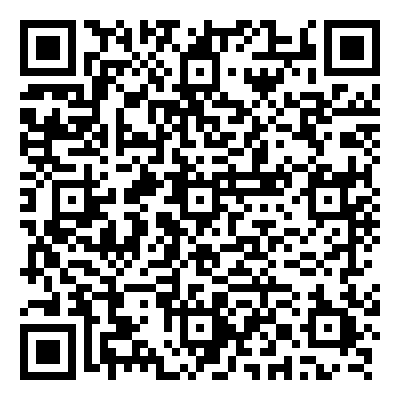