"A bullet to the dead"

This game we may abbreviate as AZSF for short, is a Zombie Sniper game, and as such, follows the same premises other umpteen zombie sniping games do. You know how it works, and it's hard to explain it without using the same words we did before, but imagine you're in a privileged position, armed with an elephant hunting rifle and there are civilians doing their best (usually, doing nothing at all) to survive in the midst of a zombie outbreak and you'll get the picture.

The great added value of this game is that every time you fire your weapon, camera changes to show closer what happens, though this can be as useful as distracting at first. Likewise, physics are taken into account and bullets take their time to land wherever, proving that it isn't that easy to hit a target half a mile away, much less when you aim by tilting your device.

On the other hand, there's no in-game store to change weapons, there's no menu and only one stage to be played. Graphics are 3D, but they may not be and, though it can be fun for a while, it needs a little bit of everything in every area to get a better rating.

After the spread of the virus few survivors remain. Zombies are attacking any last living creature. You must save them, armed with a sniper rifle and deadly aim, take down the hordes before they take you out!

Zombies are your target in this 3d elite hunt to kill game. Clear your vision, ready your gun weapon and look for the perfect shot. A good zombie is a dead zombie. The bounty to shoot on site isn't worth a contract. You are a killer so take your rifle to the highway and in combat kills some zombies! Forget the stickman, and the frontline. You are the commando who will take them all down! Prepare your silent gun and scope in for the kill. Zombies hate snipers. Snipers hate zombies. It's a zombie vs sniper war and YOU are going to snipe them zombies!

More by Two Up Plus Entertainment 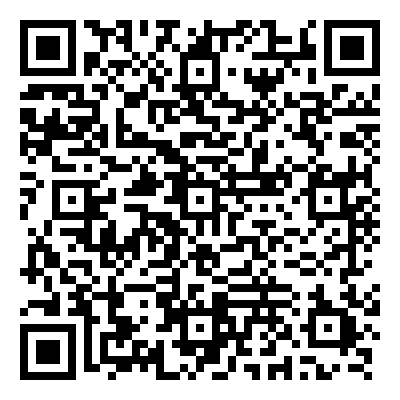