* thanks for all your feedback!

Play this entertaining block defense game and progress through the levels

Block Defender: Tower Defense is a popular defense game in 3D graphics that it's plenty of fun.

Tap to build and defend yourself with the bouncer feature. Play through the 20 levels and face the greater challenges, as the attackers grow in number and you'll have it harder to defend your home.

We particularly liked the 3D interface, where all elements were explained right where they were supposed to be: it really makes things easier to understand.

Even though the goal is similar to other defense games, the gameplay and design are actually quite different and that's what makes Block Defender a game to take into account.

Lunagames is the developer of Block Defender, an exciting game of defense which is rather addictive and extremely frustrating as it advances. Check out the developer's description for reading the background storyline if you're interested.

The pixel style tower defense game for your Android phone or tablet: "Block Defender: Defense of the Pixel Tower"!

Background story:
A world after people has resulted in weird humanoid tiny block creatures to roam the earth. For many ages the good blocks dominated the planet to offer a period of peace and stability. However in 2084 a period of new devil like evil blocks emerged onto the scene. The evil bad blocks are true warmongers and had only one key mission to cheat and bring death and destruction to the universe. The good and bad quickly became rivals and war was imminent turning the globe into a warzone.

The Block warfare (2 warring block empires) has begun! A war of good Vs evil in which the evil Blocks prepared for an all out assault to attack the good. The objective of the evil was to place multiple strategic locations under siege and to capture the flag and build a stronghold. The crafted various types of units to enable them to send waves of attacks towards the countries and cities defended by the good. How this conflict for independance ends (the end-game) is up to you, the supreme commander of the good blocks! Be prepared for the battle of a lifetime and the ultimate war-zone to burst into a true military saga!

During military operations (ops) the skill of the central commanding officer is critical to the success of the battle. Only the right tactical blueprint of forces leads to victory. Place your tiny little block troopers and see how they defend against the evil raiders trying to invade your area. Are you a general that goes on the offensive or do you defend the bunker at all cost? It’s your call! 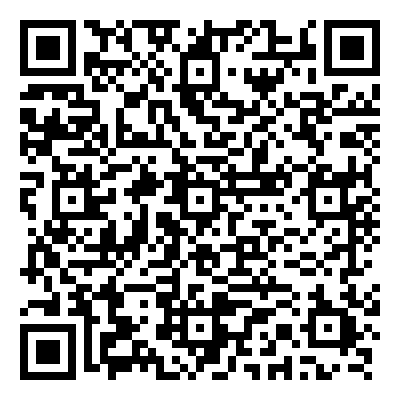