"Anyone can hear me?"

At first, DS1-AD or however you'd like to abbreviate it, would look like a pretty decent 3D third person shooter. However, it might be that it's in an early stage of development, because it's a little bit buggy, to put it mildly.

Controls are somehow uncontrollable, graphics tend to badly glitch and, overall feeling, is that this game needs quite work yet.

Anyway, it looks good in the screenshots, so perhaps in future updates we can enjoy and make the most of it.

Far across the galaxy, within the asteroids lies a mining colony known as DS1. The colony has been increasingly visited by strange robotic creatures. Suddenly with no warning there is an all out attack!

You alone stand between them and the civilian miners. Grab your pulse rifle and head into battle!

Far across the galaxy, past mars and further than the star squadron can defend lies a waking threat to the colony. Arc commander Jones sends you on a mission of star command proportions! It is critical that your shooting arc remains steady. Fire first ask questions later, it's a deadfront! Arm yourself with a pulse laser rifle and shoot for the stars! It's all out war so take no prisoners and make it back to the ship. 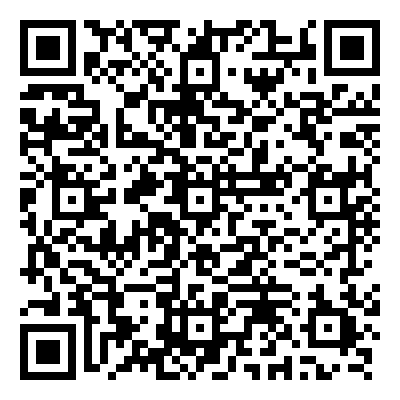