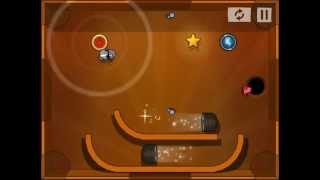 Jump Out! is a physics-based puzzle featuring bugs adventures

Little adventurous bugs are trapped on boxes where challenging puzzles have been set up for avoiding their break. However, those little bugs aren't scared of challenges but they need a little help of a physics-minded puzzle-solver, like you.

Thus, launch bugs off the gear, collect the three stars and run through the exit. Bear in mind that bugs only can be launched from the sprockets: if there's more than one, make the most of them, keep a level head and hit the trajectory.

Jump Out! is like a puzzle cocktail with the best of different successful titles of this genre: inspired by Angry Birds' trajectory-based gameplay, environments and 3-star collection goal of Cut The Rope and Worm's aesthetic (and sound effects). The outcome won't win any award for its originality but it could actually win it for its addictiveness.

You are going to have a blast with its 140 unlockable levels and with all its different characters with special skills. In addition, you will find yourself try to unlock its 30 hilarious achievements. Jump Out! is endowed with an excellent touch of humor, well-crafted artwork and top-notch music and sound effects. It deserves your time.

Tags: jump out , jump out elevator

They are captured within 4 walls! Their only hope is the cap they are holding onto, as if trying to catch a straw in a hurricane! Surrounded by cunning traps, they look ahead and see… the exit. These bugs have nothing to fear; they always look dangers in the face and keep on crying Jump Out! 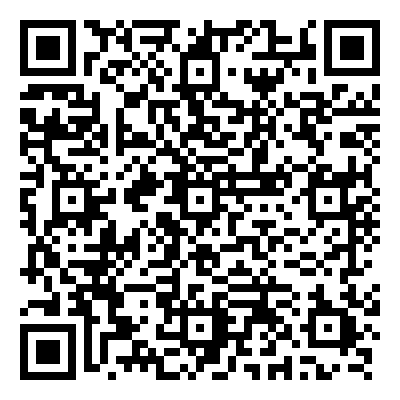