"Fighting terrorism from your scope"

You are agent Thompson. You're in charge of a special mission: fighting terrorism. You manage a team of great snipers who will help you to finish off terrorism in strategic scenearios.

Gameplay is quite simple. You have to stay alive the longest you can in front of a building full of terrorist. So, you have to sniper terrorist that will show up from all sides. You need to be fast on aiming and shooting or otherwise they'll reach you. For scoping just tap on the screen, tilt to move, press the blue button to control hand-shaking and then fire with the red button. That's it.

We have to say that graphics aren't really good: they're static pictures. There are no effects when terrorist show up neither when you kill them. No blood, no effects. It has to be certainly enhanced graphically. Likewise, there aren't different game modes, just a single mode (campaign).

In a nutshell, game concept is great but it has to be enhanced in too many regards: graphics, controls and game modes, social side... Hope its developer focus on this issues.

Hi there boy. Take your sniper and join us against the global terrorism.

Put in practice your skill with the sniper, and defeat the terrorist team! 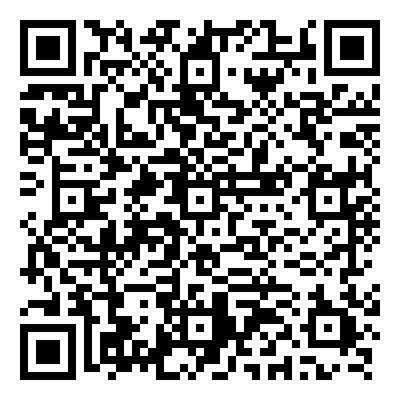