Turtle Strike should be considered a classic tactical game with the advantage of being absolutely adapted to mobile devices and a refined gameplay that will delight event the most exigent players. Games could be swifter and less uninterrupted, but we all have to live with it, though.

Graphics are 3D, though we'd like they were zoominable and rotation was more useful (you'll end playing it in top-down view), sound effects are ka-boom, pew-pew, more than acceptable. However, if there's any catch really remarkable somewhere, it'd be that the allegedly great idea of portraying turtles as main characters is so Worms that it stains the overall greatness this Turtle Strike could have.

As aforementioned, gameplay has been tweaked in a devilish way: as both players move at once, this means that you must guess where enemy units will be, so it's hateful and addictive at the same time (have you ever thought about honing your yomi skill?)

Verdict is easy: strategy lovers on the left, download and install at your whim. Otherwise, move along.

➸➸BE THE WINNER, PARTICIPATE IN TOURNAMENTS
Do you feel lucky, punk? Compete for prize money. Join a tournament for a small participation fee and defeat your friends or leader board arch-enemies. Win real prize money!

➸➸ COLLECT WEAPONS, CRAFT YOUR SKILLS
EMP bomb, napalm, nitroglycerin torpedo or missile? Maybe terminate the other team with RoboTurtle? The feeling from skillfully handling the torpedo and outsmarting your opponent. Priceless.

➸➸LIVE TURN-BASED
No more waiting for your opponent's to take their turn! In TurtleStrike both players take their turns at the same time. It is ultimate game of wits and speed.

➸➸ NATIVE TOUCH CONTROLS
No more pseudo-arrow touch controls that could never live up to a mouse or console controller. In TurtleStrike you will truly fight other players, not the UI.

➸➸ALWAYS PLAY WITH THE RIGHT OPPONENT
Are you sick of always playing with players that are too good or not good enough? We have a tiered system that matches you only with similarly skilled or equipped opponents.

➸➸CHALLENGE YOUR FRIENDS, SOCIAL INTEGRATED
In TurtleStrike, friends are at your fingertips. Challenge your friends through Facebook or directly from the game. Compare your results and pit your teams against each other. It's fun!

➸➸NEVER WAIT - GREAT ONLINE GAMEPLAY EXPERIENCE
Our game doesn't lag even on slow 3G networks. The communication between the game and our servers is minimal, that's why it's so fast. 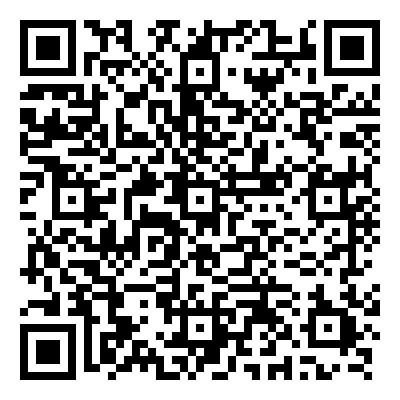