"From Rome to the Moon"

If you like old-school platformers it means that you care more about fast-paced, simple games than about graphics and high-end details. Well, if that the case, you'll probably enjoy Go Go World. Thus, although it won't amaze you on the graphical side, it has what's needed to kill some time while waiting the bus, for example.

A casual game in which you embody a doodle character travelling through a doodle version of real cities (Madrid, Rome, Berlin, Las Vegas... even the Moon!). The goal is collecting as many coins as you can before reaching the end of the level. To achieve it, you will have to jump, double jump and dodge missiles and other enemies that will cross you. In addition, you can collect extra life and power-ups to help you getting the end faster. When a city is completed, you can select the next from the map and try your luck there. There's a global ranking for each city with the scores of real players from around the world.

Although the game is good enough as timekiller, it would be even better with some improvements. For example, different game modes, upgrading system or different characters, enhanced graphics and more music variety. Besides, an entertaining game.

World Run (Go Go World) is a fun action parkour game, all the cities and in the world's most famous places, including London, Madrid, Berlin, collect all the gold, you can cross the five continents. Your goal is to get as many gold coins and avoid obstacles and enemies to complete each stage of running each phase. Lots of enemies await you along the stages of the game, Dodge cars, crocodiles, rockets, helicopters, ninja, Godzilla and unimaginable enemies in this fast paced casual platform game, your jumping ability the most important. Play every stage, every time you want to get the highest score. Each stage has its own ranking, with real players all over the world scores. Test your skills, start now!

An epic defense game. Kingdom Rush comes to gather all the good and the best of the defense genre so far, and put it into a beautiful package of colorful cartoon-like graphics with a pretty red lace made up of huge bosses and a deep skill tree that will satisfy even the most hardcore defense gamers. Animations are worthy to be zoomed in on, which i….

Empire at War 2: Conquest of the lost kingdoms

A new Ramboat run and gun adventure! Discover a new gun shooting offline action game experience full of fun. Collect amazing weapons and guns, upgrade and customize Ramboat and much more. Play this shooting offline games and defeat the army! The best shooter game and action game with run and gun is here! Do not hesitate more and let’s win the batt…

KarmaRun will be the official game of the Club Media Fest second edition which will reunite the top LATAM and spanish youtubers. http://www.clubmediafest.com/ Jump, slide, dodge and destroy all the obstacles with three of the most popular video game youtubers! Guide Rubius, Mangel, aLexBy, Willyrex, Vegetta777 and sTaXx by worlds filled with tr…

Go Go World is a indie platformer set in doodle graphics. If you like old-school platformers it means that you care more about fast-paced, simple games than about graphics and high-end details. Well, if that the case, you'll probably enjoy Go Go World. Thus, although it won't amaze you on the graphical side, it has what's needed to kill some time…. 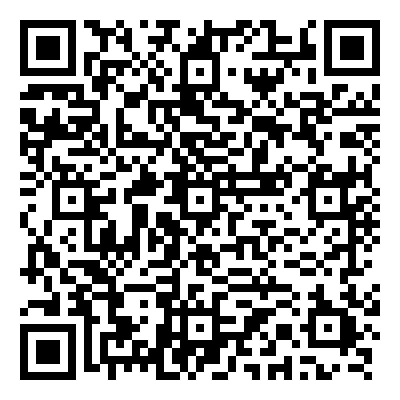