"The living vs the undead"

OK, folks, you know how it works. There are zombies out there and guess who has to deal with them. First things first, pay a visit to the shop, buy ammo (and perhaps a shotgun and shells for it) and shoot down everything moving (no friendly fire rules yet), all in a 3D indoor environment ala Counter-Strike. Players team-up and must cooperate to be not overwhelmed by waves of spawning zombies.

Z End might well be one of the most promising first person shooters for mobile devices of the year, but unfortunately it's still under development. Graphics are often glitchy and playability shows serious lacks such as being hit by zombies on a floor below or being unable to move because you're stuck in the middle of your teammates when you spawn.

Anyway, there's no harm in downloading it and help Moarbile Games by providing feedback.

!!! We're in the BETA stage, please help us make game better - give us your feedback !!!

Z-end is the online shooter that will make you believe that the end of the world has come!
Make your choice and decide whether to join with the other players to fight against violent zombies or to become a legend.
Features:
- The mix of 2 genres: shooter and survival game will give you an unforgettable experience
- Different types of zombies will not let you get bored
- Choose the weapon to equip your hero
- armor sets will help you to survive in a continuous war
- Fight to the end and get a new rank

Join the fight and show everyone who is the real zombie hunter and who is the miserable coward.

Expect updates in the near future. 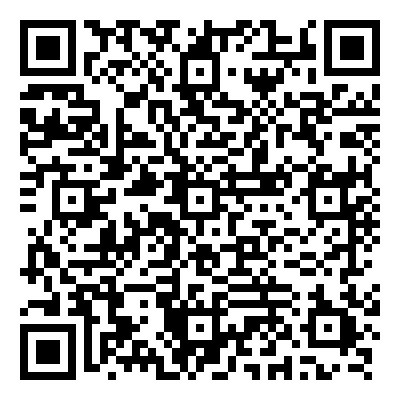