Shoot at the helicopter... if an add doesn't appear

Air Assault: Shooting Game is an action game where you're a soldier protecting an army camp. Kill all the enemies and don't shoot the wrong helicopter, as that will cause your instant death.

The idea seemed pretty fun but unfortunately the game can't be played, as continuous ads appear every 2 seconds and it's completely unbearable.

O2Games is the developer of Air Assault: Shooting Game, a game which should definitely improve its functionality.

** THE MOST EXCITING GAME – AIR ASSAULT SHOOTING GAME HD **
You are a soldier on the side line protecting an army camp on the road . Use your big arsenal of weapons to protect your supply camp from the enemy forces. You have a variety of guns to stop the enemy . As you progress in this AIR ASSAULT game you also have to shoot down Apache combat helicopters. Test your shooting skills in this intense shooter game!

Assault battle - Experienced the intense fire fight in the speedboat armor assault battle. Catch the getaway speedboat of their leader and blown those enemies that try to stop you getting closer to their leader. With those armor in your speedboat and skills in assault driving you will definitely end the chase in an unexpected way. Speedboat Armor…

Plug Attacking Game, now you're in another world! It is very scary and exciting! Overall death. Many people may be frightened, but not you! You attack a lot of enemies. No opportunity to negotiate. If negotiations will not, why waste time? Released his angry freedom. Shoot! Can you kill all the enemies! Grab your weapons and start to attack. W…

Become a pilot of the worlds most elite helicopter. Your objective is to shoot down and destroy as many enemy fighters as you can. Pick up power-ups along the way to become even more powerful. Be very cautious, one wrong move can be costly.

A modern warfare defense game. Commando is a defense game in which a lonely soldier sheltered in a machine gun nest must repel waves of incoming enemies. In order to do so, you can tap and swipe to shoot bursts or arm yourself with a grenade launcher to shoot slower but more powerful attacks. If you're fussed, you can ask for air strikes or shoot a….

If you love air shooting then you must play this game and complete your mission in this shooting war game. Just implement your shooting skills perfectly and shoot down enemy balloons before time runs out and complete the levels. Enjoy playing this exciting flying match. 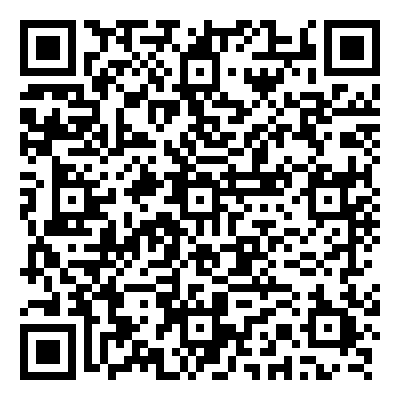