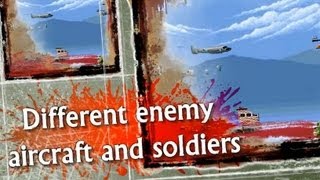 "Dig your way and kill the planes"

Air Attack is an arcade game for Android in which you need to attack planes by launching rockets at them and try to avoid being hit.

The controls are quite different from others: walk by touching and holding in the direction you want to go and release to stop. To jump, swipe anywhere on the screen (swipe again for double jumping) and to shoot, tap anywhere on screen to launch a rocket in that direction (only one rocket on the air). Lastly, touch and hold the soldier to activate digging: you can dig tunnels by dragging your finger.

There are four game modes: Easy, hard, Bottomless (the objects fall) and Random Terrain. The game ends when you lose your three lives by being hit by a rocket. Wedo Games is the developer of Air Attack and its free version with ads. It's a really entertaining arcade game for those who enjoy shooting applications. The graphics are simple but appropriate and the controls are strange but work well and smooth.

The full arsenal of modern war equipment is unleashed upon you in this breathtaking arcade game! Burn in napalm, suffocate in gas or be nailed to the ground with depleted uranium shells!

Differs from the free version in that there are no ads. Thanks for your support.

Official Walkthrough Game for 100 Gates! Find all 5 hidden differences before the timer runs out. Play 100 Gates - DIfferences Game, find the differences and get hint for 100 Gates. Improve your attention skills, download now, it is free!

Have fun playing with the pig jumping between the different levels. Game suitable for the youngest .... game for children

Differences in Pictures - Puzzles for Kids

Find the differences game. Kids should look for the difference between the pictures where only one is the different. In addition they will be able to improve the attention. You will find packs with puzzles of animals (dogs, cats, crocodiles, elephants, lions...), puzzles of children, puzzles of numbers... and of all kinds. With this game the little…

The game consists of several mini games. The main objective is get points to unlock totems and play on the different games available to each totem. Totems unlock thematics games completely different. 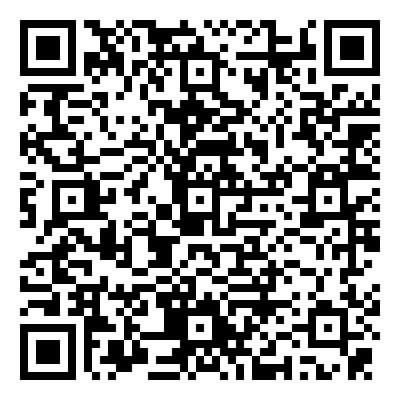 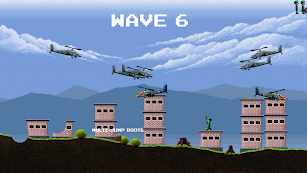 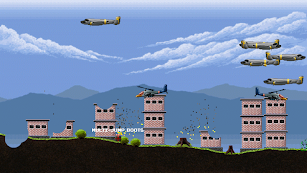 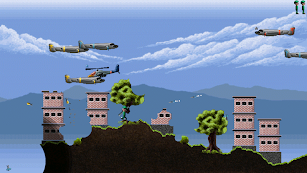 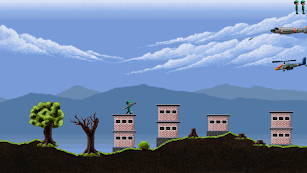 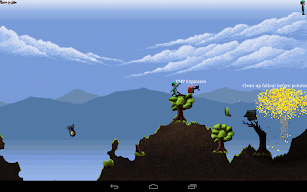 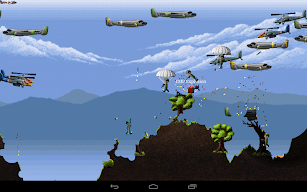