OK, let's try to not get overexcited. Everybody loves Angry Birds, and it has become the standard in mobile gaming for many. Indeed, this Angry Birds Friends is no exception and guarantees many hours of feathered fun, so if you are already a fan you can overlook this review and look for the download button.

However, AB Star Wars set a too high success, and the wise combination of Star Wars paraphernalia with the best of "classic angrybirding" and the physics work of AB Space created what we can safely say it's the best Angry Birds, both past and, in the light of the issue, near future. This doesn't mean that AB Friends isn't as good as any other in the series, but it depends too much on its Facebook counterpart to the point that it looks like an app for the Facebook game rather than an actual, independent game, mainly because it isn't. You have to log in to your Facebook account (or create one fake one as many will do) and sync your results online in order to play tournaments with your friends.

Therefore, if you haven't ever played Angry Birds AND you are a Facebook social player, here's the crème de la crème of casual gaming, go ahead. Otherwise, well, it's just a very, very, very good game which worst flaw is its unholy alliance with Facebook.

All of the classic bird-flinging, pig-popping satisfaction of the original Angry Birds game, condensed into bite-sized, competitive tournaments – each with 6 new levels. Challenge your friends and the whole world for a top spot on the leaderboards and in the global leagues. Then, challenge other players one-on-one in the Star Cup to earn incredible rewards.

Features:
– 3 new tournaments every week. Challenge your friends – and the WORLD!
– 12 new levels in every tournament. A new challenge every time!
– Themed tournaments! Look out for special tournaments throughout the year.
– Get high scores to climb in the leagues and earn rewards!
– Awesome powerups! Pump up your birds for maximum damage.
– Special slings! Up your damage to certain blocks – or all of them.

*Note: Angry Birds Friends is completely free to play, but there are optional in-app purchases available. A network connection is required to play on your mobile device.

Angry Birds Friends may include:
- Direct links to social networking websites that are intended for an audience over the age of 13.
- Direct links to the internet that can take players away from the game with the potential to browse any web page.
- Advertising of Rovio products and also products from select partners.
- The option to make in-app purchases. The bill payer should always be consulted beforehand.

Angry Birds Seasons is back, quenching our thirst for extra-levels in this great game.. This new release of Angry Birds Seasons is a package with new levels that include new structures and challenges. The object of the game is still the same: to flatten all the green pigs in sight by launching the angry birds with a slingshot. A variety of birds wi….

Rovio's karting game. Here it is! [insert Angry Birds tune here] Angry Birds Go follows the scheme of any downhill racing game, conveniently revamped with the lovely green pigs and the mean birds. As any other game of the Angry Birds franchise, cartoonish eye-catching design and catchy canned tunes are the main attraction, but soon you'll discover….

Let the bubbles fly in a charming bubble shooter downloaded by more than 45 MILLION players! Match and pop colorful bubbles in over 2000 captivating levels, and participate in special events to earn awesome rewards! Join Stella, Red, Chuck, Bomb, and the rest of the Angry Birds flock in a bubble shooting adventure bursting with a nearly endless su… 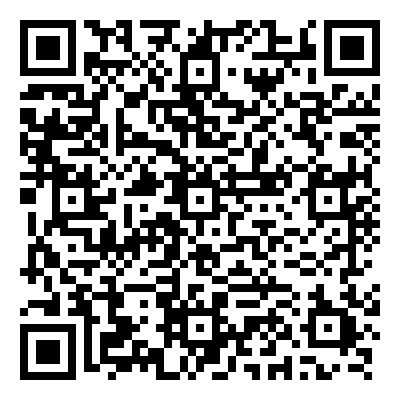 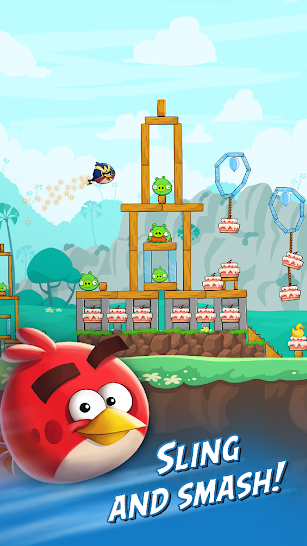 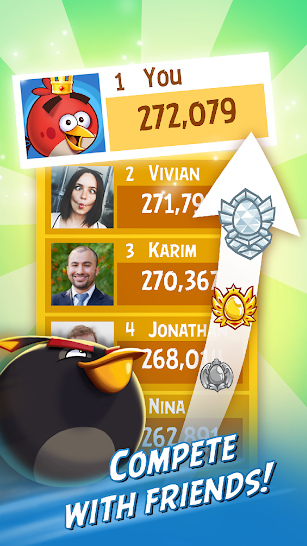 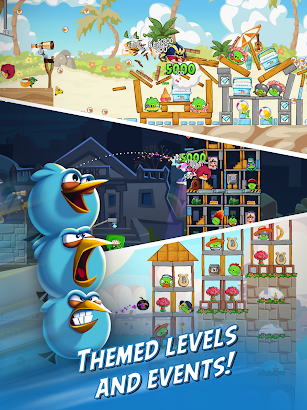 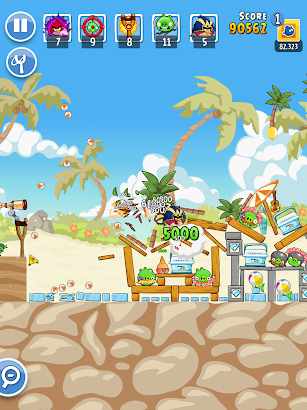 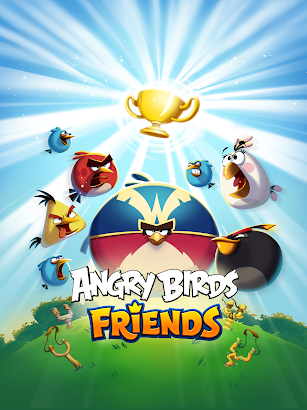 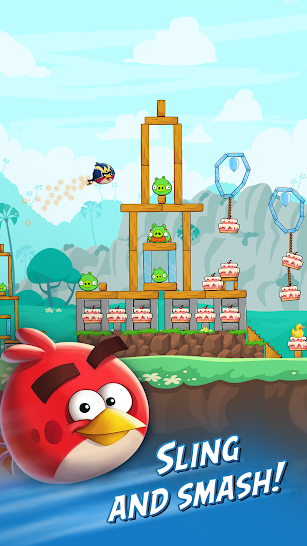 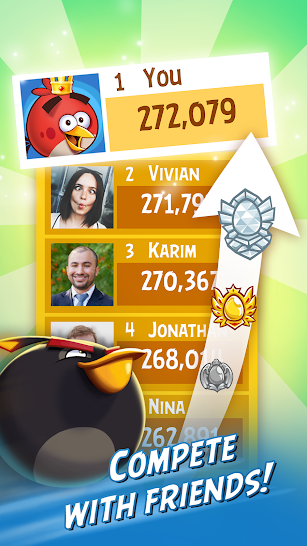 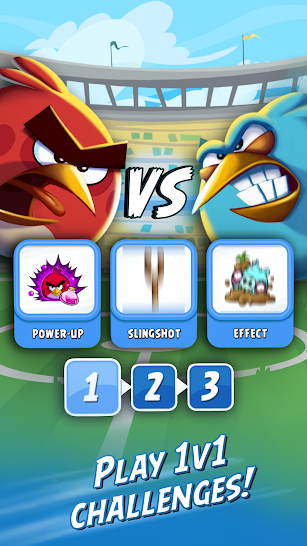 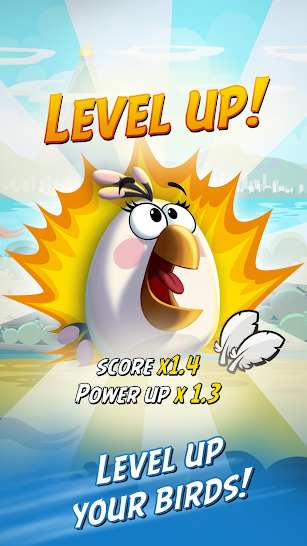 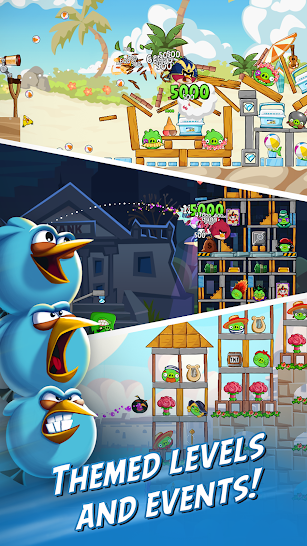 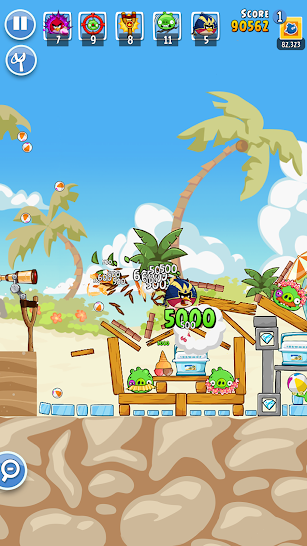 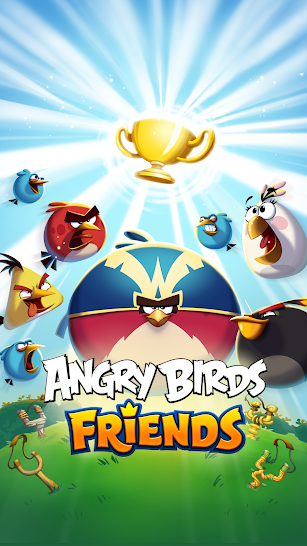 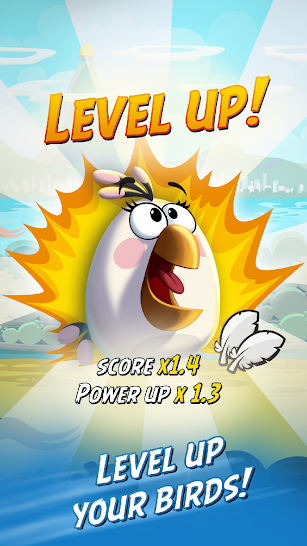 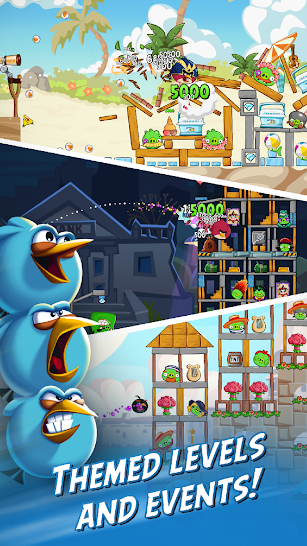 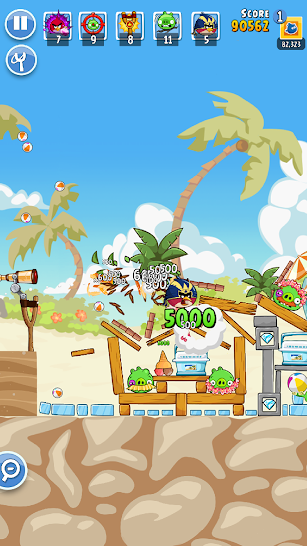 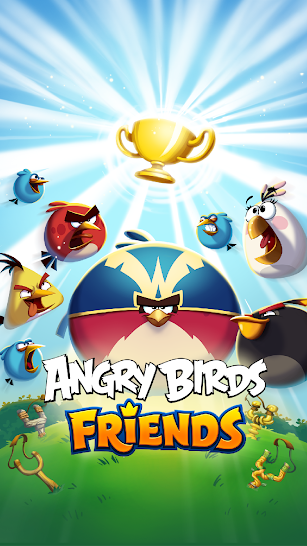 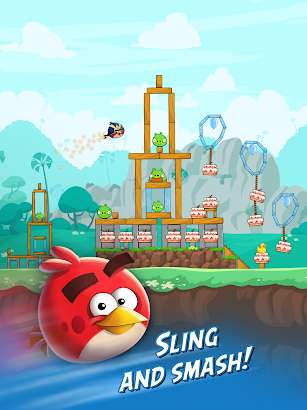 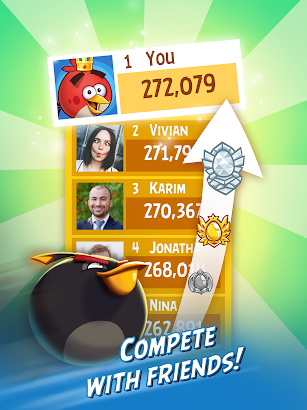 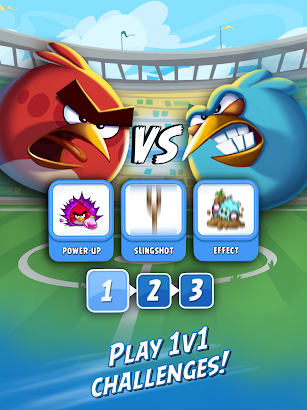 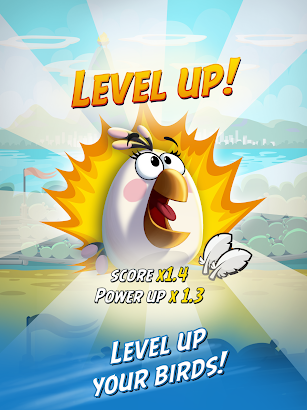