Angry Gran Toss is a fun and curious application featuring Angry Gran, who has been imprisoned in the Angry Asylum and wants to get out of there and fly away.

The instructions are the following: touch to point the cannon and determine the power and release the finger to launch her. When you're in the sky, tap gran to shoot her and press the packs for using the power-ups. In your way, you should try to collect as many pets as possible in order to help you out and also money and bullets.

The game is pretty entertaining and granny is always fun to play with, but the graphics could be much more cleaner and controls should be easier, as right now is hard to keep her in the air.

Ace Viral is the developer of Angry Gran Toss, which is not their best game.

Angry Gran has been imprisoned in the Angry Asylum and must free herself by launching over the wall and fly away with Cannons, Jet Packs and Guns. How far can you toss gran?

Escape from the Asylum in this new Angry Gran game. Toss yourself free with your cannon, use your flying machine and gun to keep yourself in the air while training pets to help. Compete with your friends with the use of high score boards and see yourself pass them.

Collect and train over 20 pets to help you in your escape, each with a unique ability that could give you the edge.

FEATURES
- Train unique pets to help you escape.
- Continue to bash punks.
- Collect money and bullets.
- Compete against your friends with Facebook.
- Avoid the police and air mines during your escape.
- Use explosives, springs, pillows, chili and many more items to aid you.

Are you a die-hard fan of horror stories of the unbelievable Hitchcock? Are you afraid of insane asylums or maniacs? Or even clowns? Or monsters in your nightmares? Well we know how to help! Repeated exposure to unfamiliar situations leads to familiarity. So if you are scared of something, just get to know it better! A great way to start is to play…

BLAST.CO shop is back in business, and the competition has just risen to a whole new level! Compete against your friends, and the world to be the ultimate turtle tosser! Shoot as far as possible using cannons, guns, bombs, jetpacks, rockets, nukes, and a bunch of other cool gadgets! Choose from a variety of different animals to launch to your heart…

Press and release to make her beat everyone. Angry Gran is a popular game for Android that has a particular main character: the grandma. She doesn't have a good reputation around town and keeps beating people up so as to get money from them. She keeps walking down the street and your task is to help her cause disturbance by pressing your finger any….

Fly and collect coins, release the finger to fly down. BirdFly is an ever-flying game with an addictive yet unoriginal gameplay. Instead of running, this time is all about gliding. Press the screen to keep the bird on the air and release to make it go down, watching out for the obstacles which will quickly kill it. Your objective will be to collect….

- "This is the cutest game I've seen in a while" ***** - "Birds are officially back!" **** - "The "birds" craze and mania is still alive, and I love it!***** The cutest, fluffiest, and furriest birds are here and they need help! Help the birds travel and glide through the dangerous jungle. Tap 'N Releas…

Can you remember your past and escape the Asylum? Anna wakes up one day in an asylum with hazy memories of her past. Soon, it’s clear that something has gone very, very wrong at the Byers Institute. In fact, there is a killer on the loose! As Anna tries to escape, a mysterious girl begins to appear with helpful warnings. Is the girl a figment of A…

And who said chickens can’t fly? These gangling birds are ready to prove you wrong in Chicken Toss! Join now this fun bird launching game and help the chickens fulfill their dream of reaching new heights! With powerful cannons and a wide set of unusual gadgets, the chickens are determined to put their tiny and fluffy wings to good use and fly far… 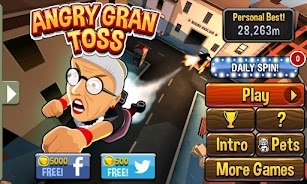 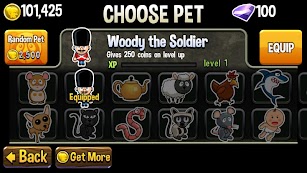 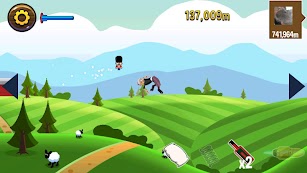 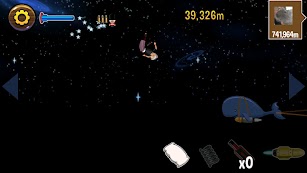 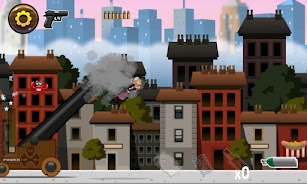 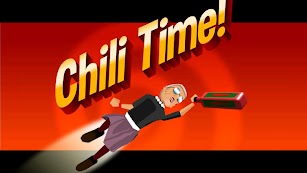