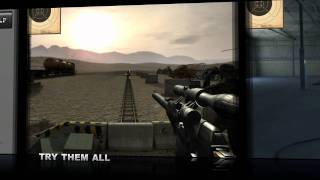 Pick a weapon from dozens available. Examine it within an interactive 3D preview and study its specs – or try it out immediately! Several highly detailed firing ranges with different game modes wait for you to show your best. Compete with other players in online leaderboards. Unlock all the achievements.

For more information about the game or to contact the developer visit the following sites:
http://www.facebook.com/arma2firingrange
http://forums.bistudio.com/showthread.php?t=122890

Jumping Stones is a puzzle game that is inspired by the board game Solitaire. The player moves fun little stones across the board. With each move one or more adjacent stones can be jumped over. This causes the stones to disappear. The aim of the game is to have only one stone left on your board. Each stone has its own skills of jumping across the…

UniCredit mBanking saves your time and money. Application is user friendly, always available and payment fees are significantly lower than in branches. UniCredit mBanking enables you to easily make banking transactions and to always be the first to find out newest information. • Accounts and cards overview • All types of payment • Foreign currency…

Movie apps for your pocket: exclusively for the Android operating system! You need no active internet connection to watch this prepackaged movie (the film is Creative Commons and has been created with Blender and by the community at blender.org). This 100% free app allows you to watch the whole movie "Elephants Movie" on your Android de…

Knitting Magazine is the original and the best magazine devoted to making fashionable knitwear. Whether you are a beginner or experienced knitter, you’ll love the fantastic variety of patterns. Every issue features five or six new fashionable and contemporary knits and patterns, plus a diverse mix of home knits and quick knits to cater for all skil…

This app contains only the OSLO Analog Clock Widget Apps and widgets are used in the preview screenshots are not a part of this Clock Widget. More Apps, Widgets or Themes/Skins from the OSLO Collection available on Google Play Store. Widget Content - Designer Clock Widget - Optional date display on desktop - Themed HD homescreen wallpapers - Mult… 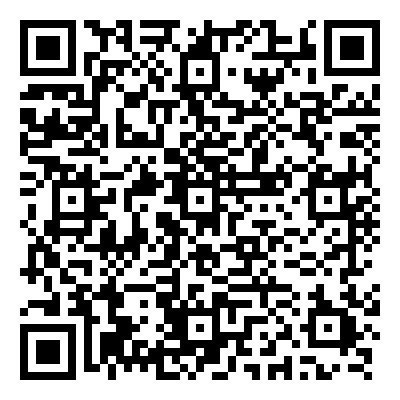 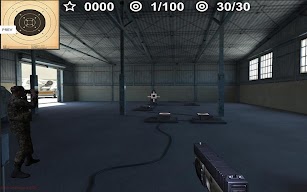 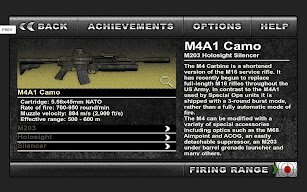 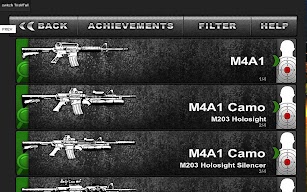