Control your air plane and bomb your enemies

In this Atomic Bomber game, your goal is to fight and prevent people from a Soviet invasion as it was 1970. you need to launch weapons and bombs in order to destroy everything they own.

You can control the air plane by tapping on wherever you want and it will follow your directions. Tap on the bottom left button to drop a bomb and on the other buttons when they appear. As the game progresses, you'll come across different waves (levels) which will be harder to pass.

This is a simple yet effective game which can be really entertaining and addictive. Of course, if you keep playing for hours, it'll get repetitive and you'll get tired of it, as there are no extra game modes to try.

Luke Allen is the creator of Atomic Bomber and other similar applications. We hope him a successful career as a developer, given the success of this particular game. Download and become addicted.

Fly a NATO ground-attack fighter to repel a Soviet invasion.

It's 1970, and the communists are invading Europe. It's your job to bomb them back to 1916. Tactical nuclear weapons are authorized-- it's gonna be fun on the bun!

Enjoy your inner bad bird, relieving yourself on hapless and flightless victims. It's a beach bombardment! Go mano-a-mano with guano. It's an avian shard-o-rama, a cloacal cataclysm! Piles and piles of poop, as high as your high score. Have you ever been the victim of a bird bomb? This game lets you turn the table and aim the bombs yourse…

A frenzy of blocks are dropping from the sky and it's up to you to destroy them! Test your wits with these challenging puzzles. Clear the grid within the given amount of moves to complete the puzzle. Special blocks such as bomb blocks and gem blocks will appear in later puzzles to increase the challenge. Good Luck!

Use different kinds of detonators. Plant and defuse a bomb in this app. If the timer expires, the bomb explodes. It's made for joke and fun. Features: - 4 detonators - fake desktop detonator - time detonator - defuse the bomb by switching buttons

The Big F Bomb. No other word has such a variety of uses. And now it's available as a visual tool to illustrate exactly what you're thinking. This app is not intended to increase the use of profanity, or bombs. If you have actual bombs, please don't use them. Drop a Big F Bomb instead. Rated "high maturity" for use of the…

Just tap three connected bombs to blow them up. Special bombs drop when you blow up a lot of bombs in one go. One minute to blow all the bombs you can. Use special bombs to increase your score, or extend the time limit. You have to be fast because more bombs are falling down. Plain and simple bomb blowing action. Simple to play hard to master. So…

Zomber: Bomber vs Zombie is a bomberman-like game. The story has changed. Just a little. Bomberman looks in this game like an astronaut, or a man from the future. The enemies who run away from aren't other bombermen or fantasy animals anymore. They are zombies, not really scary though, but zombies anyway. And yes, gameplay is exactly the same: plac….

Kick the ball, hit balloons, watch out for devils and bombs! Nice kick feel with cool finger swipe motions. Swipe your finger on the ball to keep it above ground. The closer to the ground, the more points. To make it even harder the ball shrinks by kicking it! Hit ballons to score bonus points and watch out for the devil and the bombs he plants.… 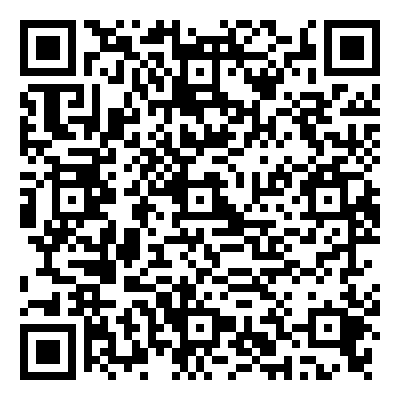 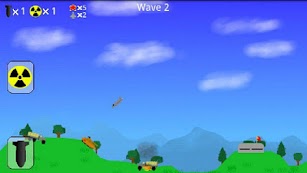 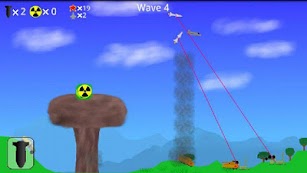