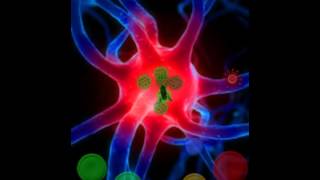 Bacteria is a vertical retro shooter

"Protect your cells, avoid the infection"

Would you like to be in the 80's gaming mood? Bacteria is going to bring you back there. A classic vertical shooter with some of the ingredients of the retro-formula: old-fashioned graphics, simple pad-killer gameplay action, lot of action.

The basic idea is to face waves of enemy bacteria that are trying to infect a last few remaining cells placed in the middle of the stage. You're on board of a ship armed with laser guns that can neutralize and destroy those bacteria. Thus, chase after them, aim and finish them off before any of them take a cell out of screen. If they achieve their goal or you lose your lives by hitting against bacteria, the game is over.

There are three difficulty levels: arcade, novice and insane. Likewise, the game can be played single or in co-op in-device multiplayer. Take of care not to shoot your fellow though, since friendly fire is allowed. Graphics, even pretending being retro, should be somehow enhanced: environment is too dark and effects are poor. The ship is controlled by a screenpad button for moving left/right, boosting and shooting. That's it.

Inspired by classic arcade games such as Defender and Asteroids, the basic idea is to stop multiple waves of enemy bacteria from snatching away your last few remaining cells that are located in the center of the screen. However, there are also some bacteria who are intent on destroying you - so you must destroy them first. If you succeed in lasting 60 seconds then you will be rewarded with a further cell to protect on the next wave, and so on...

When played on a touchscreen, Bacteria Arcade Edition also features a two-player ‘cocktail’ mode - played like a retro cocktail table arcade game in which two players face each other and cooperate to save the cells and defeat the invading bacteria.

Warning: This is a strangely addictive game retro classic-style arcade game for one or four players!

It has great music - be prepared to have it's tunes fixed inside your head.

This game starts off slowly, but by wave 4 the game is frantic, lots of chaotic action that keeps you on your toes.

If you like this game. please rate it and leave a comment. As an indie developer your support is greatly appreciated. Thankyou for your help! If you don't like something in the game, please email me at support@sinistersoft.com and tell me why. I want to hear your feedback and comments so I can continue to make this game better.

I hope you enjoy this game, please tell your friends about it if you do!

nspired by the classic 1978 arcade game. Defend the Earth against wave after wave of Alien Invaders from space in this intense alien shooter! Recent updates increase alien speed as you kill them and tweaks to make it more faithful to the original, but with slightly better graphics Compete globally or against friends using global leader boards Tw… 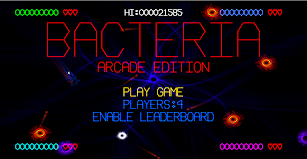 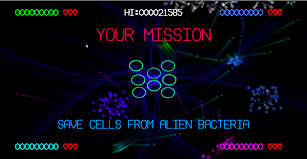 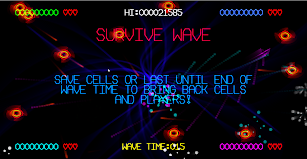 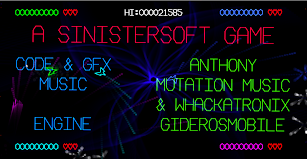 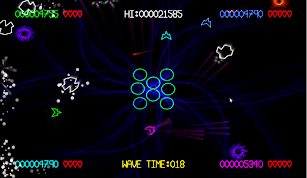 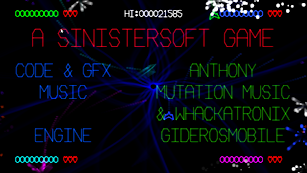 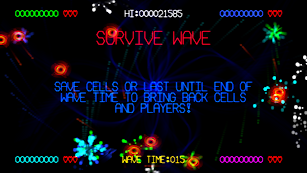