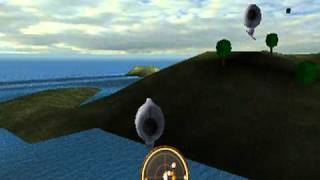 The islands of your Empire have been invaded, and only you and your war balloon can save them!!

Tilt and swerve your phone to fly your balloon through an array of different missions and enemies. Use cannons, missiles and bombs to blast your way to victory!

Features:
* Simple, fun, addictive gameplay. No tutorials and complex controls - just point and shoot!
* Online highscores for comparing your skills with your friends and the rest of humanity!
* Stereoscopic 3D visuals on LG and HTC 3D handsets** (limited trial).
* Red+cyan stereoscopic 3D on devices without 3D screens and faces wearing 3D glasses (limited trial).
* Stereo sound effects as your enemies buzz around you and attack from all sides!
* Runs on older, lower-spec devices such as the HTC Desire.
* Support for the XAPPR gaming gun.

Required app permissions:
* WAKE_LOCK stops the screen from switching off if there's a break in the firing.
* INTERNET & ACCESS_NETWORK_STATE is used by most apps these days, used for sharing content, displaying ads and analytics (all common app features).
* BILLING is for in-app purchases. You don't have to buy anything, of course, and it's all handled through Google Play.
* WRITE_EXTERNAL_STORAGE is required for sharing screenshots from the app.

If you spot any bugs or if the app doesn't work for any reason, please let us know. We can't fix things we don't know about! :-)

Known issues:
* There's no "on-screen controls" option! The reason for this is simply that we haven't seen an on-screen controls system that works well for this kind of pick-up-and-play game. Also, people have commented that tilt controls aren't suitable for stereoscopic 3D. This true in principle, but we recommend that you set the control sensitivity to high in Options, as this will allow you to minimize the tilting and therefore preserve the 3D effect. We believe this is a better solution than on-screen controls, so give it a try!
* There are occasional judders in the gameplay. This is usually caused by animation in the in-game adverts (which can be removed via an in-app purchase).
* Help, I'm seeing double! Sounds like you have the anaglyph stereo 3D turned on by mistake, so go to the Options screen and turn it off by setting "Stereo 3D Depth" to zero.

If you'd like the see Balloon Gunner 3D in your language and can provide free translations, please get in touch!

Note that the video is taken from the Windows Phone 7 version, which can be obtained from www.mavec.co.uk.

Don't forget to like us on Facebook if you want to receive the latest updates and announcements:
http://www.facebook.com/pages/Balloon-Gunner-3D/248478631862955

Note: this is a lite version with limited features. Buy the full version to unlock all features. nJoy is a complete PC remote controlling solution! nJoy includes a gaming joystick layout and a comprehensive desktop control layout consisted of media controls, web surfing and text input options, an efficient and easy to use mouse controls and more.…

Based on the popular video of two absolutely gorgeous Corgis running on a treadmill. These cute puppies will run tirelessly on your phone. =]

BookingPro is the ultimate app for finding cheap hotels, it is the best app to find hotel deals and budget hostels. If you travel frequently or if you only use your mobile to book your cheap hotel or hostel, vacation or weekend getaways, forget about any other non-professional applications that only work half. All the power of our Bookingpro engi… 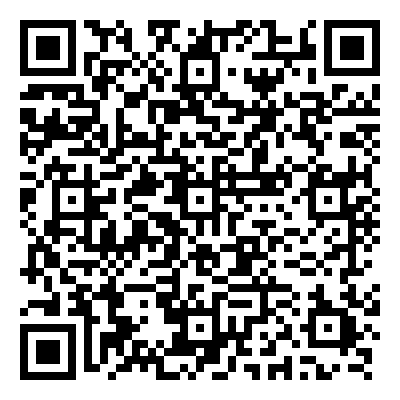 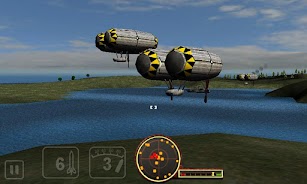 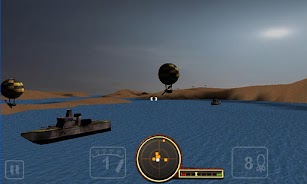 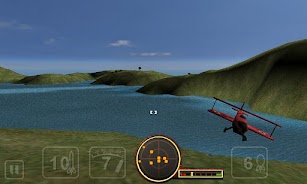 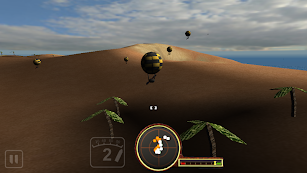 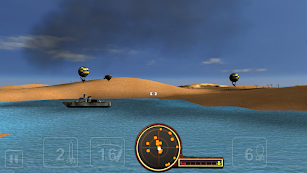 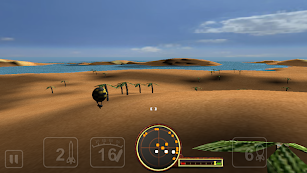 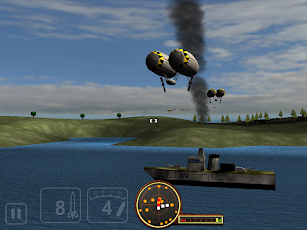 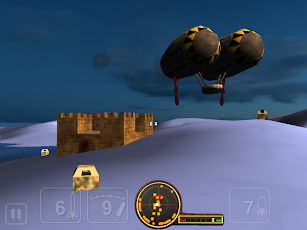 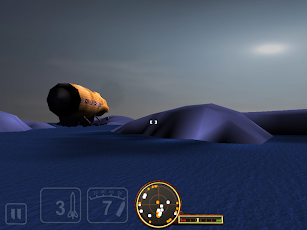