You are the captain of a battleship! You have only three minutes to shoot down as many airplanes and sink as many submarines as you can. The smaller they are, the more points they are worth!

This game was inspired by the Commodore 64 game "Battleship War", by Keith Meade, as published in the August 1984 issue of RUN Magazine.

This program was built by the students of CS 203 at Brigham Young University Hawaii (Summer 2014 semester).
http://www.byuh.edu

In this simple indie physics game based on gravity you collect points in a space themed environment by tapping near the protagonist to attract it. Inspired from classic game snake with addition of gravity. It uses the open source game libraries libgdx and box2d. FEATURES: * Addictive gameplay with realistic physics. * Different enemies and power…

The game-like alarm clock. Holidays are also compatible with 8 countries. Sister unknowingly stop the alarm, do not experience it had overslept? This application is best for you such alarm clocks. Morning will be the same as a normal alarm clock alarm. This is where is the great thing about this alarm clock. I can not stop the alarm does not cl…

== Bassetlaw == This application works for Bassetlaw council in the UK. Information is either sent via email or is loaded directly into the councils IT management system. The issues are then resolved by your council. == OVERVIEW == Have you walked past the same graffiti on the wall for the last month thinking someone should call the council, or…

Ready to take your workouts to the next level? Want to focus on the whole package? Then Better Body Total Body Workout is just what you need! The Better Body Series brings you Total Body Workout: A comprehensive collection of exercises, routines, tips and tricks – all designed to help you get from soft to sexy, from heavy to heavenly – and to k…

Listen to your favourite music sender, everwhere you are, on your android device. The number one of HipHop und R'n'B, this is Hot 108 Jamz (http://www.hot108.com) With the integrated playlist, you always know what you are listening to. The radio can be minimized, so you can still enjoy listening to your sound. The volumecontrol helps you… 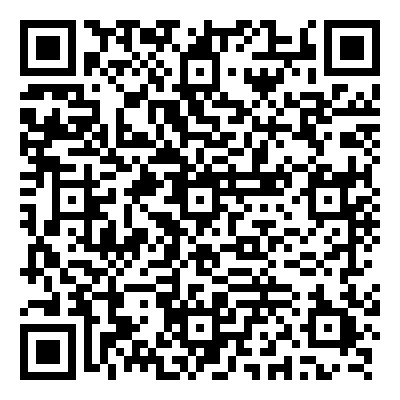 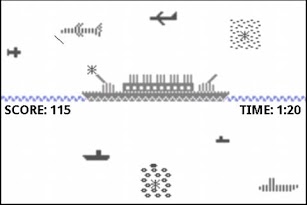 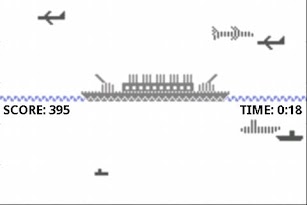