A top-down tank combat game. Drive your tank through 100 levels of enemies, explosive barrels, and other hazards. Bounce shots off the walls to hit enemies. Pick up the railgun upgrade and bring hypersonic death to your opponents. (Gameplay is similar to the Wii Play tank game.)

Play this game to learn the fastest, smartest and most innovative input system for your Android. If you are up for a rewarding challenge, of discovering and using the input technology of the future, then you've stumbled upon the right game! (If you think the QWERTY keyboard is the best invention of the man kind, you are not!) As you play this…

3BMeteo, the official Android app from 3bmeteo.com. The best and most accurate weather forecasts! Download the brand new app for FREE, and find out lots of new stuff! Renewed and modern interface, charts that will help you read clearly the forecasts in your city. The brand new photo-reports feature: you can now report the weather in your city thro… 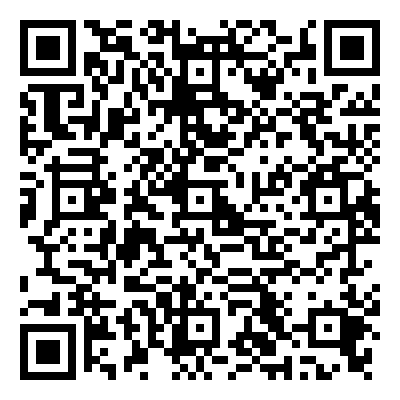 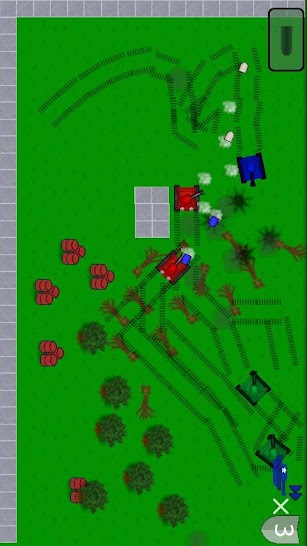 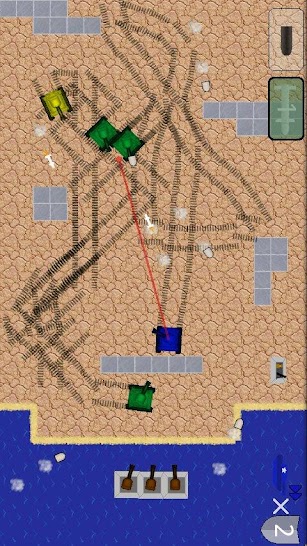