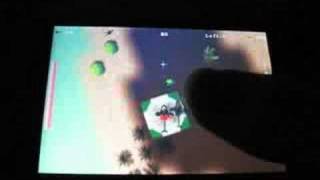 STORY
You are a new recruit at the elite Blue Skies Air Force Academy. Master Sergeant Harris is teaching you to fly a helicopter when the evil Hans Kraven interrupts and begins invading your country! It is your job to prevent Hans and his eccentric henchmen Bruno, Rachel, and the mysterious ninja Takeshi from world domination.

FEATURES
- 30 Levels of addictive search and destroy action
- Pick up bonus health, gas, and cash from downed enemies.
- Use cash to research better weapons in the R&D lab.
- A pulse pounding soundtrack of 10 techno rock songs
- 10 different weapons including missiles, bombs, lasers and fireballs.
- Save at any point, play through story at your own pace.
- Arcade mode for instant action and unlimited levels
- 3 difficulty settings
- Random level generator for unlimited fun!
- High production values and top notch sound effects

Blue Skies has sold over 200,000 copies on iPhone and won a silver Pocket Gamer award. Give it a try! There is a free lite version available.

Vikings Vs The World

This Game is currently in Beta Testing. There may be stability issues and resolution issues with some phones. We appreciate your feedback and comments. If you are interested in helping develop this game by contributing code, graphics, or sound, please contact us. Vikings Vs The World is a free turn based strategy game. Play either the Vikings…

Pet Me Free game for kids

Pet me is a free cool fun game for kids. Kid just love this cool game and spend hours playing it! In this fun game the kids can pet the animals and see how their little heart is filled with joy (heart indicator on the right). Once the heart is full the cool fun begins and the animal is wearing cool happy costumes for the kids and music is played.… 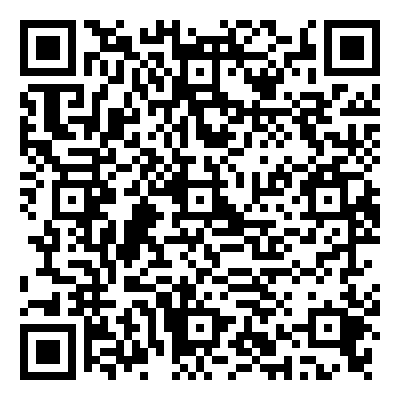 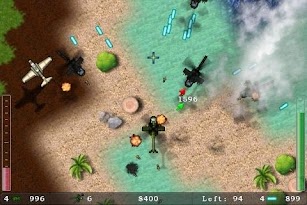 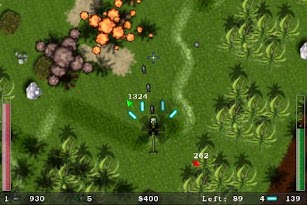 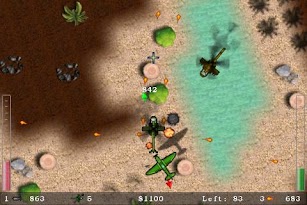 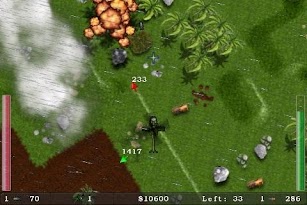