Bored of endless running through temples, tombs and cities? Welcome to the haunted graveyard!

Boney the Skeleton has a pack of hungry dogs after his bones and needs YOU to guide him through the spooky graveyard in the dead of night to escape them!

- Simple tap controls: Run, jump and slide over an endless number of spooky obstacles such as gravestones, ghosts and zombie hands as they try to slow you down.
- Mix powerful potions: Different combinations give Boney amazing special powers such as super speed and coin magnetism. Discover all the recipes to find secret powers and become a master alchemist.
- Upgrade your gear: Use special shoes and gloves to make you even more agile.
- Change your look: Unlock different hats and wigs including Elvis hair and a Rastafarian cap to make him run with a killer style.
- Buy other upgrades and items: Make Boney the skeleton even more skilled at avoiding those hungry dogs.
- Feeling competitive? Compare your high score to other Boney players round the world on the leader boards.

What our players have been saying:

"I've played a lot of endless running games such as Temple Run 2, Canabalt and Angry Gran Run, but this by far is my favourite, the graphics are stunning and the controls are sublime. LOVE IT!" *****

"Challenging, beautiful and fun, just wish it was a little less addictive!" *****

This travel guide provides information about the best of Seychelles islands. In addition, you do not need any internet connection on your phone to use the offline map that shows the exact location of the best attractions. Easy to navigate, the offline map also provides you with detailed street level information and with GPS enabled, just touch the…

ChemSpider Mobile allows you to search the ChemSpider chemical database, provided by the Royal Society of Chemistry. Compounds can be searched by structure or by name, and browsed within the app. Results can be examined by jumping to the web page.

Shift tracker is the best way for shift workers to keep track of hours worked and money earned. The app allows you to: Schedule upcoming shifts. (Up to one year in advanced). Past shifts can also be viewed Overnight/multiday shifts supported Set your payrate per shift to calculate money earned Create shift templates of your most frequent sh…

The game is inspired by a popular "Tele-Kids" game "Hocus Focus". The game is focused in improving the memory and image recognition capabilities of brain. The objective of the game is to find dissimilarities between two very similar images. Toughness increases and lifeline decreases with each new stage. Its simple game with ave…

Pop lines of fruits with just one move. Create groups of three or more fruits by dragging them from nearby cells. Just drag and release and if you formed a group the fruits will pop. Download and play this exciting game now. Levels progress smoothly to offer you the most pleasant experience. FEATURES 24 captivating levels Easy to use in…

Splendid waves are rolling on the beach during this beautiful relaxing midnight. You can climb in the boat and look at the wonderful blue moon hiding in the ocean. 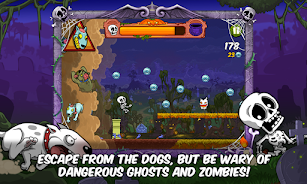 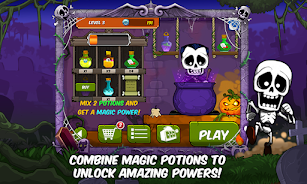 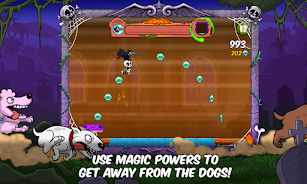 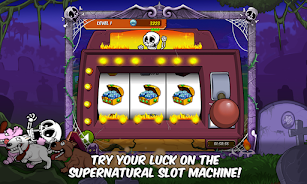 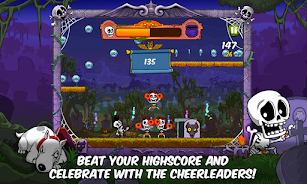 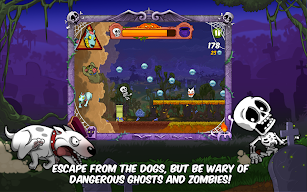 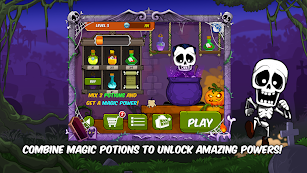 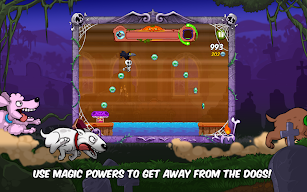 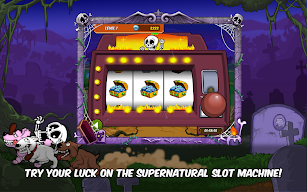 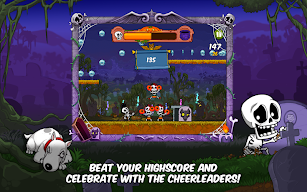